Riverdale's Actor Luke Perry is Dating a Mystery Girl after Divorcing First Wife: Find out about the new Couple 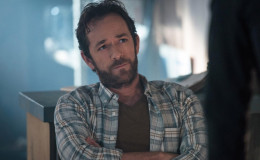 Riverdale's Actor Luke Perry dating a mystery woman, was once married to actress Rachel Sharp and has two kids.

One of the leads, Fred Andrews, played by the veteran actor Luke Perry fascinated everyone with his outstanding role and today we'll talk about him more regarding his personal life and affairs.

After divorcing his first wife, actress Rachel Sharp, is he dating anyone? Let's find everything about him!

The handsome and evergreen actor Luke is back in the dating game!

Just two months ago in April 2017, the Beverly Hills: 90210 actor Luke arrived at the GLAAD Media Awards on Saturday, 2nd April with a pretty brunette lady. 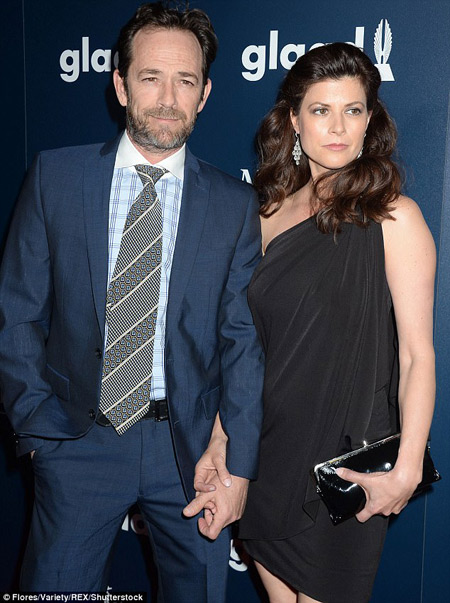 The pair held hands while posing for the paparazzi and walked down looking really smitten and close. The event was also joined by famous socialite Caitlyn Jenner, step-father of Kim Kardashian and Paris Jackson. 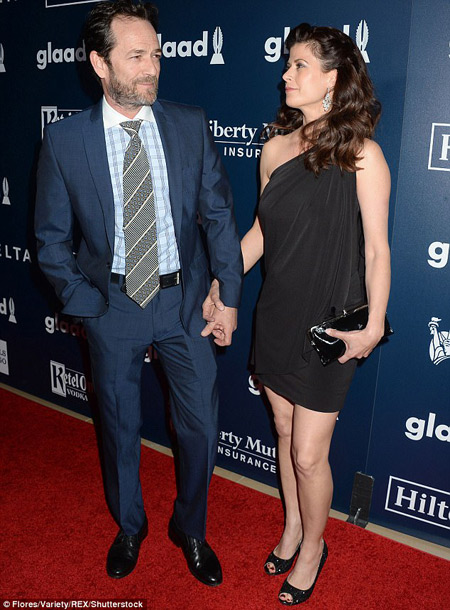 After the event, he didn't announce any big news that he's dating someone new, leaving all of his fans guessing!! We too are wondering if the gorgeous date of Luke was just for one night or he 's actually dating the lady.

Well, it's about time the duo reveal their relationship and get married!

Luke Perry was once married to Rachel Sharp

Back in the 1990s when Luke was rising as one of the stars in Hollywood, he met the gorgeous actress Rachel Sharp. They went out a couple of times and eventually got in a relationship which ended in a marriage. 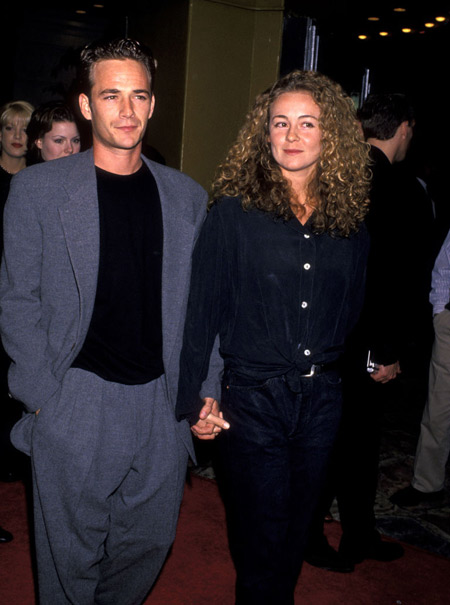 The lovely couple tied knots back in November 1993 in a private wedding and stayed together for a decade. 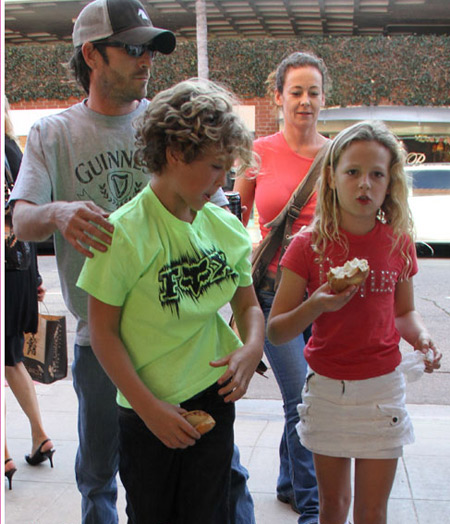 In May 2003, news broke in the media that the pair officially got divorced and would share custody of their two children, the elder son, Jack Perry, and baby daughter Sophie Perry. 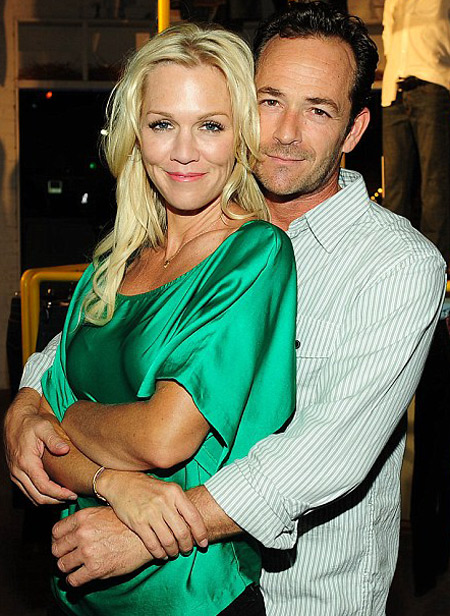 After the divorce, Luke sparked a romance with his 90210 co-star Jennie Garth back in 2012. Their relationship was much doubted to be more than best friends but in an interview with Us Magazine, Jennie revealed that she and Luke are really close friends and she loves him very much.

'We're just really close friends. I love him so much, dating him might be weird!'

The pair was also spotted a couple of times going out and grabbing lunch together but their relationship clearly meant "Best friends", But who knows what happened between the two.

Luke Perry Passed Away After Suffering a Massive Stroke

Tragically, the 52-year-old star had a stroke at his home in Sherman Oaks on 27 February 2019.

Recommended: Luke Perry Has Passed Away after his Struggle with Stroke; Surrounded by his Family; Many Celebrities Reacted on Twitter 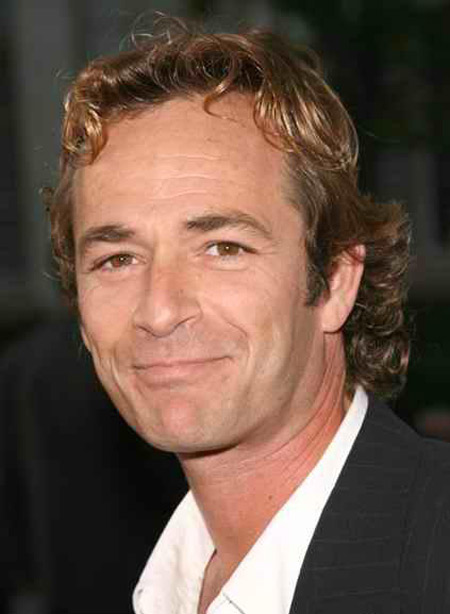 For more recent updates and gossips, keep following our page.