See How Princess Eugenie Lost Weight For Her Wedding 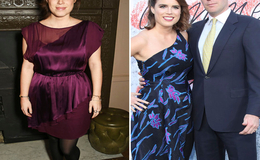 Princess Eugenie knew she had to look the best for her wedding. And it's pretty understandable why she lost extra pounds as a serious part of the preparation for the big day.

Princess Eugenie tied the knot with her long term boyfriend, Jack Brooksbank last year. The wedding was one of the biggest royal British events to have taken place in history. After all, it was Her Majesty Queen Elizabeth II's sixth grandchild who currently sits on the ninth position to the throne's wedding. 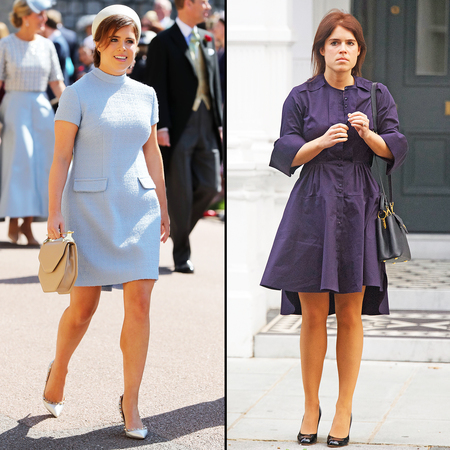 Prince Eugenie lost weight for her wedding in 2018. SOURCE: US Weekly

But, it wasn't just Eugenie's wedding dress and the bride herself that caught the public attention though. As beauty experts noticed a change over her physique which was slightly trimmed to a smaller shape. 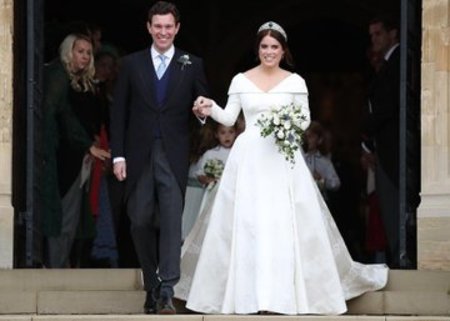 Prince Eugenie and her groom Jack Brooksbank on their wedding day in 2018. SOURCE: Pinterest

Matter of fact, Eugenie's personal trainer, Jess Tonking reportedly revealed the princess lost a minimum of four pounds for the preparation of her big day. Not to mention, some say Eugenie's weight loss was visible way before her cousin, Prince Harry's wedding to Meghan Markle, the Duchess of Sussex.

Here, all the details you need to know about Princess Eugenie's weight loss secrets.

Princess Eugenie Exercises In The Morning

It really is amazing to see how Princess Eugenie is conscious of her health. Well, to get straight to the point, the then-soon to be bride didn't only exercise to shed weight for her big day, but the princess usually exercises to stay fit. 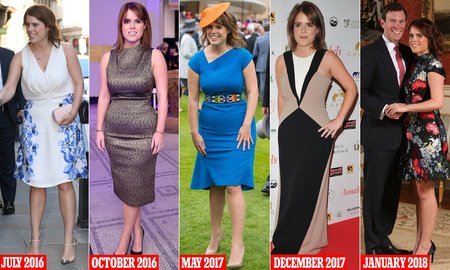 As per the revelation from an old interview, the Princess Eugenie of York usually wakes up before seven at around half past six and heads to the park to exercise for a minimum of an hour till eight o'clock.

From cardio to stretching to squatting to other activities such as lunges and burpees, she enjoys it all. The only weakness when it comes to the Princess's exercise regimen is that she struggles with jogging or walking for a long time.

The alum of Newcastle University also indulged in only healthy food. Whilst she wasn't eating at home, the director of Hauser & Wirth enjoys eating at her favorite restaurant in London at the Detox Kitchen based in Soho London where she trusts enough to get her favorite healthy meals.

Moreover, Princess Eugenie especially likes to eat outside in the summer in Soho. Also, she does not like to eat on her desk inside the office as she enjoys eating outdoors. Though the exact number of her weight after she farewelled the wanted weight is yet be revealed, Tonking claims she also lost some extra fat of around three percent.

Meanwhile, it wasn't just Princess Eugenie who was all prepared for her big day, but her mother Sarah, the Duchess of York, who taught her daughters to live a healthy lifestyle, too. Sarah actually got botox and facelifts.