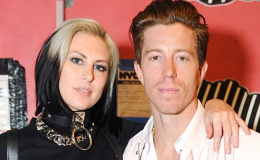 One of the astounding pop singers, a legend of the era, a dare-devil woman, words is not enough to describe the greatness of this pop singer, Sarah Barthel.

She is the lead vocalist and keyboard player for the electronic rock duet Phantogram, alongside, Josh Carter. Grabbing the top ten list as #7 on the US Heatseekers charts, the duo is gaining worldwide popularity and recognized as global artists.

And now, everyone is talking about the gorgeous diva, whether she's still single or taken. It's pretty insane to assume that she is single as her aura itself signifies hotness. Let's find out if she's still in the market.

The spunky and vivacious 36-year-old singer started dating the 2X Olympic veteran snowboarder and skater, Shaun White since 2013. The couple first met backstage at SNL and became friends and it turned out to be something so special with the passage of time. 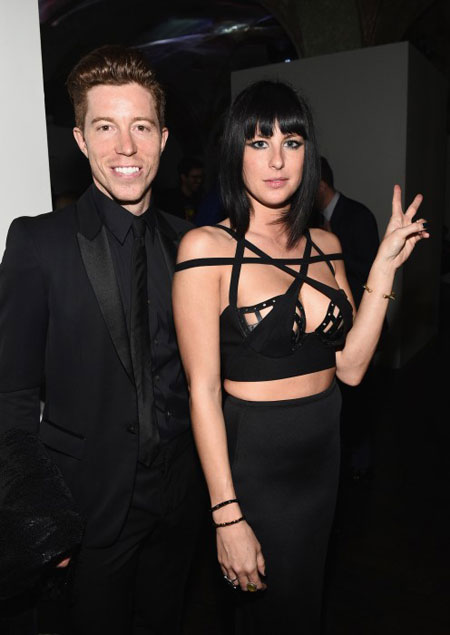 It's pretty hard to guess how a sporty snowboarder and rockstar landed up together, but the fate led them to cross each other's paths and now both are in a committed relationship and really happy as well. 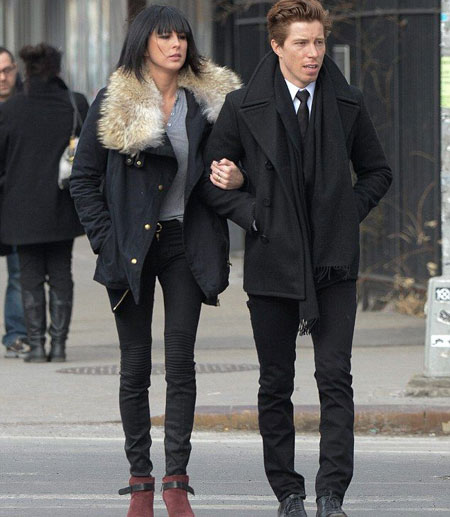 Also, there are no rumors of them splitting up or having an affair. So it's obvious that this couple is going really strong together.

Will the couple get married soon?

The Run Run Blood and Cruel World singer Sarah Barthel and the 30-year-old ESPY Award winner Shaun White sadly has no plans of getting married. 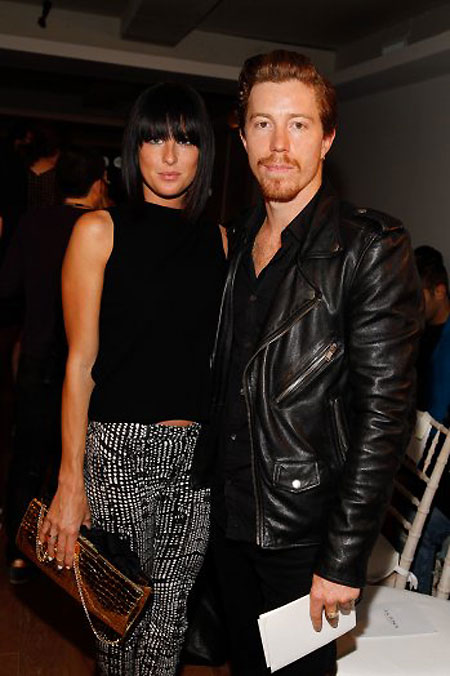 They are seeing each other for three years but the couple has not announced anything about them getting engaged or walking down the aisle.

Perhaps, they are enjoying their time together before settling down and more focused on their careers rather than getting married.

Born( February 17, 1983) and raised in New York, this gorgeous singer never fails to impress us with her soft yet intense electro-rock tracks.

Her passion for music stroke her in an early age and started creating music when she was in high school with her now partner Josh Carter.

They worked on Carter's idea of creating music together and formed their band, Phantogram in 2007. They started off by doing live shows and concerts and did their first official performance at Saratoga Springs, NY. 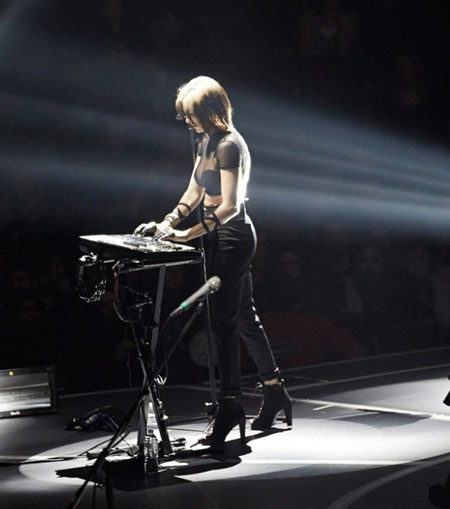 They were previously known as Charlie everywhere but later signed UK label deal in January 2009, changing their name to Phantogram.

Josh and Barthel are always together and most might confuse them as a couple but they are more like a brother and sister.

They have also toured all over the world with several artists like  Beach House, Metric, Minus the Bear, Caribou, Zero 7, the xx, Ra Ra Riot, School of Seven Bells, Yeasayer, Brazilian Girls, Future Islands, and the Glitch Mob.

The band duo has also made their television appearances on popular shows including Jimmy Kimmel Live! and The Tonight Show with Jimmy Fallon.

Sarah's net worth is estimated to be $3 million and now she's a global rock star whose albums have reached always on top 15 on the Billboard 200 chart and on the US Alternative Albums chart.

And now, we wish to see Sarah and her handsome boyfriend Shaun White tying the knots soon a lavish wedding and start a beautiful family together.