Singer Mandy Moore got Engaged to her Fiance Taylor GoldSmith. Find out the Details here 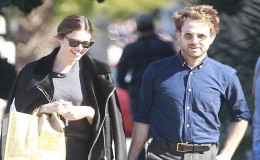 Singer Mandy Moore is recently engaged with her boyfriend, Taylor GoldSmith dating after two years and is planning to get married.

Wedding bells will be ringing soon in the town!! With that note, congratulations to the couple, Singer Mandy Moore, and musician, Taylor Goldsmith who recently got engaged and are all set to start their conjugal life together after multiple failed relationships.

Apart from her personal life, when it comes to her professional life, Mandy has earned much from her amazing skill in singing as well as acting too. She is today a successful singer to win much of the appreciation and awards at the same time.

So, today to know more about her personal life regarding her past affairs, present dating life, married life and other than stay on our page.

Singer Mandy Moore got Engaged to her Fiance Taylor GoldSmith

After facing a tragic ending of her past married life, Mandy is once again in love and is very happy dating, boyfriend Taylor Goldsmith, a music artist. The couple was spotted in many places together hanging out on vacations, outing and dating as well.

Moreover, two years after dating, Taylor proposed her to be him and the rest we all know. Later on, the engagement ceremony was held which was intimate ceremony rather grand and also posted only limited pictures. Mandy also flaunted her big diamond engagement ring at Caffe Luxxe in LA.

You know you're with the right person when they don't think twice about waking up at 5:30am on vacation to go tour some slot canyons.

Furthermore, they also celebrated their two-year anniversary and soon after their engagement they are already planning to get married and are also ready to welcome their young ones.

''I would definitely get married again. I'm definitely ready for motherhood sooner rather than later! I think it's going to be the next chapter.'' 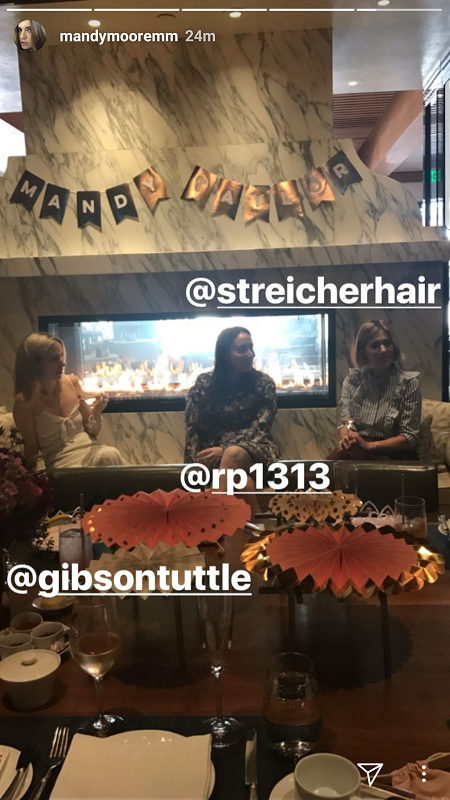 A picture of their engagement party, Source: etonline.com

We hope to see the couple tiding their knot soon in the future and hope for the prosperity for the couple.

Past relationship of Mandy Moore

Regarding her past affairs, Mandy was dating musician plus songwriter, Ryan Adams since 2008. After dating for a year, she got engaged in 2009 and later got married on 10th March 2009 in Savannah Georgia.

Moreover, in 2016 spending years with each other, they got separated and started living their own life. The reason behind their separation was the irreconcilable differences. But even after living together for several years, they had no children. 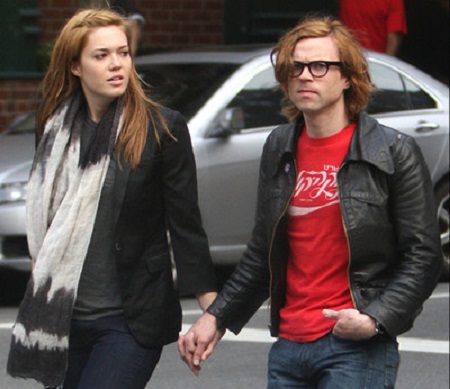 Many and Ryan in the street, Source: timesofindia

Apart from her married life, she was also dating Zach Braff with whom, she could not take the relationship for a long period of time. So, the couple split certain years after dating couple of months.

''We weren't like a big going out couple. But when the relationship ended, it was a bummer. She says the split was the icing on the really bad cake. The burned cake.'' 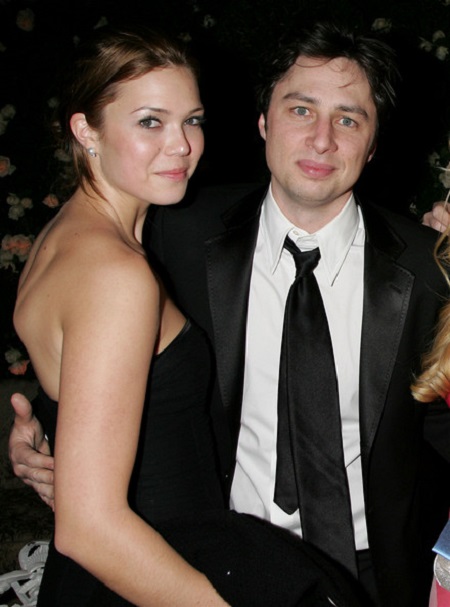 As of now, she is happy and has moved on from her past forgetting all the pain and hurtful separations. 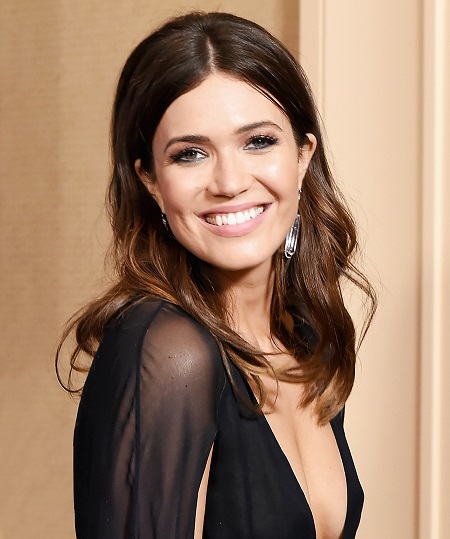