Home Article 'Snatched' actress Amy Schumer recently broke up with Boyfriend Ben Hanisch. What is she doing these days?

'Snatched' actress Amy Schumer recently broke up with Boyfriend Ben Hanisch. What is she doing these days? 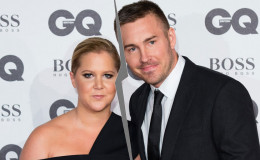 The famous stand-up comedian and actress, Amy Schumer is going single this summer!

She is no longer in a relationship with her boyfriend, Ben Hanisch, a Chicago custom furniture designer.

The pair broke up this May grabbing headlines all over the media, and the reason behind their split is quite unclear.

So to find out more details, read right here.

The adorable pair of the tinsel town, Amy and her handsome custom furniture designer and founder of The Last Workshop, Ben have officially split.

Although the pair hasn't spoken about their split on the media, their representatives have confirmed their breakup. 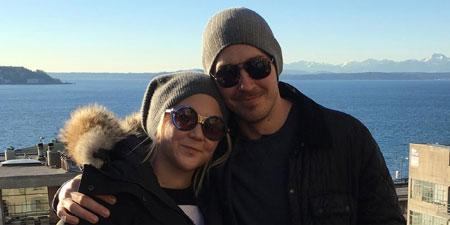 They told the E! News making a statement,

"Amy and Ben have ended their relationship after thoughtful consideration and remain friends."

The reason behind their split is stated to be personal differences and both have called quits based on mutual understanding. So guys! Amy is back in the market and single!

The estranged couple made their appearances together at 2017's Golden Globes in January but recently they are not seen together. 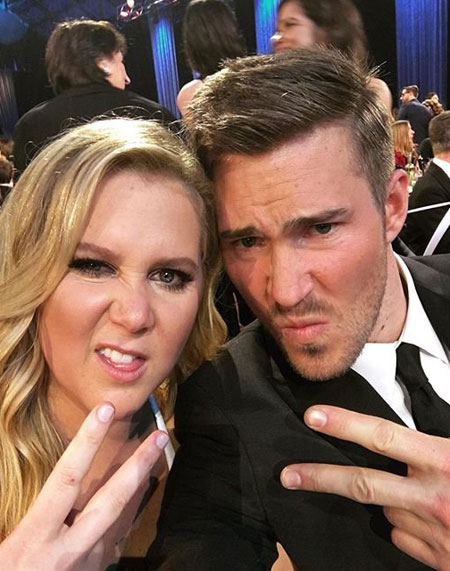 Amy seemed busy promoting her new movie Snatched and this time, she was alone at all the red carpet events.

She promoted the movie with their star casts, Goldie Hawn, Joan Cusack, Wanda Sykes and Christopher Meloni which was released on May 12, 2017. The movie is getting amazing reviews and has grossed $50 million worldwide.

Amy first met the handsome Chicago-based designer, Ben Hanisch through mutual friends back in 2015 and the pair hit off pretty well after that. 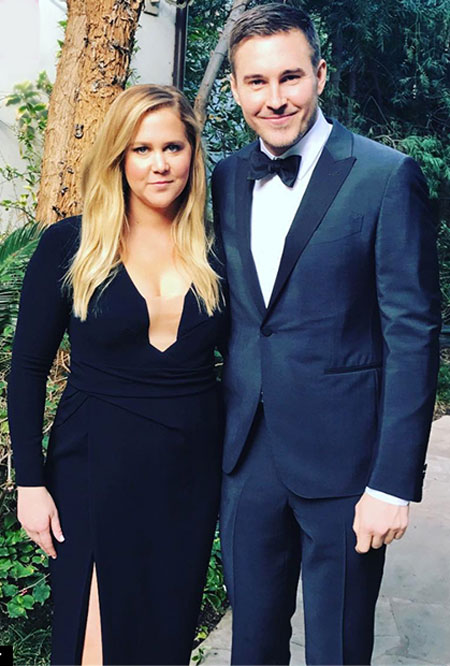 "I feel like Ben is the first guy who's really been my boyfriend.Being in love is the scariest thing in the world. You want to f--king cry and scream. I can't handle it. Every time we say goodbye, I think, 'This will have been a nice last week together.' Or I tell myself nothing is real and he's going to leave me and tell me he never loved me."

She also made her guest appearance on The Tonight Show With Jimmy Fallon and revealed about her magical relationship sharing how both loved each other dearly. She had also met Ben's mother and family which gave us hope that the duo might soon get married.

But now, all the anticipations have gone in vain as the pair has separated and moved on to different paths. 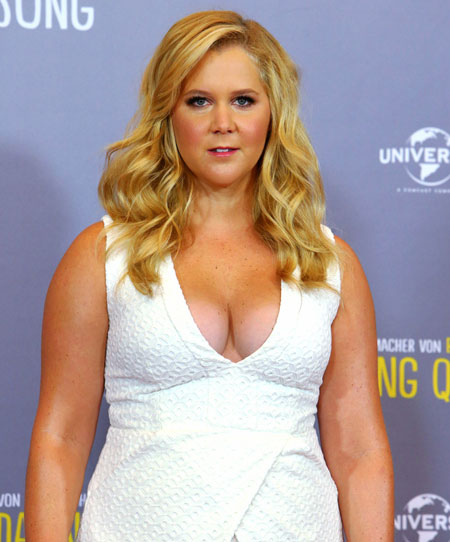 All in all, we wish this talented actress best wishes for her upcoming movies and hope she settles down soon with the right man.