Home Article So Romantic! Nina Dobrev Shares a Passionate Kiss with her Boyfriend Grant Mellon In Cannes Vacation: Grab Details About Their Relationship and Her Past Affairs.

So Romantic! Nina Dobrev Shares a Passionate Kiss with her Boyfriend Grant Mellon In Cannes Vacation: Grab Details About Their Relationship and Her Past Affairs. 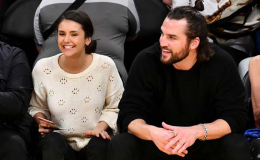 Star from a series Vampire Diaries, Nina Dobrev has a famous life with her life associated with the Hollywood industry. Known for being famous with boys, she was recently captured kissing her rumored boyfriend Grant Mellon. What's the story behind it?

Is it too hard to stay loyal in a relationship? It seems like it is for screenwriter Nina Dobrev, who has a crazy love life. Let's find out more about her personal life with the article we got for you,

'The Vampire Diaries' star Nina Dobrev is in a romantic relationship with an actor Grant Mellon since February 2019. The couple shares a great attachment and recently were spotted kissing in a Cannes vacation at multiple Super Bowl LIII parties. 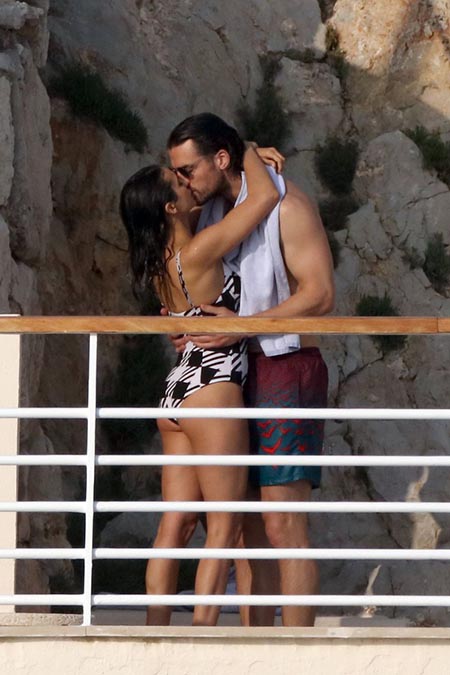 The couple is quite confidential about their love life and hesitates to talk about their relationship in media. Moreover, they always attempt to hide it from paparazzi but often spotted together at vacations and public places. Seeing their romantic moment in Cannes, it's of no surprise, they've been secretly dating.

Also read: Actress Audra McDonald and her husband Will Swenson are having their first child together. Know more about their married life

The rumors about their relationship broke in February 2019, they simply deny and dismiss it but the eagled eye fans always catch their moments. Dobrev's representative claims,

“As far as I am aware, she is not dating anyone at this time.”

If so, why are they spotted together most of the time? It's a question every fan wants answer of. Besides, the couple was captured enjoying the Basketball match between Los Angelos Lakers versus the Washington Wizard match on March 27, 2019. 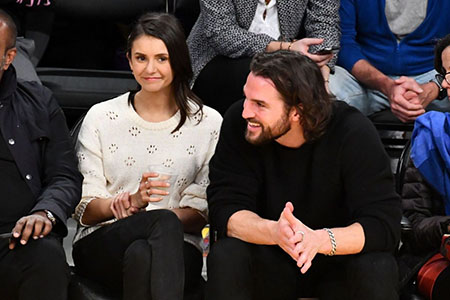 With all the media attention, they refuse to accept their relationship and rather not talk about it all. However, it doesn't stop the media and fans to speculate the news.

Screenwriter Nina Dobrev Crazy Relationship History; Who Did She Date In The Past?

As famous Nina Dobrev is, her list of boyfriends count is quite famous too. She has been inconsistent with her relationship, dating many big names of the Hollywood industry.

The rumor mills say, her love life began from 2006 when she dated actor Ben Hollingsworth and had a decent love life. 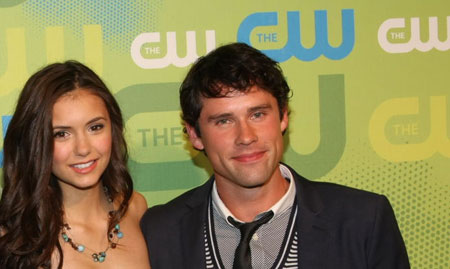 Another actor that joins the list is Evan Williams whom she hooked up for just a year in 2009. Likewise, after breaking up with Williams, in 2010 she dated Ian Somerhalder a co-star from the series 'Vampire Diaries'. The couple had a really great time together as a famous pair for the media to talk about and stayed in a relationship for three years before calling quit.

She didn't stop it there and hooked up briefly with dancer Derek Hough in 2013.  Further, famous Australian actor Liam Hemsworth is another star on the list who was spotted kissing her in public. 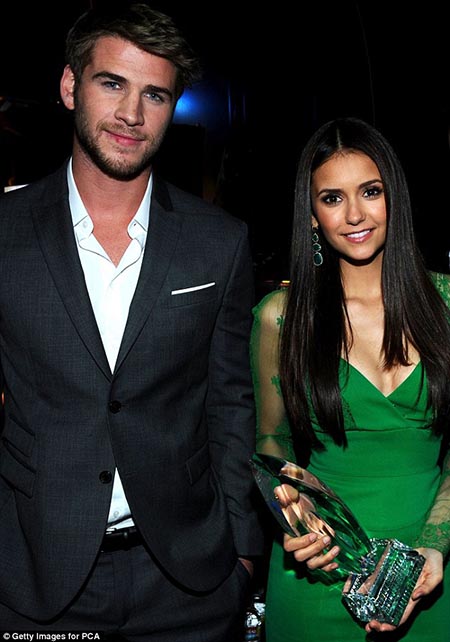 Austin Stowell in 2016 and Glenn Powell in 2017 were also linked with Dobrev. Speculation had that, her former boyfriend Ian Somerhalder was the reason for her breakup with Powell. She was rumored to have patched up with Ian, which was never confirmed though. 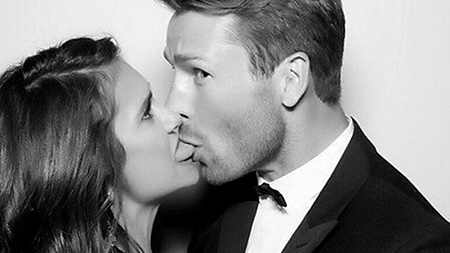 How can one beautiful girl be so unstable in a relationship? Fans are furious and patient to see her in a matured, durable committed tie. 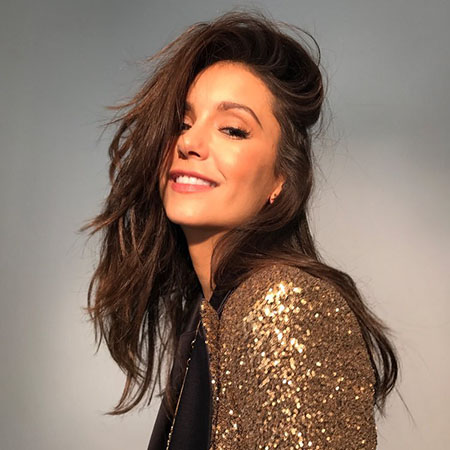