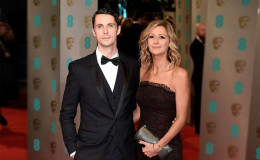 Together for over a decade, Sophie Dymoke and her husband Matthew Goode are the perfect examples of a happy couple. Dymoke, who's a fashion designer is living a blessed married life with loving husband, English actor Matthew Goode who rose to fame from the comedy movie Chasing Liberty in 2004.

The pair, unlike other celebrities, has managed to keep their life private but fans are eager to find out all the latest updates going on in their life. So, how is their married life going on? We have all the details about Dymoke and Goode's married life here.

Dymoke and her husband Goode started dating in 2007 and since then they have been inseparable.

The coy couple hasn't disclosed the exact marriage date and wedding location, however, some source claimed that they tied the knot in 2014. 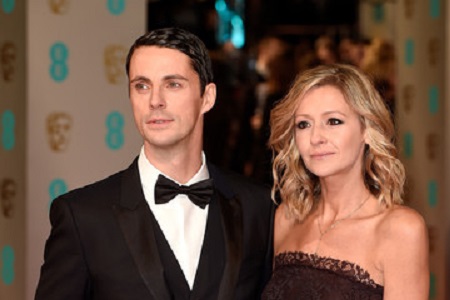 Dymoke and Goode are blessed with three children. They welcomed their first child together, a daughter, Matilda Eve Goode in March 2009 and second child, a daughter, Teddie Eleanor Rose Goode was born in September 2013 and later a son, Ralph Goode was born August 2015. 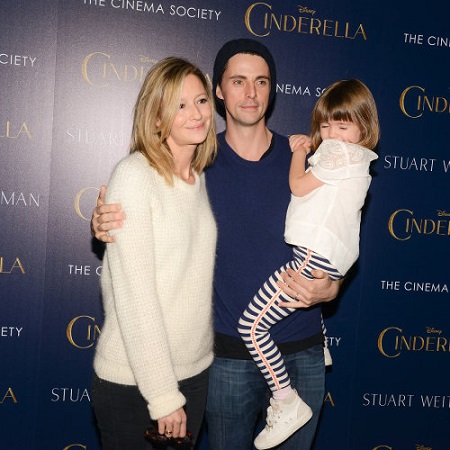 Sophie Dymoke and Matthew Goode with their children
Source: Tumblr

Despite living under the radar, Dymoke and Goode have been spotted together frequently in several red carpet events together.

Dymoke is a supportive wife and Goode just adores her a lot. In a recent interview with Red Online, Goode expressed how grateful he's to have Dymoke in her life.

Here's an image of the lovely pair attending the BAFTAs in the month of February 2015. Simply, they looked like a picture-perfect couple.

Actor Matthew Goode with wife Sophie Dymoke at the BAFTAs last night. Both hair by Elliot using @redkenuk and make up by Isobel at #georgenorthwood #BAFTAs #matthewgoode #redcarpetreadywithGN #redcarpet

“But I’m very blessed to have an amazing wife who encourages me to get out of the house. You do feel a bit bad about being away. And I haven’t taken certain jobs when they’ve said, We need you here for six months. I think it’s fine to say: ‘I don’t feel the need to do that.’ I feel like the family is a great litmus test against a script. If you feel like the work is going to take you away from your family, it had better be worth it.”

Well, it's pretty clear that Dymoke and Goode are happily married along with their three children and there are not any rumors of their divorce or affair so far.

Chasing Liberty Star Matthew Goode Career Highlights: What Is He Up To Now?

The 40-year-old star Goode has a lot on his plate. He is busy in his upcoming projects including TV series Ordeal by Innocence, A Discovery of Witches and The Guernsey Literary and Potato Peel Pie Society. All of these are in post-production.

Recommended: Mandy Moore is in Relationship with Shane West,Know about her Love Affairs and Relationship

The actor started his acting career from 2002 TV film feature Confessions of an Ugly Stepsister. He then landed his breakthrough role in 2004 movie Chasing Liberty and since then he has been cast in several movies and TV series. Goode was nominated for Teen Choice Awards for the movie.

He is known for his performance in Match Point, Brideshead Revisited, Stoker, The Imitation Game, The Good Wife, Downton Abbey, Leap Year, Belle, The Crown and many more.

You May Like: Annabella Sciorra was married to Joe Petruzzi but after the divorce is actress dating someone? Know about her current relationship status

The actor also performed in WGN's production series Roadside Picnic in 2016, the series was canceled later. 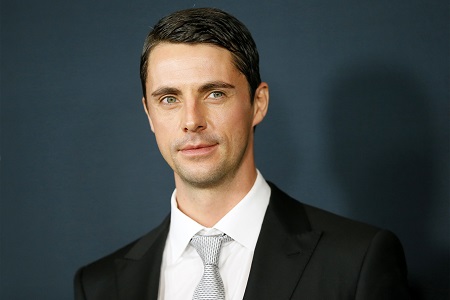