Home Article Sophie Kasaei was living a beautiful life with her DJ Boyfriend until they Broke Up; See all the details here

Sophie Kasaei was living a beautiful life with her DJ Boyfriend until they Broke Up; See all the details here 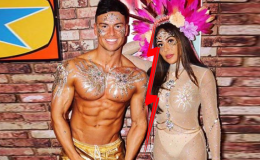 Sophie Kasaei was living a beautiful life with her DJ Boyfriend until they Broke Up; See all the details here

Being in a relationship with your partner is a wonderful feeling for everyone but when that same relationship ends in a most dramatic of ways, it feels like the worse ever.

No one saw it coming and looks like Sophie wasn't ready for that either. The long relationship finally came to a halt. Let's find out how it all went down!

Sophie Kasaei and Joel-Calling it Quits

Their relationship was going pretty smoothly for the last five years until they finally decided to go their separate ways. 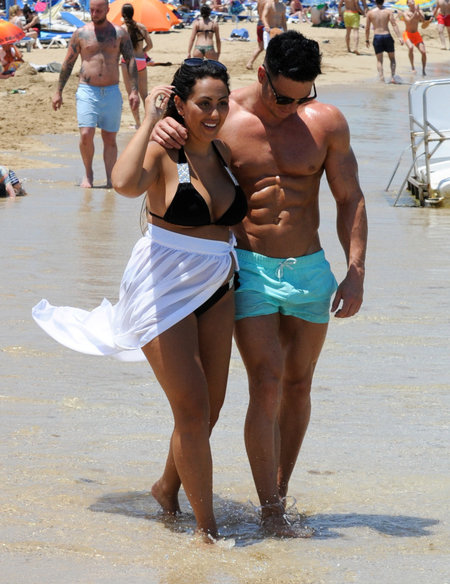 Sophie and her boyfriend Joel are now separated, Source:

Announcing the bad news to the world, a source close to the pair told the Sun Magazine,

"They have split. It's been rocky for a while but it's over. I don't think she wants to talk about it too much as it's been very on and off, but it's over right now."

Well, it was not a hoax after all. They really broke up with each other after enjoying a beautiful relationship for the last five years.

Many of us already had a slight idea, the small screen actor is going through tough times with her boyfriend. During this years MTV Ema, talking to the OK! Magazine, she said cryptically,

“Rumours are rumors… but I just want to concentrate on me now. I’m getting a lot older, I’m 28 now, I started Geordie Shore when I was 21.”

There you go, folks. The relationship has its time a few months back and it was a matter of time before everyone in the world will know about it. 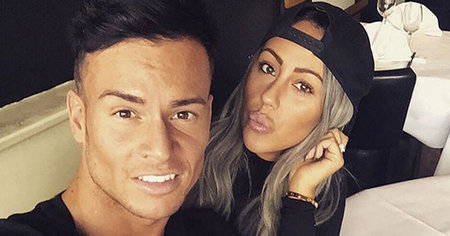 The pair first started dating in 2012. Sophie first met Joel while he was working as an intern at the MTV. Their 5-years of a relationship wasn't very smooth as one would expect.

There were multiple cheating allegations and break-ups between them but yet they somehow find their way together.

But it looks like that will be the end of it and this time they aren't getting back together anymore. 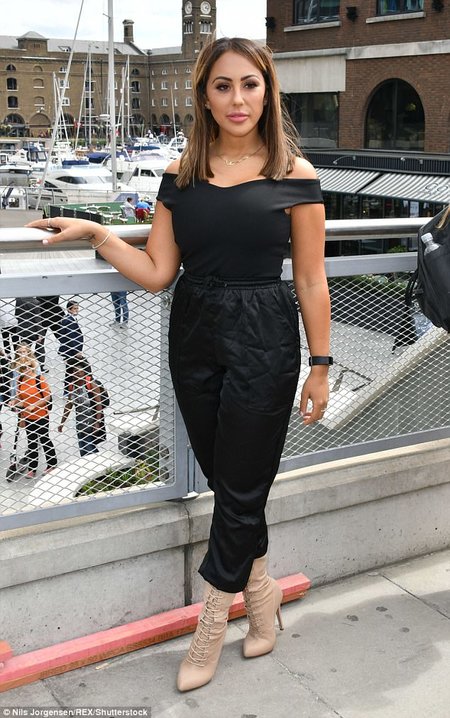