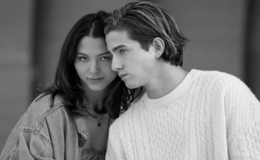 Fivel Stewart happens to be taken. But, sorry queer fans, the actress is in a relationship with a handsome man named Andrew Kai.

For all the fans of Fivel Stewart, her onscreen romance as a gay woman with fellow co-star Brigette Lundy-Paine was fully appreciated by the fans of the critically acclaimed coming-of-age drama, Atypical, written and created by Robia Rashid. 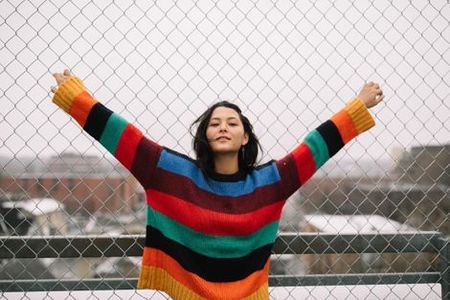 Whilst Stewart played the character of Izzie, Brigette performed as her love interest and opposite with the role of Casey. But, when it comes to her real life, Stewart happens to be romantically linked in a heterosexual relationship and that shouldn't come off as a surprise. After all, she is just an actor doing her job.

This is because a lot of Fivel fans on social media expressed sad messages after finding out that the Scorpio child was actually dating a guy. But, who is the lucky dude to be dating the stunner? 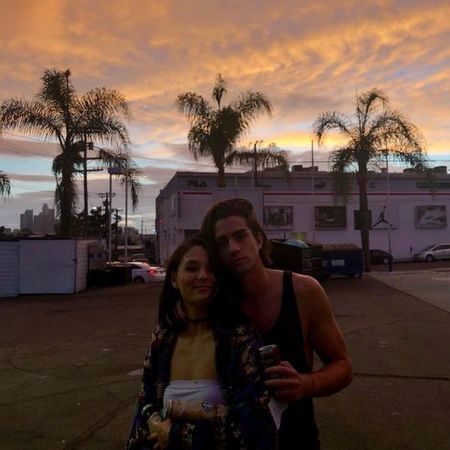 To get straight to the point, Fivel Stewart is dating her boyfriend who is named Andrew Kai, as per his social media presence. Andrew is also an actor, photographer, and an aspiring model.

Both Fivel and her boyfriend are very private when it comes to sharing their relationship details and stories in the public apart from sharing a few pictures on social media. As a matter of fact, the former child actor didn't update the fans on her dating life until 2018 to make it official that she was officially off the market.

Kai, likewise, doesn't reveal much either. The photographer, however, does take some perfect pictures of his girlfriend though. But, this isn't the only great thing about Fivel's handsome beau as he is a big momma boy and can be found sharing pictures of his family on Instagram. 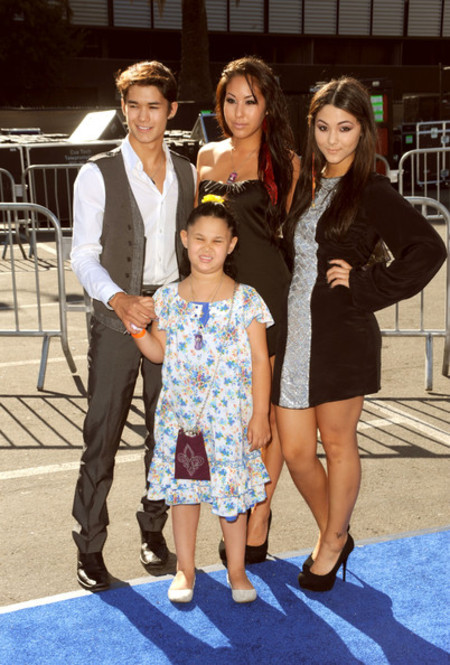 The case isn't much different from Fivel either. The sister of actors; Booboo Stewart, Maegan Stewart and Sage Stewart is proud to be related to his siblings. In fact, the children of Renee Steward and Nils Allen Stewart even co-starred in Hansel and Gretel (2013).

Learn the rest of the stories alongside, Gossips and Biographies on Marriedwiki.com.