Meet the new Chief White House Correspondent for NBC, Hallie Jackson. See who is her inspiration? 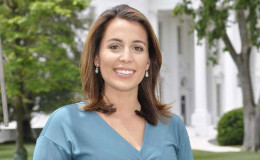 Hallie Jackson is one of the most beautiful anchors in the NBC. Let us find out more about the relationship.

Big news for all the Hallie Jackson fans out there as she is now the chief White House correspondent for NBC.

All of her hard work is now rewarding her, and the fruits of labor are now beginning to get ripe. Today MarriedWiki will take a look at her personal life and know who her inspiration is.

Well, we all knew that sooner or later this is gonna happen and now the wait's over. On 6th of April, 2017, NBC announced that Hallie would be the new Chief Correspondent for NBC at the White House. 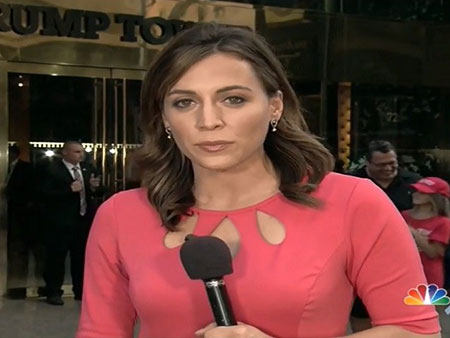 According to the reports, she got promoted because of her work during Donald Trump's presidential campaign. At least, he did something good for someone.

She will now join the likes of Peter Alexander, Kristen Welker, Kelly O'Donnell, and Chris Jansing. She'll feel like home with his co-workers. 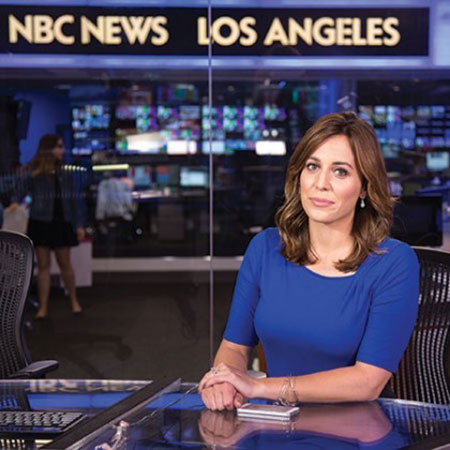 On top of that Chris Jansing is the senior White House correspondent, so she'll get a lot of help. Jansing's expertise will help Hallie.

She'll now hear all the briefing that the White House Press Secretary Sean Spicer will give, be it fake or alternative. 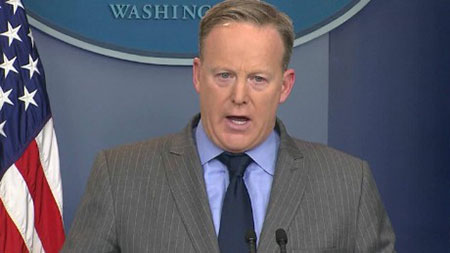 Now it's obvious that Hallie became the Chief Correspondent due to her hard work. But the credit should also go to her husband, Doug Jackner as well.

If you are a new fan of this beautiful 32-years-old, then you may feel sad after hearing this fact. Hallie married her longtime boyfriend, Doug Jackner. 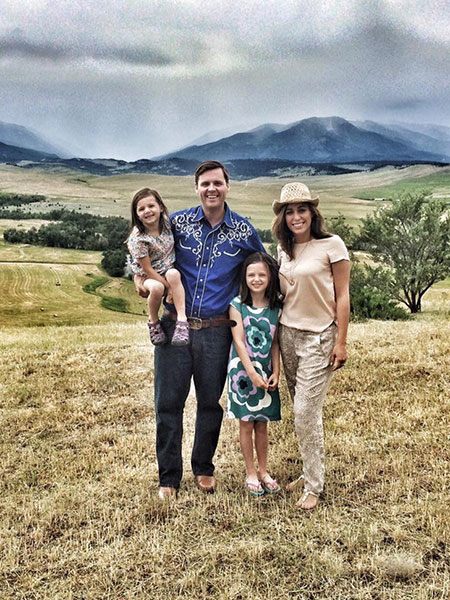 Hallie Jackson with her husband Doug and their nephews

The nuptials ceremony held in Perkasie, Pennsylvania in Bucks County on October 2nd, 2011. 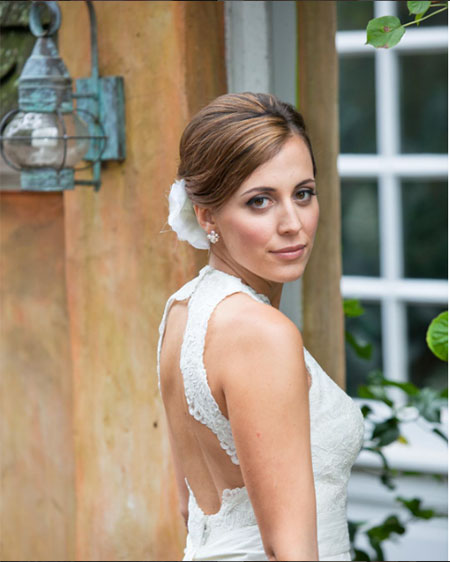 They don't share any children between the lovebirds but if we take a look at their Instagram profile, then one thing is for certain.

They would like to welcome their kids in the future. Their social media account is full of pictures with their nephews, and they look real happy.

Doug is supportive of her in every aspect, and it motivates Hallie to go forward. We wish for Hallie success in her new role at the office. 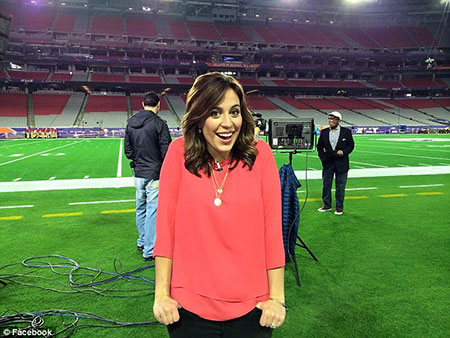 Fingers Crossed and praying, Sean Spicer and Kellyanne Conway won't give her a hard time.