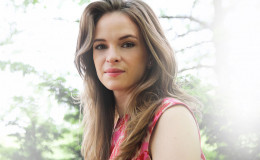 The Flash star Danielle Panabaker Wed Boyfriend in an Intimate Nuptial; See the Wedding Details, Also, see her Career and Net Worth

We all know how unlucky Caitlin Snow is when it comes to her love life. But the actress who portrays the same role in CW's superhero fiction, The Flash, is pretty lucky on the aspect of a beautiful love life.

Caitlin Snow, aka, Danielle Panabaker, yesterday tied the knot with her boyfriend of several years, Hayes Robbins. Let's take a look at all the details regarding the nuptials and see who were the guests in the attendance.

It was a beautiful afternoon overlooking the exotic location, Danielle and Hayes chose for their conjugal ceremony. It was a big affair as multiple guests were in the attendance to bless the newly weds. 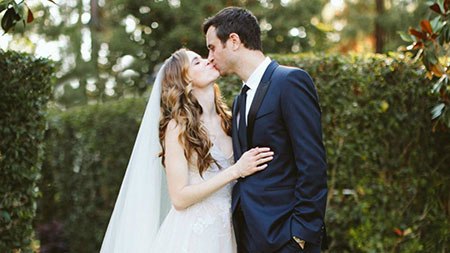 Danielle and Hayes wed in an extravagant affair surrounded by many of their friends and family. Source: Et Online

The pair who got engaged mid-2016 decided to take their relationship up and notch as the 29-years0old actress exchanged vows with entertainment attorney, in front of their family and friends.

It was a beautiful wedding but the most highlighting part of the ceremony was Danielle. She looked angelic and beautiful as she wore a mesmerizing white gown with a long veil.

She kept her luscious locks down on her shoulder and her groom looked dapper in a navy blue custom made tuxedo. 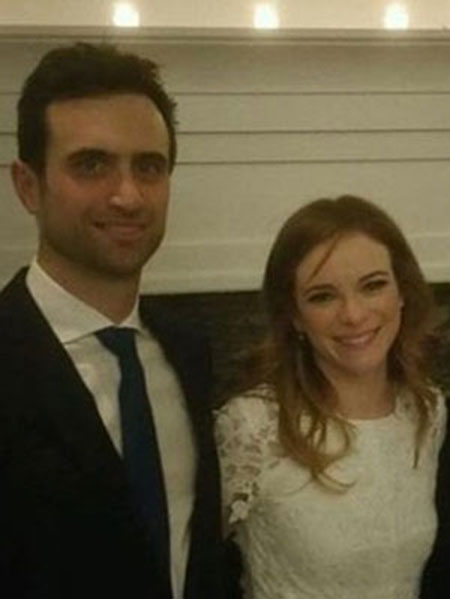 The duo came to knew about each other few years back when a mutual friend introduced them, Source: Teen

The pair decided to make their marriage public as they didn't shy away from posing for the cameras. The Arrow alum also shared an adorable snap of her wedding on Instagram and captioned it, '6.24.17 Happiest day of my life.'

Many of her fans congratulated her on the big day as she is head over heels after her wedding with Hayes. The list of guests attending the wedding included, Grant Gustin, Carlos Valdes, Tom Cavanagh, Jesse L. Martin, Katie Cassidy, and Victor Garber.

The wedding came as a sudden surprise from the Killer Frost as she never announced the date of the matrimony ceremony.

We wish the newly weds all the very best for their future ahead and we are looking forward to hearing some goods news in the few years to come.

The duo engaged last years on their romantic holiday at Greece. They first met a few years ago when they a mutual friend introduced both of them. 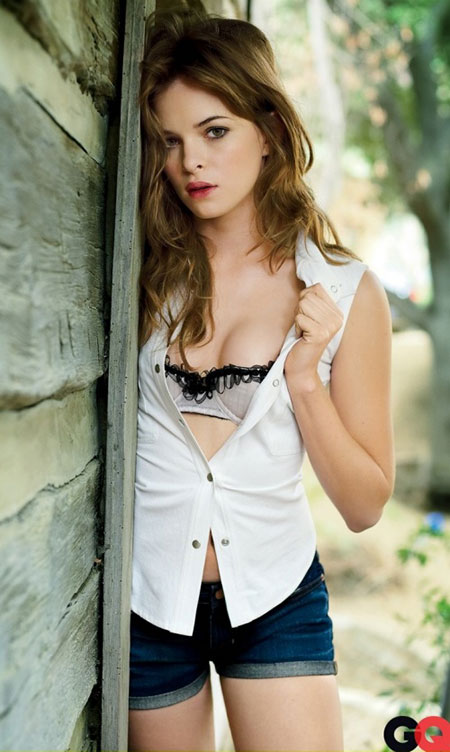 Danielle and Hayes engaged last year during their trip to Greece, Source: GQ

Many of you might now know that Hayes is a big and wealthy entertainment attorney. He currently works at Stone, Meyer, Genow, Smelkinson & Binder LLP in Beverly Hills.

His previous work experience includes Morgan, Lewis & Bockius LLP and Milbank, Tweed, Hadley & McCloy LLP. He is a University of Pennsylvania graduate where he studied Bachelor of Arts in political science and international relations. 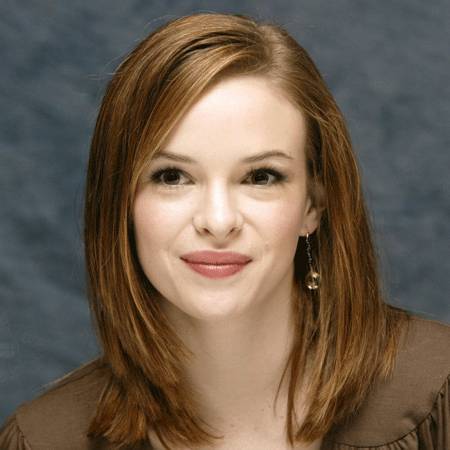