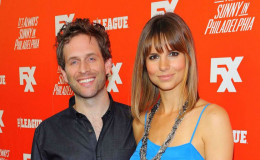 Finding a perfect wife, with whom you can spend the rest of your lives can be quite tricky sometimes. But not for actor Glenn Howerton, he enjoys a romantic relationship with his wife.

He and his wife, Jill Latiano are now together for around a decade and not once have we heard any rumors of a problem in their conjugal life, let alone hearing about divorce.

Today in this section, let's take a close look at his personal life.

You there, yes you, you've been dating for awhile now but still not ready to get married. Well, your favorite actor didn't hesitate before taking this big decision. 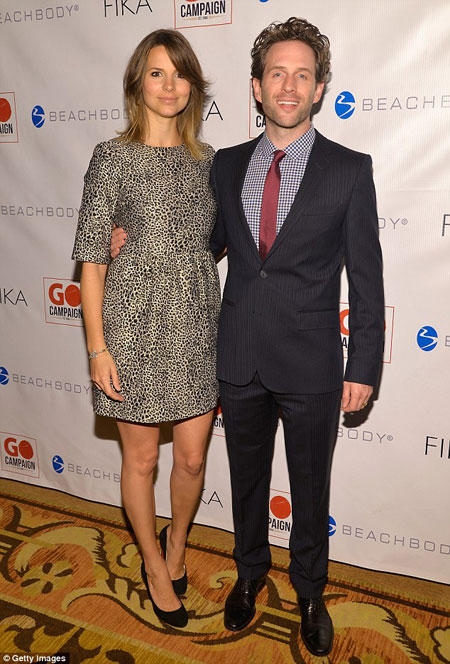 Glenn became a household name soon after he enacted in the series, The Strangers. Since then he played in many roles in different TV series, which made him all the more famous.

But despite the lack of popularity and his busy schedule, the 41-year-old actor takes out time to spend quality time with his wife, Jill.

The couple got married in a small ceremony on September 8, 2009. The pair was dating for long while before taking the big decision of spending the rest of their lives together.

and the ceremony took place in Rancho Las Lomas, California. Guests list included his co-stars from the show, 'It's Always Sunny in Philadelphia,' Charlie Day, Kaitlin Olson, and Rob McElhenney.

The pair opted for a village themed nuptials and WOW! does it looked so good. Glenn's bride wore a beautiful white gown with a long veil whereas he himself kept it simple with a suit and a tie.

Now you know about his wife and how they got hitched so let's talk about the other two members of their house. Yes, they are also parents to their two little boys. 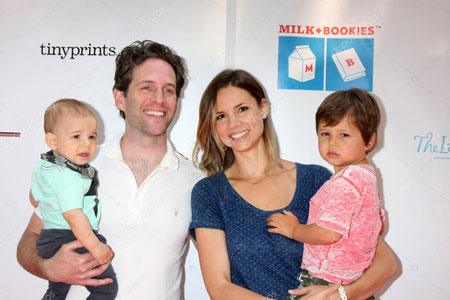 The pair welcomed their first child, on September 12, 2011. They named their first son, Miles Robert Howerton. Soon in 2014, Glenn shared a tweet and announced his wife is pregnant with another child.

They bring forth their second child, a boy and named him Isley Ray Howerton. Talking to the E! magazine, the actor stated,

"We have little boys. And on one hand I'm glad I don't have a girl because there are so many things, but on the other hand there's just as much with the boys and teaching them how to respect women and there are just so many things with a child."

Well, the actor is very happy in his marriage life and on top of that, he is a very caring father to his two boys. So currently he has his hands full. 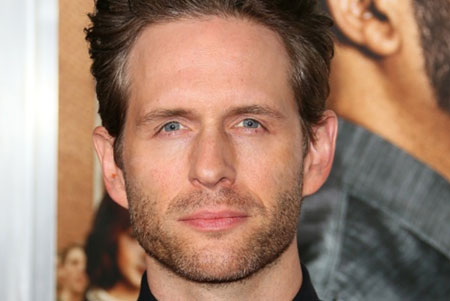