Home Article Hollywood is not always about cheating, here is the list of the top 10 most loyal husbands of Hollywood who still loves their wives more than anything

Hollywood is not always about cheating, here is the list of the top 10 most loyal husbands of Hollywood who still loves their wives more than anything

Finding a very loyal husband for your life is the best thing that one could ask for. Let us find out about the most loyal husband the entertainment industry has ever seen.

If you are into showbiz then you are into a world of hurt as the people will react to even one small mistake that you will do. Now if you are caught with another woman apart from your wife then you are bound to be called a cheater and that word is very common in Hollywood as there are several celebrities who have cheated on their counterparts.

Today we have compiled a list of the most loyal husband and let us find out how are they able to stay faithful even though they are in this showbiz business.

Being the cutest actor that we know of Matthew is known for his acting in the movies like Glory and Godzilla. Though he has been cast with many beautiful and hot actress but he was never interested in any of that. 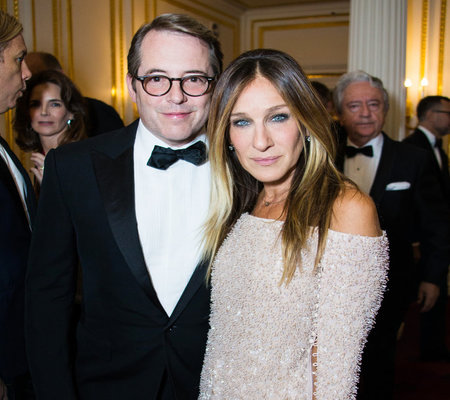 He married Sarah Jessica Parker in 1997 and they are with each other since that time. Both of them are very much in love and the thing that still makes them fall in love with is the trust and support they give.

During a recent an interview, she was asked about the key to her successful marriage she simply said that she is happily married due to the fact that she likes her husband and that is the only reason that is enough for their happy marriage.

Being the most handsome man ever to walk the face of the earth, David Beckham is known for his out of this world looks and charms. Every girl out there would like to have this handsome hunk as their boyfriend or husband.

Every girl out there would like to have this handsome hunk as their boyfriend or husband. 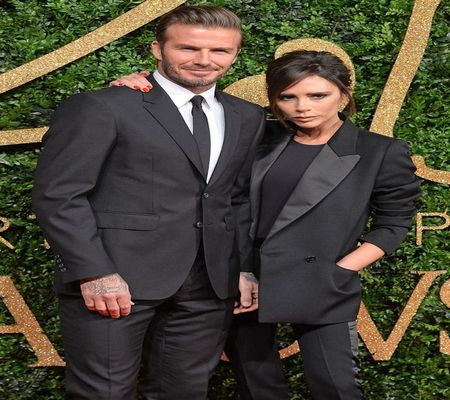 But sorry girls as he is married to Victoria Beckham and he is one of the most loyal men on earth.

The couple got married in 1999. Beckham recently admitted that his marriage has difficulties at starting but the couple removed every obstacle that they have and we can see how happy they are right now. 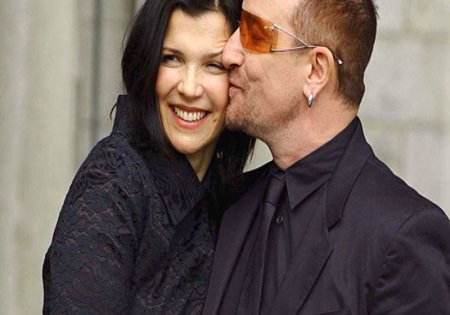 Although, he can enjoy single life but he still chose a big responsibility of marrying a woman and spend his entire life with her. He married activist Alison Hewson in 1982 and the couple is living blissfully ever since.

When Bono was asked about the secret to success to his marriage he humbly replied that his wife is the biggest source of motivation for him. They have four children between them named

When they first met it was just a casual meeting between two actors but after knowing each other for a while, Blake Edwards and Julie Andrews got married on November 12, 1969. Blake was a very handsome actor and he had more female fans than male fans.

Blake was a very handsome actor and he had more female fans than male fans. 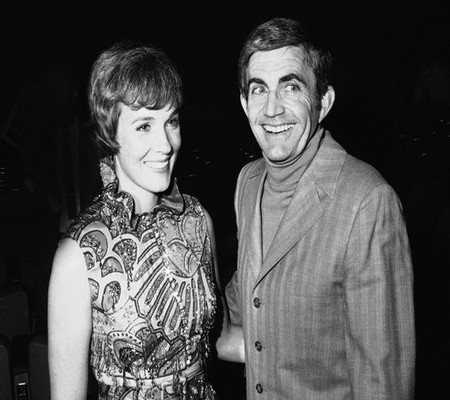 But he restrained himself from all that and he took a big decision of marrying his love life and live with her forever. The couple has five children between them. Two of their children were adopted from Vietnam.

The couple lived together very happily until the tragic demise of Blake in 2010. It must have come as a shocker for his wife Julie as they were together for more than 40 years. 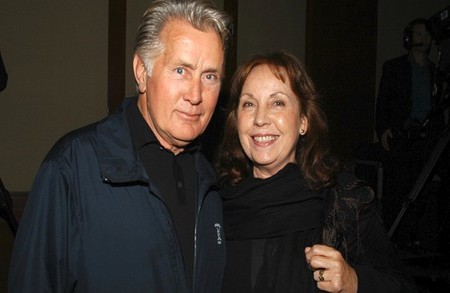 He has given all the credit to his wife as she is the one that has supported him through thick and thin. When he was shooting for the movie Apocalypse Now, he suffered a heart attack.

At that time his wife gave him the motivation that it is just a movie baby, nothing else.

That made him go through that problem and the couple has been stuck with each other ever since.

When you find true love then you know that this is it. You are willing to spend entire life with that one special person. Kirk Douglas found Anne in Las Vegas in 1954 and at that time he thought that she was the one. 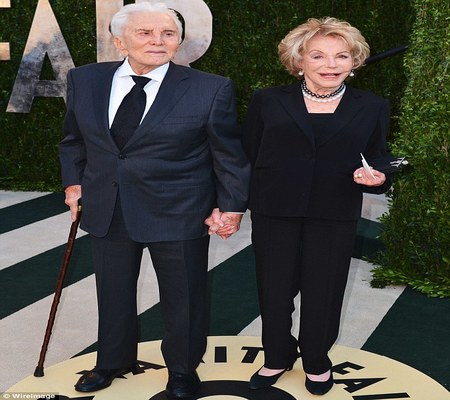 If you think about it for just a second about Kirk and Anne then you will surely see the word love really defines itself in its full glory.

The couple is now married for more than 60 years. When Kirk was asked about his marriage he said that he fall for a unique girl as he is still in love with her even after all these years.

The couple has faced many hardships together like extramarital affairs or health issues but the couple stood by each other side and their love has perished all odds.

Being famous as Beyonce and Jay-Z, you can always guess that their marriage will not work well as their schedule will clash with each other or they must have extramarital affairs. 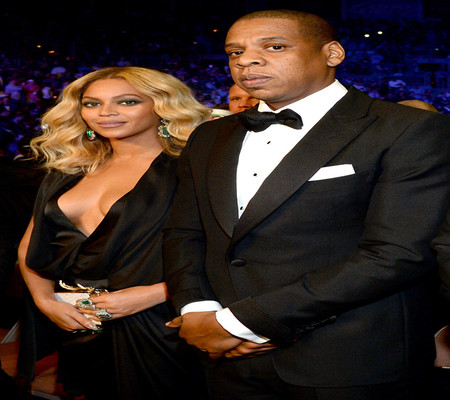 But they have proved time and time again that true love does exist. The couple got married on 2008 and as of now, they have no children with each other.

Their marriage was in jeopardy when Jay-Z was accused of cheating on Beyonce. Beyonce then released a song named Lemonade in which she directed her anger towards Jay by accusing him of cheating.

But later they got back together as Jay-Z made some reforms.

He selected to give his family more time and that is what made them get back together. Though time and time again they were speculated to divorce each other but their love prove everyone wrong about it.

Morris Chestnut is known for his charming yet hot figure. Many of us think that he must have a long list of girlfriends but that is where you are wrong. 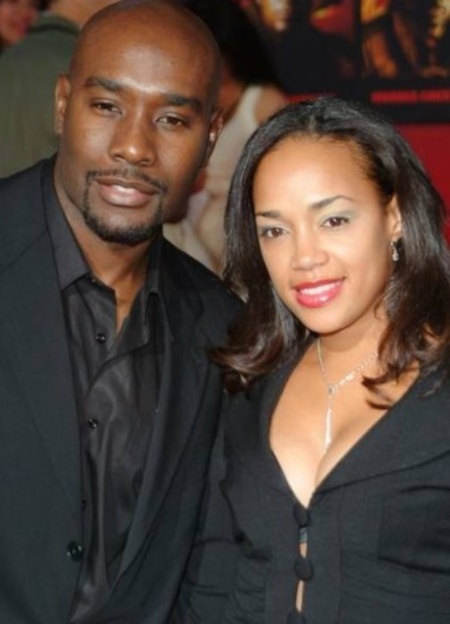 Morris has been married to Pam Byse since 1995. When Morris was asked about how his marriage life is so good, he replied that one thing that binds us is mutual trust between each other. 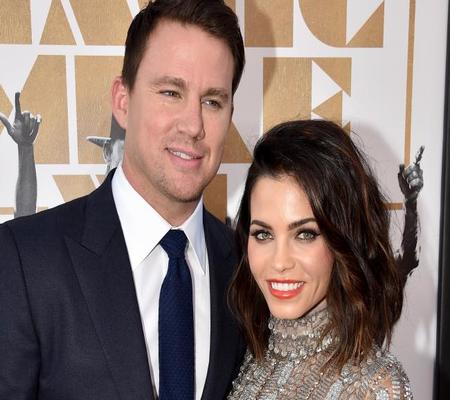 He has been cast aside with several beautiful actresses in his entire career, but he never had any affairs with them.

He is known not only for his good acting but for his loyalty towards his wife. He and Jenna Dewan first met on the sets of Step Up 2006.

After their romantic chemistry on-screen they took it further and made it official off-screen as well. They are now together for 11 years.

After being in a relationship for 4 years they decided to get married and tied the knot in 2009.

They recently celebrated their 7 years marriage anniversary and took it to their social media account and showed the love that they have for each other.

They also have a beautiful daughter named Everly Tatum, born May 31, 2013.

Yeah, you guessed it right, Barack Obama is in number 1 position. The man loved one woman his entire life and he still loves her just like he used to.

For all the good thing he has done when he was our president he has given all the credit to his wife Michelle Obama.

He and Michelle were working together in a law firm and that is where they first met each other. On their first date, they went to see a movie named "Do the Right Thing." The couple tied the knot in 1992.

They are considered to be one of the most talked about and the most powerful couple across the globe.

During his final speech after leaving the presidential post, Barack thanked his wife for all the things she has done for him. He told Michelle that she is her best friend.

He was in tears when he was saying all those words to her and that really showed how much is he loves her.