Home Article 'Losing a baby is more painful than losing your own life', here is the list of the top 12 celebrities who suffered from miscarriage

'Losing a baby is more painful than losing your own life', here is the list of the top 12 celebrities who suffered from miscarriage 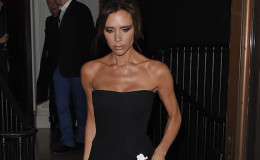 Losing a baby is the most painful loss which devastated the life of any women either they are famous celebrities or normal people.

Welcoming a new infant into the world is the most amazing experience any women can ever have. However, sadly up to 25 percent of pregnancy ends in miscarriage.

Losing a baby is the most painful loss for any women either they are famous celebrities or normal people. Miscarriage is referred as a taboo in our society.

Although there are some celebrities who opened about their miscarriages and share their stories in hopes of lending women comfort.

Here are top 12 celebrities who suffered from miscarriages.

Television personality Giuliana Rancic's life looks so much happening and enjoying. However, we never knew her pain under her smile until she revealed about her miscarriage. 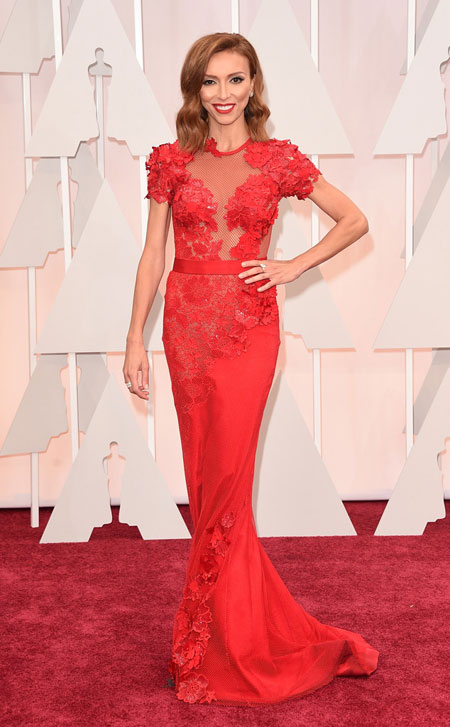 In 2010, she suffered a miscarriage at nine weeks which gives her guilt and sadness for several months. After going through such a devastating experience, she had her first child via surrogacy.

However, she also faced surrogate miscarriage for more than two times.

She shared her fertility struggle in an interview, ‘Hopefully, we can help people understand that there’s nothing to be ashamed of,” she said. “It’s such a taboo subject, but it’s a very common problem.”

An American actress and model ‘Brooke Shields’ opened up about her miscarriage. Shields told people, "We were crushed and I thought simply because it was time and I wanted to have a baby, it would work." 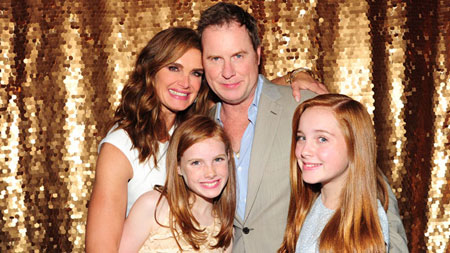 She and her husband ‘Chris Henchy’ attempted IVF for six times but they don’t get any positive result.

However, the seventh time was a blessing to them; they came with good news and became parents of two children, Rowan and Grier.

In a conversation with ‘Daily Mail’, Gwyneth told that ‘she experienced pregnancy loss after having two children.’

Her kids request her for siblings but she got really bad experience with third ones. It didn’t work out and she faced serious health issue.

Thank you @elle_spain for the editorial with @tousjewelry, the best bosses, people, and family, who always bring me home to Spain 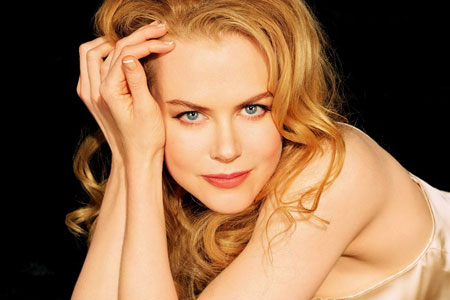 Later, she gave birth to ‘Sunday Rose’ and ‘Faith Margaret’ with her husband ‘Keith Urban’. She said, "I had tried and failed but I’ve had an ectopic pregnancy, miscarriages and I’ve had fertility treatments."

She added, “I’ve done all the stuff you can possibly do to try to get pregnant.”

Kristie found herself in depression after being mocked on her weight and miscarriage. However, later she handles herself. She adopted two children, William and Lillie.

She said, “When the baby was gone, I just didn't really get over it. Neither did my body and I have just been told it was impossible I would never be able to have children.”

Outside my hotel in NYC!

She suffered from a subsequent miscarriage after her marriage with ‘Nick Canon’. Mariah and her husband both goes for a regular treatment which may have helped them to conceive twins (Moroccan and Monroe).

On our way to the #LEGOBatmanMovie premiere. See you soon! pic.twitter.com/DeJNL1GdlT

Bethenny and her husband ‘Jason Happy’ revealed on ‘The talk Show’ that they suffered a miscarriage with a second baby at eight weeks.

Frankel emotionally confessed, ‘That was a very emotional experience. Until you become a woman, you don't know the things that come with it."

She added, "I have thought about other women more than myself. I can't believe what people go through if they can't even have the one." 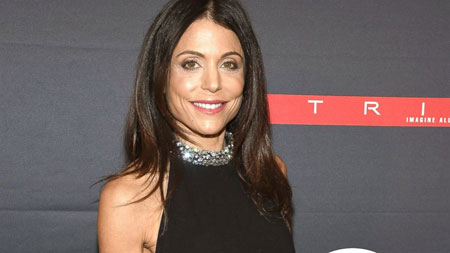 She said, “I never gave up on hoping child but I can tell you that it was physically and emotionally exhausting.”

In an interview with People magazine, she told: “I get pregnant pretty easily, but I have a hard time keeping them.” 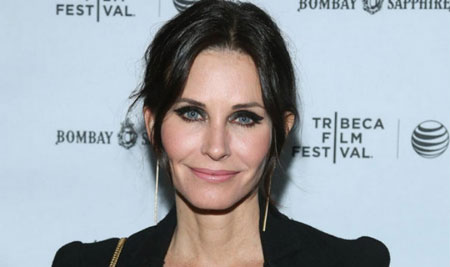 Grammy award winner singer ‘Pink’ revealed that she faced miscarriage on ‘The Ellen DeGeneres Show’ in November 2010. She said, ‘I was just really nervous’.

However, after her daughter ‘Willow Saga’ and a son birth, she got new hope in her life.

The football star wife ‘Victory Beckham’ is a mother of four children but she has also gone through the pain of miscarriage.

However, she and her husband ‘David Beckham’ have always kept this news as private as they can. 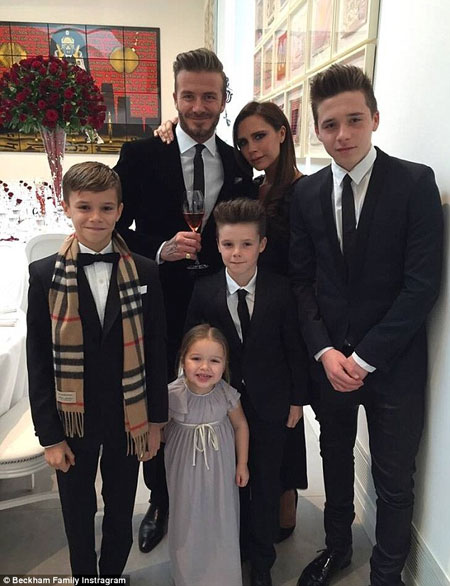 Before having ‘Blue Ivy’ in her life, Beyonce was struggling to conceive her first child. She gave a heartfelt tribute to her never born baby by a song titled ‘Glory’ which was just released after her daughter birth. 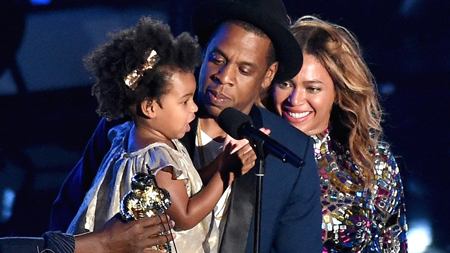 She said, ‘My husband (Jay-Z) and I feel really disappointed and disturb after a miscarriage’. However, recently through her Instagram post, she revealed that she expecting twins.