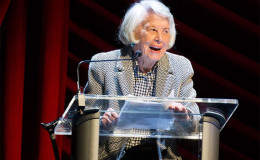 It's from the sad heart we have to announce that Tabloid gossip queen, Liz Smith, died at the age of 94. She took her last breath at her residence in Manhattan, New York.

Joni Evans, Liz's friend, and the literary agent confirmed the bad news. She worked in the media for more than many years and started her career at the New York Daily news in 1976. 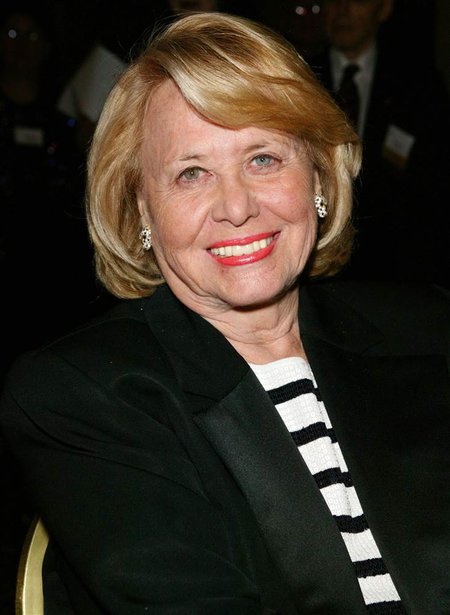 Liz took her last breath at her residence in Manhattan, Source: NBC

Know for her "the Grand Dame of Dish," the late columnist wasn't that much famous until she wrote a full-blown article regarding Donald Trump and his wife, Ivana Trump divorce.

Her mixer of banter, barbs, and bon mots about the celebrities made her climb the stairs to success. During her peak time, she was earning as much as $1 million per year.

That sum is more than a small gossip columnist can ever earn in a year. For more than 25 years, she was the undisputed queen of gossip and there was no one who could match her expertise in the section.

Her other famous work included Woody Allen and Mia Farrow’s impending parenthood. The best aspect of her job was she never relied on outside information as giving her own opinion on the matter suited her the best. 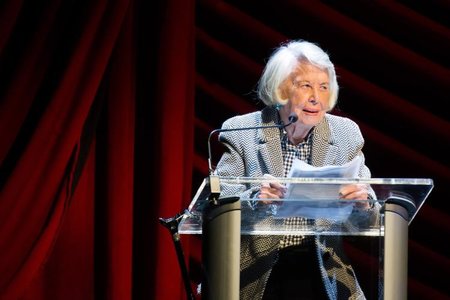 She became famous after writing an article about Trump and his first wife's divorce, Source: NY Daily News

Big stars like Rob Lowe, Yashar Ali, and Al Roker took to Twitter to pay tribute to the late queen.

Liz Smith, iconic columnist, and the woman who knew everyone's secrets has died at 94. pic.twitter.com/CQ5Goh0vxU

I was fortunate enough to work with the amazing Liz Smith. During my time at WNBC she was nothing short fabulous. Liz passed away at the age of 94 and with her, a piece New York.

Speaking about her personal life, the journalist married George Edward Beeman in 1945 and they divorced in 1947.

Even though she never officially confirmed that she belongs to LGBT community, she has indirectly stated how her relationship with females goes well, as opposed to males. 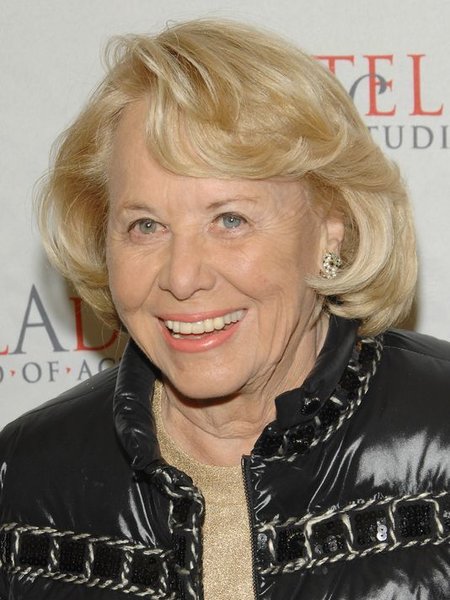