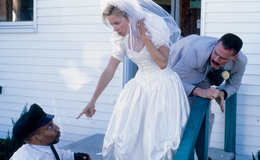 Actress Traylor Howard had such a brilliant career. Unfortunately, she didn't have much luck with finding the love of her life, as it took her two failed marriages. So, who are those men who broke Traylor's heart?

Actress Traylor Howard has been romantically linked with a couple of men. But, none of those relationships proved worth it until she met and fell in love with fellow actor Cameron Hall in 1990. Things instantly got serious between Traylor and her first real love. 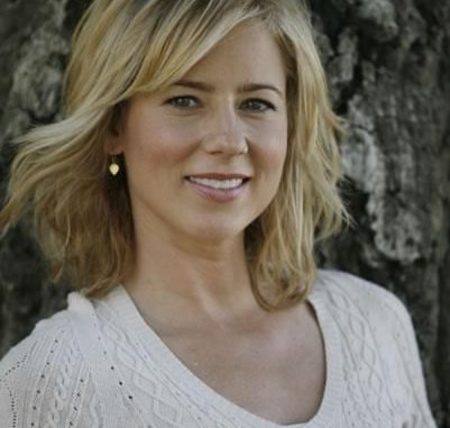 Speaking of which, a year later and not long after their engagement, the Natalie Teeger alum and Hall decided to walk down the aisle. Traylor and Cameron held a secret wedding ceremony and invited only close family members and friends for their big day.

More specifically, the special took place on 2nd February when Traylor was only 36 at the time of her first marriage. Things looked pretty in the beginning. Unfortunately, Howard and Hall realized they were not meant for each other and decided to part ways.

And, by the next two years of their marriage, Traylor and Hall filed for their divorce paper and legally separated. And, since their failed marriage, Traylor moved on with her career and love life while Cameron decided to keep a low profile.

After her divorce from Cameron Hall, actress Traylor Howard was then linked with actor Ryan Reynolds in 1998, whom she met while working on the set of ABC's sitcom, Two Guys and a Girl. While Howard played the role of Sharon Carter, Reynolds played Berg in the series. 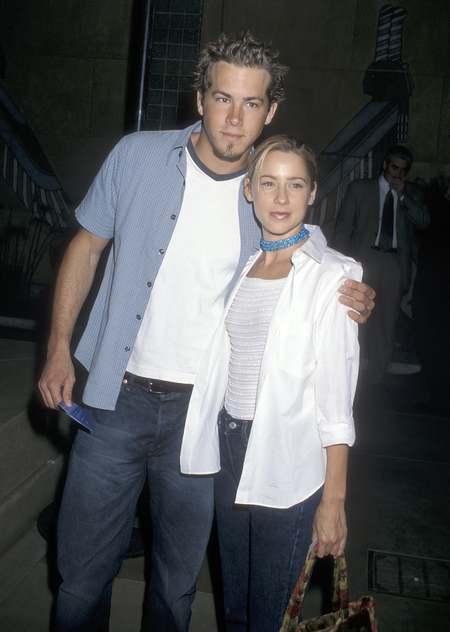 Traylor Howard and Ryan Reynolds were a thing back in the day. SOURCE: Pop Sugar

But, their whirlwind romance didn't last forever as they broke up in 1999, shortly after they began dating. And, after Reynolds, who is married to Gossip Girl actress Blake Lively with three children today, Howard was then in a relationship with actor George Clooney.

Howard and the Ocean's Eleven actor hooked up in 2000. But, it's fair to say that their romance was nothing serious as they broke up. And finally, Howard got the taste of something serious when she met actor Christian Navarro.

However, Howard and Reynolds remain great friends even after decades since they broke up and married other people. Speaking of which, Reynolds revealed in March 2022 that he would not mind a reunion of Two Guys and A Girl more than two decades later since the show last aired. Reynolds mentioned that he had recently talked to Howard and fellow co-star Nathan Fillion.

After her relationship with George Clooney ended, Traylor Howard met actor Christian Navarro with whom she began dating in 2002. With Navaro, she realized love wasn't dead for her.

The next thing they knew, Navarro, not to be confused with the younger 13 Reasons Why actor, asked Traylor to marry him. The Monk star happily said yes to her boyfriend's proposal and exchanged marital vows with Navarro on the beautiful 26th of April 2003.

Traylor and Navarro shared no kids, just like the actress shares no kids with her first husband. But, the same year as the birth of her first child, things went downhill with Navarro too. Howard welcomed her first child in November 2006. Traylor had a son named Sabu Howard, whose birth father's identity isn't known.

Life is pretty unpredictable. Interestingly, Traylor Howard had been in contact with her old friend Jarel Portman since 2004. And. after her divorce from her former husband, Christian Navarro, Jarel, the actress, found her solace. 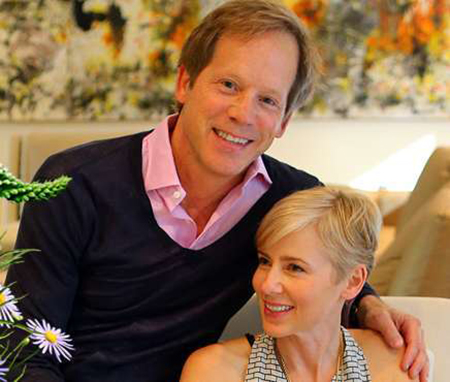 And that friendship between Howard and Portman later magically turned into romance. And, in Portman, a businessman and musician by profession, Howard found her true love. The lovebirds then tied the knot in 2011 and welcomed a child together in 2012. Their child is also a son named Julien Portman.

Howard and her family of four prefer to keep their personal life as lowkey as possible from the public eye. The actress is super concerned about the privacy of her children.