TV reporter Juliet Huddy is still single or Married, know about her Affairs and Relationships 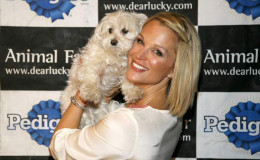 Fox reporter Juliet Huddy is dating new boyfriend named John and living together happily, She was married three times which ended on divorce, no children.

If you guys don't know who the beautiful and talented news reporter Juliet Huddy is, then you might be probably living under the rock!

With her accusations about being sexually harassed by the famous host of O'Reilly Factor host, Bill O' Reilly, Juliet Huddy grabbed headlines all over the media and now everyone wants to know all the details about her personal life and everything about her.

So, without wasting any time, let's begin!

Former Fox News reporter, Juliet Huddy Is In A Relationship With Her Secret Boyfriend! 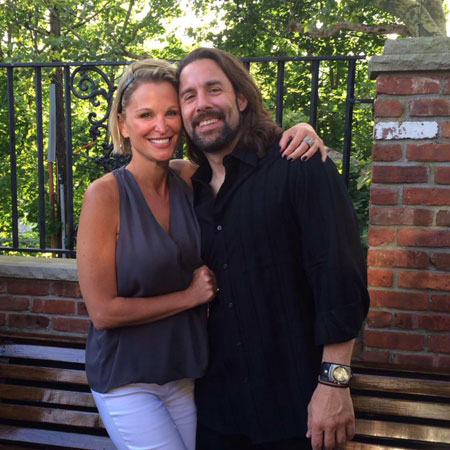 The pair seems really close and they are together since 2015. The wonderful pair spends a lot of time together and goes on romantic rendezvous.

Juliet Huddy and her beau John Fattoruso attending an event together

The wonderful couple, however, has not made any big announcements of them getting married anytime sooner.

And now, Juliet along with her boyfriend John is launching a musical concert together named Blonde and CrossBones. The concert is a benefit program for Special Olympics Torch Run, Arizona.

Well, we are really excited about their new project and hope it gets successful. Also, we hope this perfect pair tie the knots and settle down.

Prior to dating her boyfriend John, Juliet was engaged to her fiance, Steven Wright. The pair got engaged in 2013 and this piece of information remained under the radar until Juliet's brother John Huddy, tweeted about the duo in one of his tweets.

But the pair didn't make it to the aisle and broke up soon. Not only this, before Steven, Huddy was married to her husband, Doug Barrett of Entertainment Weekly back in February 2009. 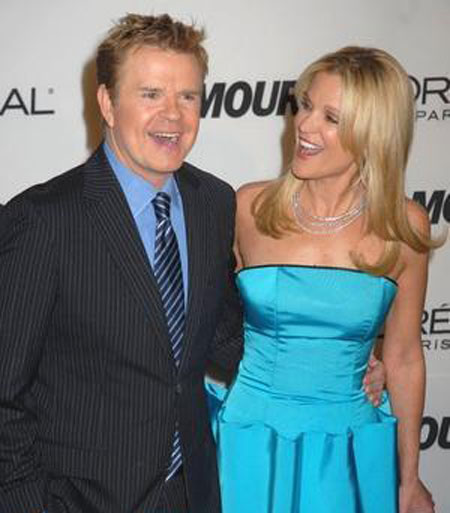 The pair lived together in Hoboken, N.J. but got divorced shortly after just four months in June 2009. Sources reported that it was Juliet's third marriage.

The details about her first and second marriage is still a bit of secret, but now we hope that she makes it to the aisle with her new beau, John Fattoruso. 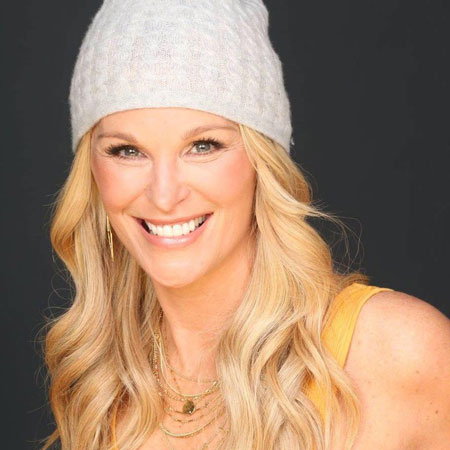 All in all, we wish Juliet best wishes for her upcoming music project and hope she settle down soon with her beau and start a happy family together.