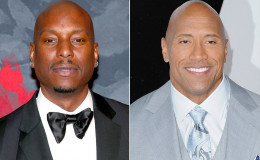 Get ready for some cold war!

Fast and Furious franchise co-stars, Tyrese Gibson and Dwayne Johnson is soaring some heat against each other. Let's find out why right here!

Tyrese Gibson, known for his role as Roman Pearce in Fast and Furious series, slammed his co-star Dwyane "The Rock" Johnson for holding up the movie's premiere which was scheduled to be released in April 2019.

But now, this immensely successful action franchise has been postponed for April 10, 2020, and Tyrese Gibson is really NOT HAPPY!

The feud started ever since Johnson signed on for the Fast and Furious spin-off as his character Luke Hobbs and Tyrese is expressing some hostile thoughts through his Instagram posts.

In one of his posts, he wrote, "If you move forward with that Hobbs Movie you will have purposely ignored the heart to heart moment we had in my sprinter ... I’m on your timeline cause you’re not responding to my text messages — #FastFamily is just that, a family……. We don’t fly solo," which was deleted recently.

Not only this, just a few hours ago, he posted a picture of his Fast and Furious family and the caption really got some attention. He referred Dwayne as 'a clown' and accused the series producer Hiram Garcia and Dwayne Johnson for breaking up the #Fast Family stating that this would be his last post.

Diversity, love, multi ethnic worldwide multi generational, United Nations, One Race, Fast Family...... Until Dewayne showed up I guess this whole time he had a problem cause he wasn't the ONLY ONE on the movie poster........... I guess dreams do come true congratulations to @hhgarcia41 and @therock you guys are just amazing you really broke up the #FastFamily I tried to warn you guys... You thought I was hating...... I was simply fighting to keep the family together what makes us great is when you see us all TOGETHER we don't fly solo..... #MyLastPost today..... I got 3 years of venting on this clown - They offered but YOU didn't have to agree with a solo #HobbsMovie #OriginalFastFamily we salute you and stand on your shoulders #VinDiesel #PaulWalker #RobCohen #RomanTej were offered a spin off we TURNED IT DOWN!!!

Another actor to join this feud is actor Vin Diesel who had a certain dispute with Dwayne Johnson on the set of filming FF8 when Johnson slammed some of his male costars including Vin Diesel as "chicken shit" and "Candy-ass." But later on, Diesel cleared the air stating that the duo had made up. 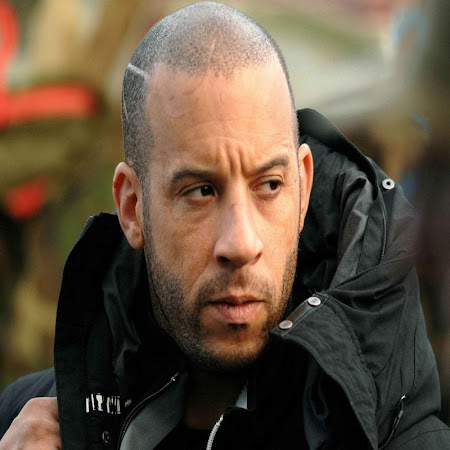 Vin Diesel signed up to return in spin off, Source: Independent