Home Article Tyrus's Personal Life At A Glance; Father To A Daughter

Tyrus's Personal Life At A Glance; Father To A Daughter 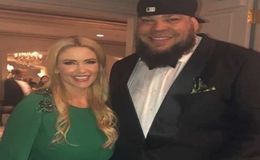 Besides a career as a former WWE wrestler and a show host for Fox News, Tyrus who carries some dark past is a big family man.

Tyrus whose real name is George Murdoch once revealed in an interview that his personal life isn't something he is fond of discussing into the public. Murdoch, however, once spilled a few beans citing that he also has a son apart from the daughter he shares with his current girlfriend.

Tyrus is a father to a daughter named Georgie Murdoch, she shares with his girlfriend, Ingrid Rinck, owner and CEO of Sensible Meals. Tyrus and Ingrid both prefer to remain silent over their personal life. But, it's known that both individuals share children with their previous partners. 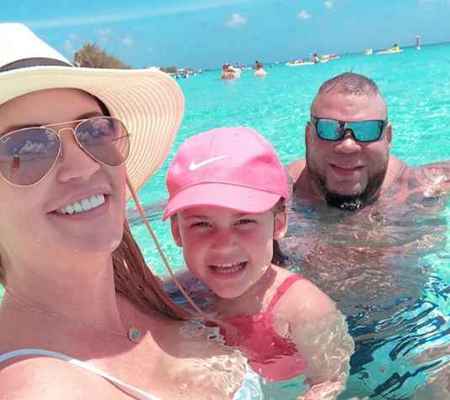 Speaking of the businesswoman, Ingrid shares two sons from her previous relationship, whilst Tyrus is also a father to a son he shares with a former partner. Georgie was born in Slidell. In an interview, the father of two shares that his daughter is a big fan of animals whilst his son whose name he didn't intend to reveal is a computer and marble enthusiast.

And, for the love of animals for his daughter, Tyrus even adopted two cats from Covington-based Northshore Humane Society. Not to mention, Tyrus even has a family tradition of bringing his kids to the Global Wildlife Center on every break.

Considering that Tyrus was abandoned as a child from his maternal grandparents for having a Black father and had to live at a Foster house, it's comprehensible he is doing everything to give them the best life. 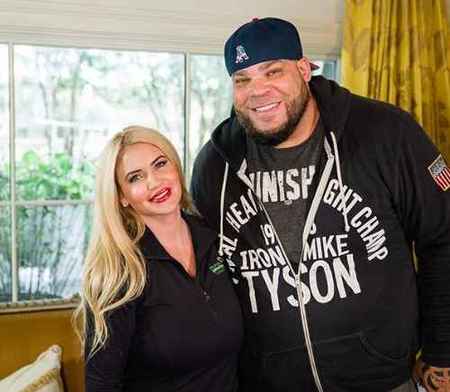 Tyrus's mother was White. And, after his father who once hit the former bodyguard of rapper Snoop Dogg that damaged his eyes, Tyrus' parents moved to live with his mother's parents. But Murdoch and his brother weren't allowed to live with them. He was later accepted but left his grandparents' home at the age of 15.

Meanwhile, Tyrus and Ingrid are not married yet, but the Boston-born 6 feet 8 inches giant already regards his girlfriend as his wifey on social media. Besides, it's indeed because of Rinck, Tyrus moved to Louisiana where the couple resides in Mandeville. Tyrus also credits his partner for helping lose more than 120 pounds.

After concluding his wrestling career in 2018, Tyrus headed to FOX News where he co-hosted Un-PC alongside Britt McHenry who is known for anchoring shows on ESPN. But, in 2019, McHenry came forward to accuse her co-host (Tyrus) that he sexually harassed her and sent unsolicited pictures of his genitalia.

Precisely, Tyrus sent sexual and lewd contents with degrading messages. And, according to the graduate of Satellite High School, some of the texts read:

"I love the fact your always working if we ever had sex I feel like after an orgazzum you say speaking of feeling good did see the story on the puppy rescue we should do a segment on it hand me my phone."

Additionally, other texts also read," Just pull your boobs out now why don’t you. Just grin and bare it" and "Keep being negative and I’ll send you another dick pic".

After the matter earned attention, FOX News revealed that the case was being taken care of. And, although Tyrus was kicked out of the show, he was still involved in Fox and later hosted his own new show.

But, it seemed as the matter wasn't resolved when Britt filed a sexual harassment lawsuit case in December 2019 against not just Tyrus but also FOX News. Britt is still involved with FOX News and works as a commentator for FOX Nation.

Speaking of Tyrus and Ingrid, they are still happily together.