Home Article Vanessa Williams' son Devin Hervey Dating a Girlfriend? What about his Past Affairs? Know about his Personal life Including Family and Parents

Vanessa Williams' son Devin Hervey Dating a Girlfriend? What about his Past Affairs? Know about his Personal life Including Family and Parents 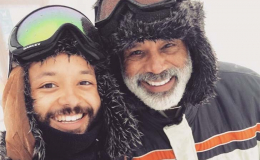 Devin Hervey's personal life is quite mysterious which grows curiosity in people to learn about it. The young and handsome fellow must definitely have a girlfriend. But is it the case?

American actor, Devin Hervey played part in a TV movie while he was just nine. Besides, he didn't really put his effort into playing in movies. He might be concerned about his personal life rather than anything else. Well, his personal life must be interesting then, so why don't we have a look at it!

Devin Hervey Relationship Status; Is He Single Or Dating A Boyfriend?

Devin Hervey currently enjoys a single life and has not dated any girlfriends in the past. Moreover, he loves his single life, keeping himself away from relationship troubles. 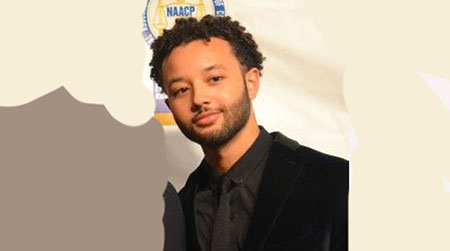 Hervey is a secretive guy, who rarely comes up in the media. Well, it might be the case why he's relationship status is always single to the public. Is it because he barely drops any clue about having a girlfriend? Nobody knows unless he opens up about it.

As of what media knows, the 26-year-old settles a life avoiding relationship and dates. Moreover, he is seeking to accelerate his career, which might be the reason he's less concerned about his intimate life.

Devin Hervey Family; Who Are His Famous Parents?

Devin Hervey comes from a star family, with his mother Vanessa L Williams and father Ramon Hervey II both in the industry for years. Moreover, Vanessa is an American singer and Ramon is a film producer.

Devin's parents got married on January 2, 1987, in a decent wedding at St. Francis Xavier Catholic Church. Check out the picture from their wedding! 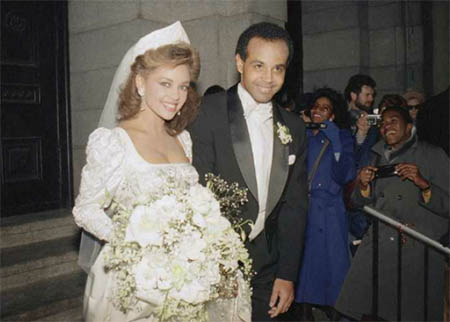 The couple back then had a great dating life and also a delightful married life. They gave birth to their first child, a daughter, Melanie Harvey on June 30, 1987, and to their second daughter, Jillian Hervey on June 19, 1989.

Vanessa and Ramon had their first son, Devin on April 14, 1993. Furthermore, their marriage didn't last longer than a decade, as they got divorced in 1997 when Devin was just four.

Vanessa enjoyed a decent relationship with former basketball player Rick Fox and shares a daughter, Sasha Gabriella Fox, with him. The two got married in 1999 and divorced in 2004. Also, she tied a knot with Jim Skrip in 2015 and exchanging vows once again with him, just a year later. 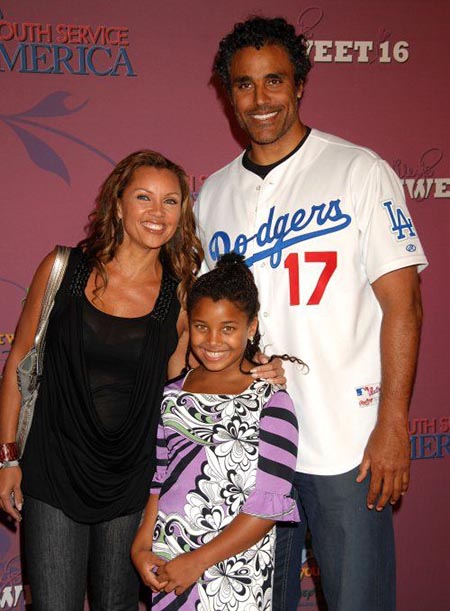 Vanessa L. Williams and her ex-husband Rick Fox, with their daughter. SOURCE: Pinterest

Devin is super attached to his family and is supportive of his sisters. See the picture of him and his sister, Jillian! 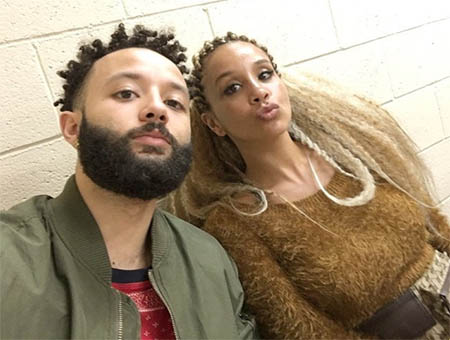 Devin Hervey with his sister, Jillian.

The young and energetic actor, Devin is not missing out on enjoying his life to the fullest. There's a long way to go for him in his career, but following his parent's path, he's certain to be successful. 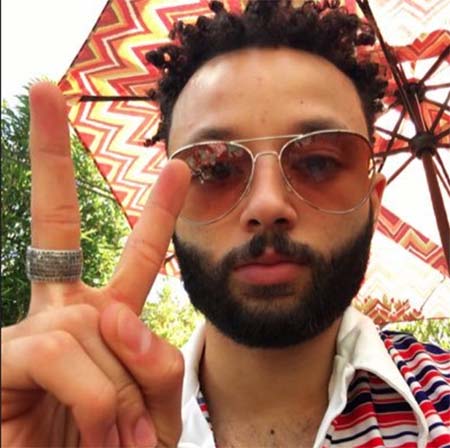 Devin Hervey plays a short role in a TV movie, The Courage to Love.