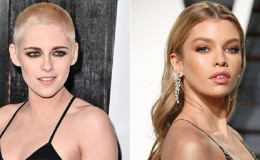 She is sexy, young and successful. She is literally an angel, one of the Victoria's Secret Angel- Stella Maxwell. Also known as the face of the famous cosmetic line, Max Factor, Stella crushed all her male fans heart when she revealed that she's bisexual and dating actress Kristen Stewart.

The duo started dating since last year and is going pretty strong in their relationship. Let's dig into further details about the pair's affair.

It's all love and romance for the happy couple Stella Maxwell, and Twilight queen, Kristen Stewart and these two are heating it up like no other couple. 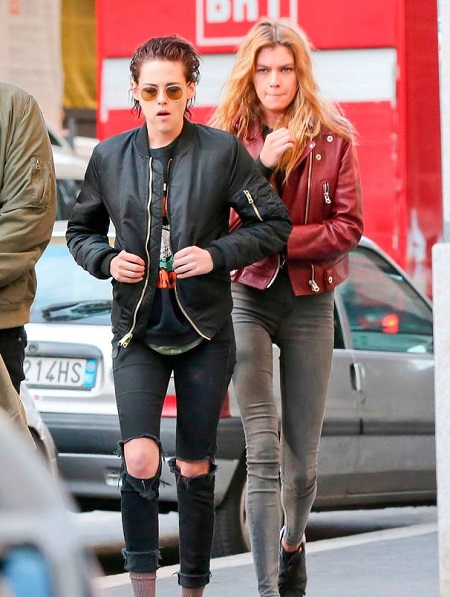 The pair who have been dating since last year is doing pretty well in their relationship, and they never fail to disappoint us with their PDAs giving us relationship goals.

Just recently on 16the November, the lovely pair was seen enjoying some cigarette puffs along with Kristen's friends including actor Josh Hutcherson and Ashley Benson. 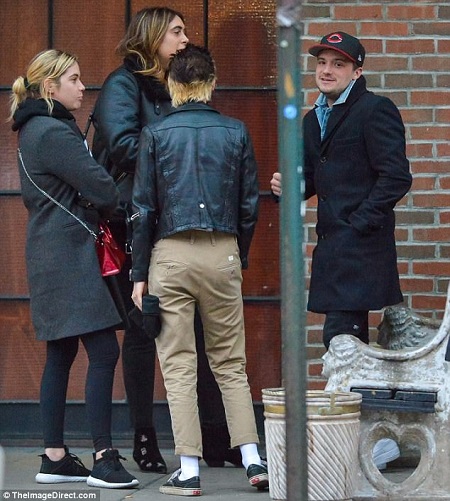 The pair was seen hugging and kissing each other while enjoying quality time with friends. Also, this September the sexy couple was seen hanging out outside a bar in NewYork, and they couldn't keep their hands off each other!

They were walking arms in arms together and laughed at times, and looked adorable. They even moved in together six months back in Kristen's apartment in LA.

It seems they are pretty serious about their relationship. We might hear wedding bells soon in the future.

Prior this, Stella had a brief fling with singer Miley Cyrus as the duo was seen hanging out together a couple of time, but they never confirmed their relationship. 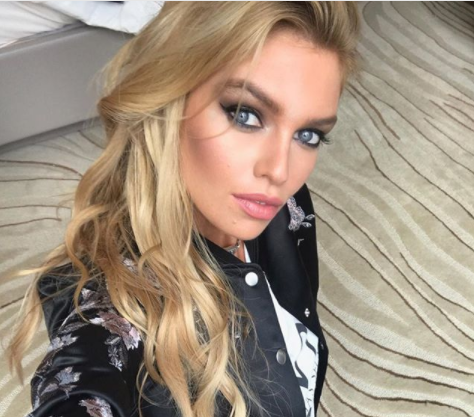