Home Article Kristen Stewart going for a stroll with her new Girlfriend; See her Relationship and Affairs

Kristen Stewart going for a stroll with her new Girlfriend; See her Relationship and Affairs 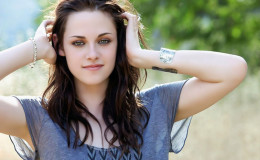 Kristen Stewart going for a stroll with her new Girlfriend; See her Relationship, Affairs, Wiki, and Net Worth

There are two types of people in the world, one who belongs to straight sexual orientation and the one who loves the same gender. Kristen Stewart broke the barrier as she has dated a guy and a girl.

True, many people had this change in preferences after some time, but Kristen was always so confused. She is currently in a relationship with a model and the pair recently made an appearance in New York city.

Let's talk about their relationship in this section.

If there's any Hollywood star who is quite confused about their sexual orientation than Kristen is the first name that comes to our mind. Dating a guy or a girl, it doesn't matter to her. 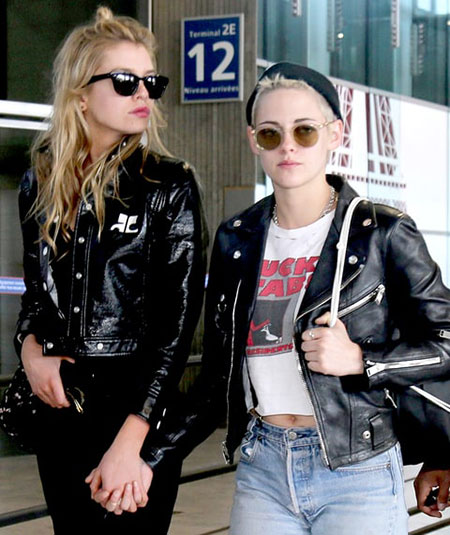 Unlike her sound professional career, she has had a lot of controversies in her personal life. From cheating on her then boyfriend, Robert Pattinson, to dating a girl and then dating a guy, it's all so complicated.

But looks like she finally found someone with whom she is comfortable with and she loves. She is currently dating Stella Maxwell. They started dating in December 2016.

Just like her, Stella is also famous on her own field of modeling. In her modeling work, she worked for a number of big fashion labels and we can see why Kristen was so impressed by her. 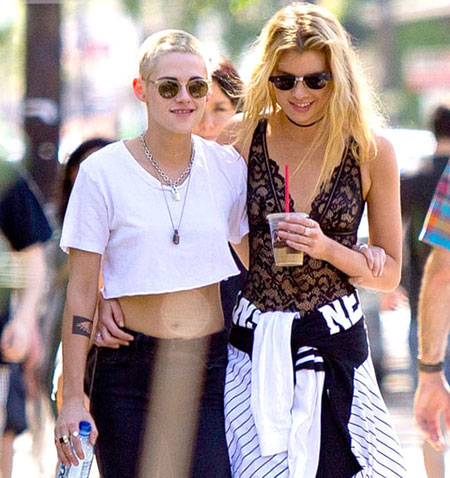 The pair started dating in 2015, Source: US Weekly

Since then the couple is together and unlike many of her previous relationships, Kristen's current relationship is going pretty stable for now.

The duo is usually going out for late night dinners. You can easily spot them in various red carpet events as well. Recently, they were out for a casual walk in Soho.

They haven't stated any desire to get engaged or walk down the aisle anytime soon.

Her first high profile relationship was with Robert. They dated from 2009 t0 2013 until their unfortunate split and the reason being, she cheated on him with director Rupert Sanders. 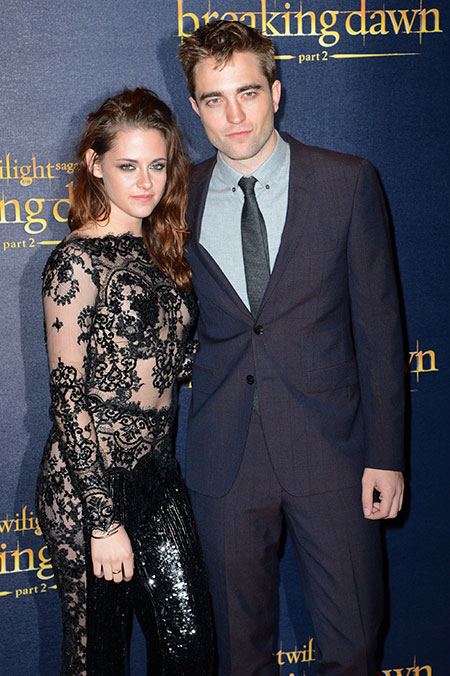 Then she dated Alicia Cargile, Soko, and St. Vincent. None of her relationships worked as her current relationship and we feel that she and Stella are bond by the gods.

Well, we wish to see them together for a long time and hope they never get separated. 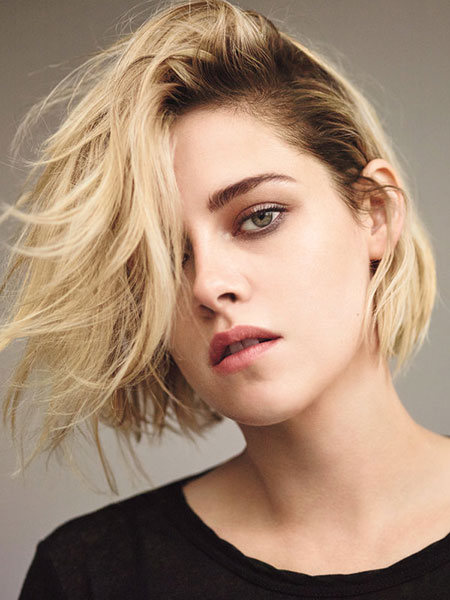