Home Article What is Asperger Syndrome? Know It's Symptoms, Causes, Diagnosis and Treatment-Famous Celebs You Didn't Know Have the Syndrome

What is Asperger Syndrome? Know It's Symptoms, Causes, Diagnosis and Treatment-Famous Celebs You Didn't Know Have the Syndrome 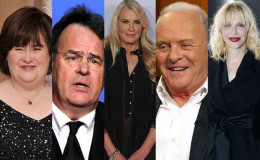 When we normally meet people with Asperger's syndrome, we generally notice two major things in the person. No doubt, he is as smart as other people around us instead, he has problems with social skills. He tends to show some kind of obsessive behavior or performing the same behavior again and again.

When we normally meet people with Asperger's syndrome, we generally notice two major things in the person. No doubt, he is as smart as other people around us instead, he has problems with social skills. He tends to show some kind of obsessive behavior or performing the same behavior again and again.

Asperger's syndrome is also known as Asperger disorder. It is named after Dr. Hans Asperger who first described the condition in 1944.

What Is Asperger Syndrome?

Asperger syndrome is one of the neurodevelopmental disorders that's generally reflected on an individual's behavior, social interactions, use of language and communication.

It was previously characterized as one of the autism spectrum disorders (ASD). The group of related mental health issue shares some common symptoms. 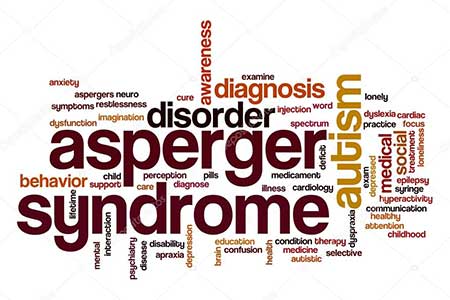 The condition starts early in life. If a person in your family has the syndrome, you may notice that he can't make eye contact. You may also notice that he shows some awkward behavior and doesn't know what to say and how to respond during a conversation.

Signs of Asperger's syndrome can start as early as infancy. Characteristics of the syndrome are often difficult to differentiate to another condition.

Some symptoms that may be present are:

The exact causes of Asperger's syndrome are still under study. Still, researchers believe an inherited (genetic) component is involved in it. 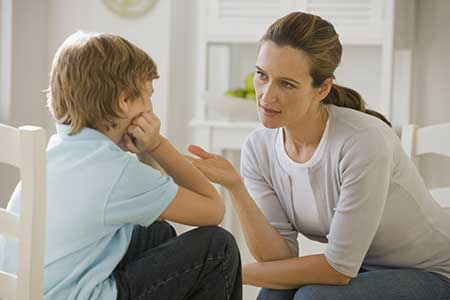 As per the above theory, the syndrome is believed to run in families. While in some cases, the disorder may be associated with teratogens, toxic exposures, pregnancy problems and prenatal infections.

Asperger's syndrome may often go unrecognized until a person faces difficulty during school, work or other social environments.

Some famous people we know and love also have the same condition. Let's get to know their story:

Scottish singer Susan Boyle gained international attention when she appeared and performed in Britain's Got Talent in 2009.

She didn't realize that she has the Asperger's syndrome though she knew that she had issues of making eye contact, emotional distress, and anxiety. 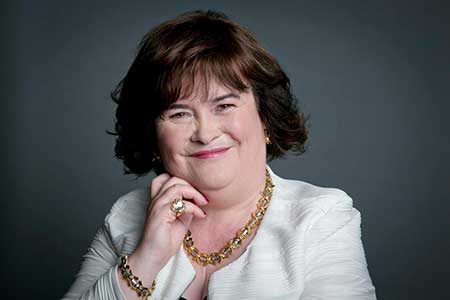 "Asperger’s doesn’t define me. It’s a condition that I have to live with and work through, but I feel more relaxed about myself. People will have a greater understanding of who I am and why I do the things I do."

Further, she admitted that she's not a strong person on her own. She dealt with the condition all because of the love and support of people around her. 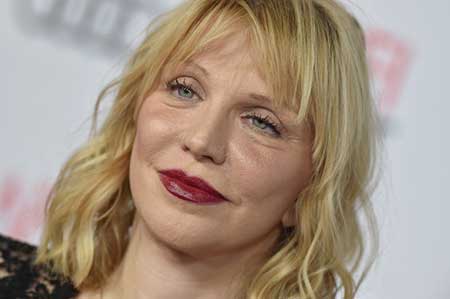 Besides all she gained in her personal and professional career, her health issue also gained much attention. She had a mild form of autism when she was just 9-years of age. The condition is explained in her biography Courtney Love: The Real Story.

The Academy Award-winning actor and director Anthony Hopkins, 80 is best known for playing the role of Hannibal Lecter in The Silence of the Lambs. 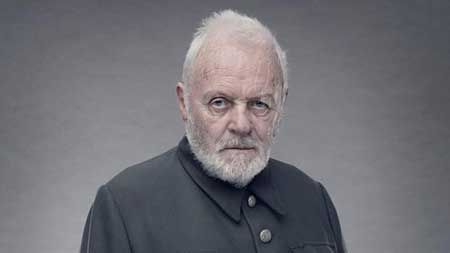 During an interview in 2017, he revealed that he received a late-in-life diagnosis of Asperger's. He told Daily Mail,

"I could never settle anywhere. I was troubled and caused trouble, especially in my early years."

"I don’t go to parties, I don’t have many friends. But I do like people. I do like to get inside their heads."

He also disclosed about his insecurities and bullying he faced as a boarding school student.

Daryl Hannah is an American actress and an environmental activist who rose to prominence with her debut horror movie The Fury. 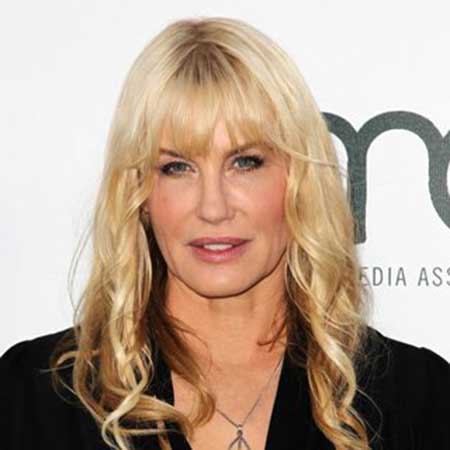 "I was a little odd and incredibly introverted and withdrawn when I was young."

"My shyness was probably made worse because of my condition. I’d come home from school and cry myself to sleep. Right from an early age, I’d rock myself back and forth because it helped calm me down."

"Kids bullied me and that just drove me further into myself. Children can be very cruel when they see someone who doesn’t fit in – and unfortunately, that was me. I didn’t fit in anywhere."

It's often difficult to believe that person like Hannah was not fitting in most places but the truth is bitter most of the time!

Canadian-American actor Dan Aykroyd is another celebrity in the list. He is best admired for his appearance on Saturday Night Live and as a comedian and movies like Ghostbusters and The Blues Brothers.

When symptoms of obsessive-compulsive disorder were marked in the star, he consulted a psychiatrist who came with a conclusion that he has Asperger's syndrome. 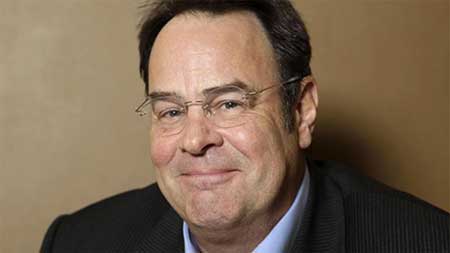 "My very mild Asperger’s has helped me creatively. I sometimes hear a voice and think ‘That could be a character I could do."

Some research scholars speculate that even the very famous German-born theoretical physicist Albert Einstein could have Asperger's syndrome as he was obsessed with complex topics.

If any of the above signs are addressed in your child, see a pediatrician. He can refer you to a mental health expert. The condition is often treated with a team approach.

The syndrome is five times more common in boys than girls. A number of educational and behavioral techniques can aid people with Asperger's syndrome so observing the individual with the mental condition should be monitored for timely diagnosis and better treatment option.