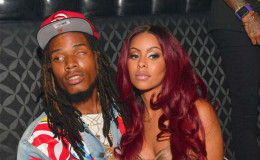 The Love & Hip Hop: Hollywood star Alexis Sky shared the first photo of her daughter with her on-off beau Fetty Wap still, the image has been removed from her Instagram recently. The star welcomed her first baby Alaiya on 12 January 2018 three months earlier the due date.

The Love & Hip Hop: Hollywood star Alexis Sky shared the first photo of her daughter with her on-off beau Fetty Wap on Instagram, but she shocked us all when she removed that photo hinting everyone that she is no longer with the 26-year-old rapper Fetty Wap (Willie Maxwell II)!

The estranged pair grabbed a lot of headlines due to their controversial relationship. But the big question is have they really split or are still together?

They welcomed their baby girl prematurely on 12 January 2018 due to which doctors have kept her in NICU for a few months because of the complications while birth. 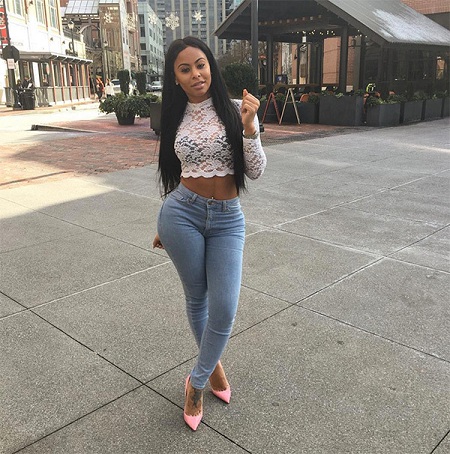 Alexis shared her happiness via Instagram with a caption that said:

"My happiest moments are with you princess Laiya .. my heart beat my world i love you baby. "

Shy, 23, disclosed the scene during an Instagram Live video that her water broke on 2nd January and that's the reason why she was rushed to the hospital. 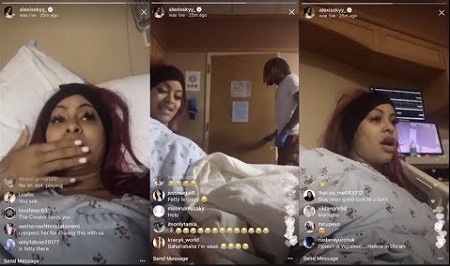 Later, she shared a photo of herself lying in the hospital bed and captioned it,

"They’re gonna have me in the hospital for a long time and I just pray that everything do good. She’s okay, she’s fine."

The newborn weighed just over 1 lb after Sky underwent a C-section.

Fetty Wap, the 'My Way' rapper quickly rushed to the hospital and spent the entire time by her side. Alexis's former beau Fetty took Instagram to interact with some of his fans and informing that Sky was doing well.

The proud parents dated for years before they ended things when Sky found that the rapper had an affair with Masika Kalysha.

Well, let's congratulate the star for her new family life!

Alexis Sky's Past Affairs and Relationships

Alexis was rumored to be in a relationship with a number of celebs including French Montana, Chris Clemons, and Jordan Terrell Carter but she gained a lot of media attention when she was dating Fetty.

Though the exes welcomed their first baby earlier this month, they are no more a couple. The proud parents dated on and off for years before ending the thing when the rapper had a baby with Sky's costar Masika Kalysha. 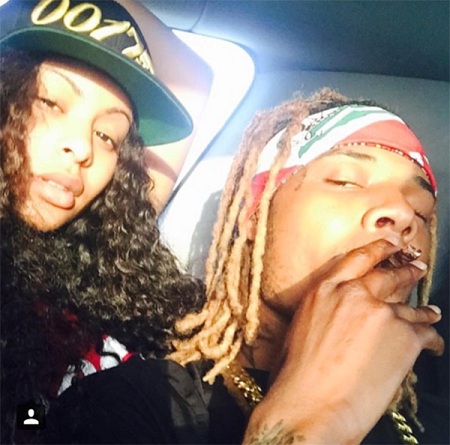 Fetty also has a little girl with ex-girlfriend Lezhae Zena and also has several other children.

The former duo hooked up in 2015 and it is said that the two ended their relationship in April 2016 though they sparked engagement rumors earlier.

In January 2017, a sex-tape was leaked featuring Fetty and Sky that fueled up scandals all over the net. 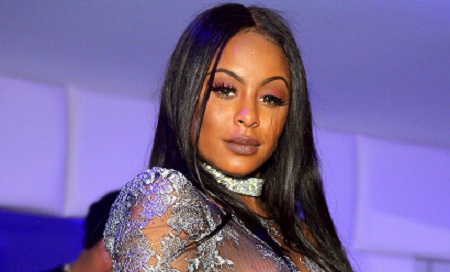