Home Article Who is American TV Personality Lawrence O'Donnell Dating After Divorcing Wife Kathryn Harrold? Know About His Past Affairs

Who is American TV Personality Lawrence O'Donnell Dating After Divorcing Wife Kathryn Harrold? Know About His Past Affairs 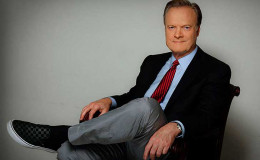 Lawrence is in a relationship with Tamron Hall. He was married to Kathryn Harrold. He has a daughter with Kathryn. Know about his personal life.

He was married to the retired actress Kathryn Harrold but what is going on with his personal life after getting divorced? Is he dating someone? Well, we are here to share some of his personal information to you guy. So stay tuned and scroll down to know about the handsome man.

Television Star Lawrence O'Donnell Dating Someone? Know About His Relationship

The famous television pundit, Lawrence Francis O'Donnell is an actor and the host of The Last Word with Lawrence O'Donnell which is an MSNBC's opinion and news channel.

Going into his personal life, there are many sources and rumors which claims he is in a relationship with award-winning journalist Tamron Hall. She is the co-host of TODAYs on NBC. Their relationship confused millions of fans as to when they started dating, what are they planning to do in the future and stuff like that. 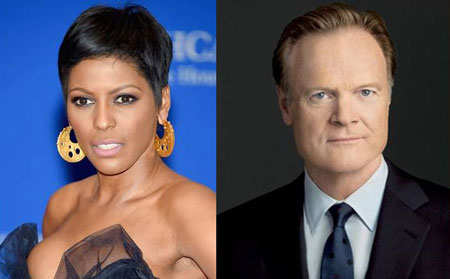 She once said in an interview that she is indeed seeing someone who works in entertainment. The man is 20 years older than her but someone said age is just a number while you're in love, isn't it?

Also, see: David Lyons after Divorcing Ex-Husband T. W. Peacocke in 2006. Is she getting Married?

Well, it is rumored that the pair started dating in 2011 and since 2016 it was even rumored the pair already married. However, we cannot confirm they are married but looks like the couple has some serious plans for their future. 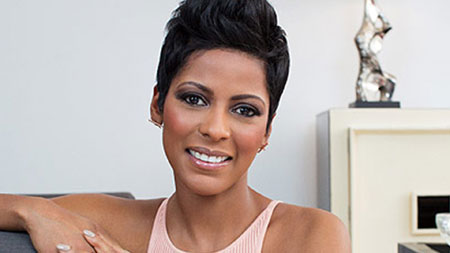 Lawrence has been dating Tamron since 2011
Source: People

It's been almost 7 years since the couple started dating and has been spotted several times in public.

But they try to keep their personal life as private as possible and avoid the limelight. Seems like the couple is having a great time in their life and his fans hope to hear some good news from them.

Lawrence O'Donnell's Past Affairs And Relationship.

Talking about his previous affairs, he was previously married to Kathryn Harrold who is an American counselor and a retired film actress. The ex-couple, Lawrence and Kathryn Harrold got married in 1994 and shares a daughter Elizabeth Buckley Harrold O'Donnell. 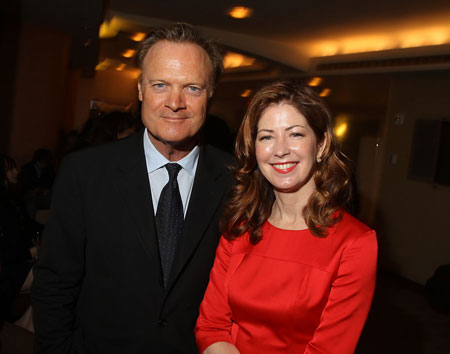 The couple got separated after their long-lasting 19 years of marital relationship but the reason behind their divorce was never revealed. As we mentioned earlier, there were rumors of Donnell dating Tamron in 2011 but Donnell divorced Kathryn in 2013.

"The ground beneath me was no longer solid. I became deeply depressed. I had a small child. I was a single mother. I began intensive therapy and I found a teacher -- a Tibetan Buddhist teacher -- and began what has grown into a 20-year consistent, daily meditation practice. I have found that therapy and mindfulness practice has kept me balanced, and as I have grown older, have helped me to accept life more and more as it comes."

Well, there is no news or rumors about Kathryn being in a relationship since their divorce and is living a peaceful life on her own. 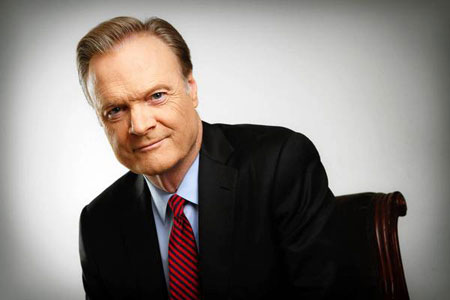