Home Article Who is Janine Turner' Husband? Know in Detail About her Married Life and Children

Who is Janine Turner' Husband? Know in Detail About her Married Life and Children 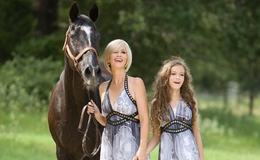 Known for her role on the hit TV show "Northern Exposure," "General Hospital," and 'Cliff Hanger."Learn more about her married life, children and many more.

The General Hospital actress Janine Turner has a blissful personal life as a single mother with a daughter. As tough as to parent as a single mother, Turner makes it look easy with her attachment to her child.

Janine Turner recalled the moment with OWN that she met Alec Baldwin across the room at an audition at the movie General Hospital. The two looked at each other and instantly fell in love. 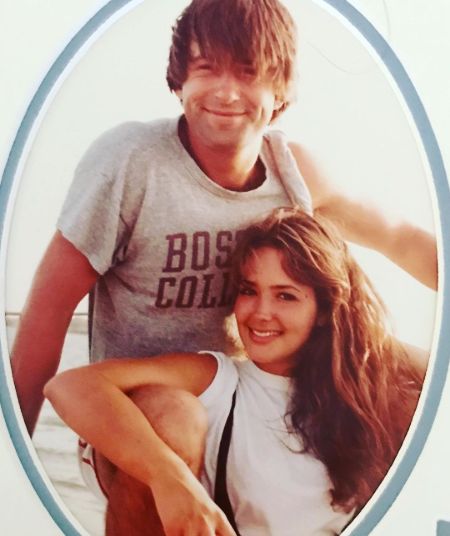 The duo auditioned together, and with a whirlwind relationship, they were all set for taking their link up to the next level. The lovebirds had dress invitations, church and everything ready for marriage.

Sadly, the two mutually called it off. It was devastating and heartbreaking as they both just knew that it was wrong. After her engagement to Alec ended, Janine realized she had a drinking problem. Then she started going to Al-anon and two years later got sober.

Who Is Her Husband? Details On Her Daughter

Janine Turner is popular for her recurring role in the 90s TV classic Northern Exposure. But her most gratifying role has been the role of a single mother. 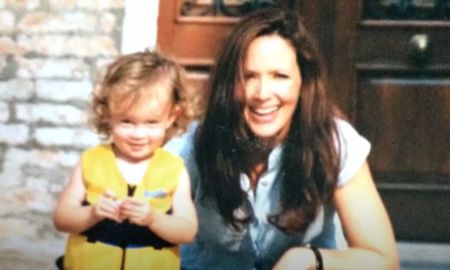 Today, the lady lives a private life on a longhorn ranch outside of Colleyville, Texas, with her daughter Juliette Loraine Gauntt, born in 1997.

In addition, the Nebraska native has never discussed the identity of Juliette's father. However, sources claimed Jerry Jones Jr. to be her daughter's father, with whom she had a romantic affair the year Juliette was born. 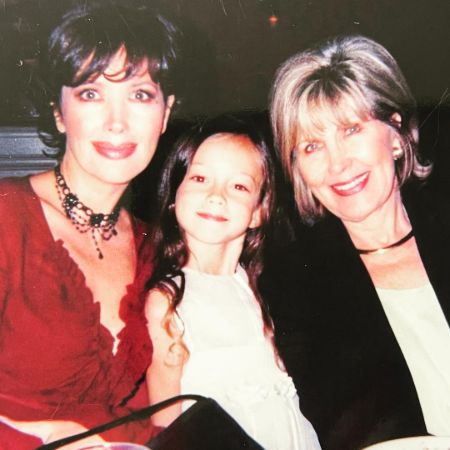 Not to mention, Janine stepped back in her career to raise her beautiful daughter for a while. She said in an interview, "I'm very close with my daughter. My daughter is a gift from God," Janine continued," I would have loved for her to have a father figure in her life, but he's just not a part of our life."

In a post with her daughter on her Instagram, Turner opened up," You don't get those years back, and I don't regret one-minute spending all my time with my baby. We were always creating anyway! Always."

Watch the video of Janine Turner on her daughter's Absent Father.

Following her mum's footsteps, Juliette did a role in a short movie called Trip in A Summer Dress. Other than Alec, Janine had linkup romantically to celebrities like Mark Grace, Mikhail Baryshnikov and Troy Aikman.

In the early 2000s, Janine published her book " Holding Her head high" regarding her struggle. Northern Exposure star writes how she learned to deal with challenges of motherhood from 12 courageous single mothers of the past."