Home Article Who is Malika Andrews Husband?Know in Detail About her Relationship and Dating History

Who is Malika Andrews Husband?Know in Detail About her Relationship and Dating History 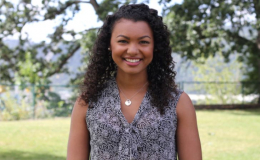 Sports for a long time was considered a man's world, and hardly any women were seen in sports reporting. However, from last few years, females are also entering in sport hosting business and making a name for themselves.

Malika Andrews is one of those women who made a name in sports reporting at a short time. She currently works as an NBA reporter for ESPN. Her rise to fame is quite well documented, however very less is known about her personal life. Is she single or is happily married? If you are also curious about these questions, you are at the right place as the article below have it all covered.

Know about Malika Andrews' Personal Life including her Relationship Status

The sports reporter Malika Andrews is private when it comes to her Personal Life. She never talks about her romantic relationship in interviews neither provide any clues in her social media accounts.

Andrews, not wanting to share her personal details to the public totally makes sense. She is young and is in the initial stage of her career, so obviously, she wants people to focus more on her career than her love life. 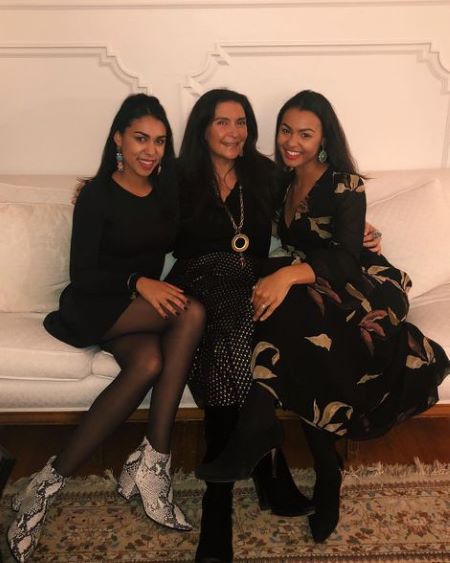 Reporter Malika Andrews with her Mother and Sister.

Thankfully, she is not totally mysterious, as the sportscaster provides some glimpse of her family life via Instagram. Her pictures with her mother Caren Andrews and Karen Andrews always provide warm fuzzy feelings to fans. Further, she is a mama's girl, and her messages are heartwarming.

Malika Andrews currently works as an NBA Reporter for ESPN; Take a look into her Career

"Little drops of water make a mighty ocean," similarly, Malika Andrews experience in small jobs finally led to her dream job at a well-established company such as ESPN.

Malika's career as a journalist started from her college University of Portland. She was the editor-in-chief of the college newspaper The Beacon.

Out covering my first Super Bowl with the NYT team in brr cold Minnesota! Link to my story in my bio.

After finishing college, she got a James Reston Reporting Fellowship and did an internship at the highly reputable The New York Times. After completing an internship, she got a job as a reporter in the Chicago Tribune. LiShe worked at Tribune for a year and then moved to ESPN as NBA regional reporter.

Though she is relatively new in the journalism field, Andrews has already covered many national headlines. She was part of a team of journalists that reconstructed the events between Donald Trump and Stormy Daniels. More to that, she also covered a Super Bowl and looked at how the Larry Nassar sexual assault case affected children’s gymnastic.

Malika gained success in a short time; however, her career is not only filled with achievement but some controversy as well.

Being a true reporter means, writing the truth and facing the consequences that come after it. The young Malika recently got one of that kind of experience.

The Milwaukee Bucks star Giannis Antetokounmpo walked out of his postgame press conference following a question from Malika. People were perplexed by Giannis' rude behavior and started digging for a reason.

Giannis left the postgame press conference abruptly after fielding a question about the Bucks' experience. pic.twitter.com/0uAtlX3McF

However, a quick investigation from reporters showed that he was upset with Malika for writing the article Bucks’ elimination puts focus on Giannis’ future in Milwaukee.

With the Bucks season ending abruptly two wins shy of the NBA Finals, a source close to Giannis Antetokounmpo tells ESPN that a Finals run in 2020 could tip the scales for Giannis to sign with Milwaukee long term. @espn story: https://t.co/Qkrbn6ffK9

Giannis has two more years left on his contract, but the story focused on the possibility of him leaving the Bucks, either in free agency or via a trade demand, unless Milwaukee can make a big run at the NBA Finals.

Understandably, Giannis was frustrated with the report; however, it does not excuse his unprofessional behavior. 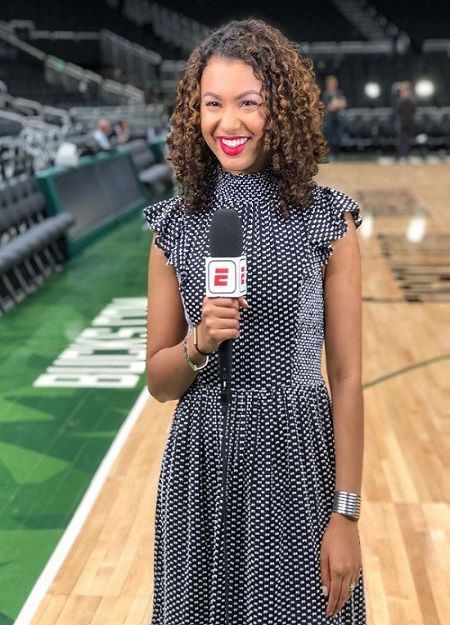