Sara Bernstein is Married to Filmmaker Morgan Spurlock after Divorcing Chris Tedeschi? Details about her Family life and Children

Most of us have some favorite celebs portraying their best in TV series and movies. But, we barely get into the details of the whole casts involved in our best TV shows. Well, we are here to talk some of the personal stuff about Sara Bernstein in today's session.

Sara Bernstein the director of documentary programming at HBO network is best known for her creations including America Undercover and Reel Life.

Sara after divorce with Dr. Chris Tedeschi in 2010, married a filmmaker Morgan Spurlock. Are they happily married? Do they have any children? We have all the exclusive details here!!!!

Sara Bernstein, 44, married filmmaker Morgan Spurlock in 2016 at their cabin in the Catskill Mountains in southeast New York. 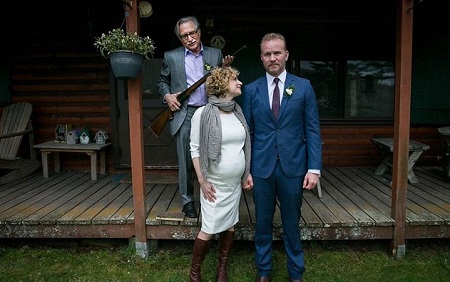 The Super Size Me director and his pregnant bride seemed excited in their wedding ceremony. The pair, both Oscar nominees welcomed their first baby boy, Kallen Marcus Spurlock in May 2016. 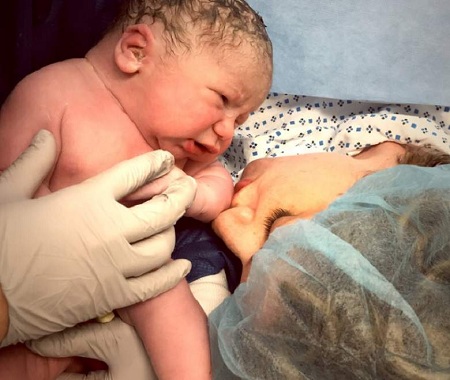 Spurlock has another son, named Laken James Spurlock from his ex-wife Alex Jamieson, a natural food chef, and TV personality. 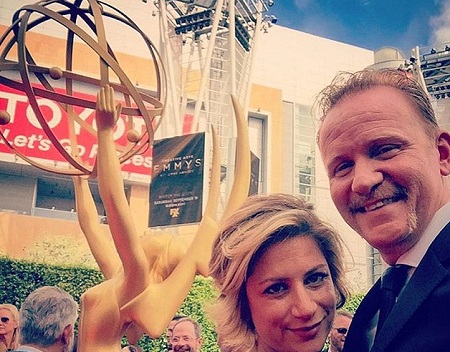 The longtime couple pictured at the Creative Arts Emmys

Sara and Spurlock lived a wonderful married life. However, recently on 13 December 2017, Spurlock confessed to being accused of rape and paying money to another to settle a sexual harassment claim.

Spurlock also admitted that he cheated every wife and girlfriend he ever had. He explained,

"There’s the infidelity. I have been unfaithful to every wife and girlfriend I have ever had. Over the years, I would look each of them in the eye and proclaim my love and then have sex with other people behind their backs. I hurt them. And I hate it. But it didn’t make me stop. The worst part is, I’m someone who consistently hurts those closest to me. From my wife, to my friends, to my family, to my partners & co-workers. I have helped create a world of disrespect through my own actions."

However, he also admitted that he's currently getting help and hopes to "do better".

"I’m hopeful that I can start to rebuild the trust and the respect of those I love most. I’m not sure I deserve it, but I will work every day to earn it back."

He made the shocking announcement in the midst of sex crime allegations against some high profile figures in the entertainment world, among one of them is Harvey Weinstein.

However, Sara and Spurlock's marriage seem unaffected by the statement.

Happy first birthday to my littlest little man! Love this little dude & his big brother so much #whatitsallabout #KallenBday

They are living a blissful married life with their only son.

Sara and Chris tied the knot in 2004 at the Explorers Club in New York. Lisel Burns, the clergy of the Brooklyn Society for Ethical Culture made the news official. 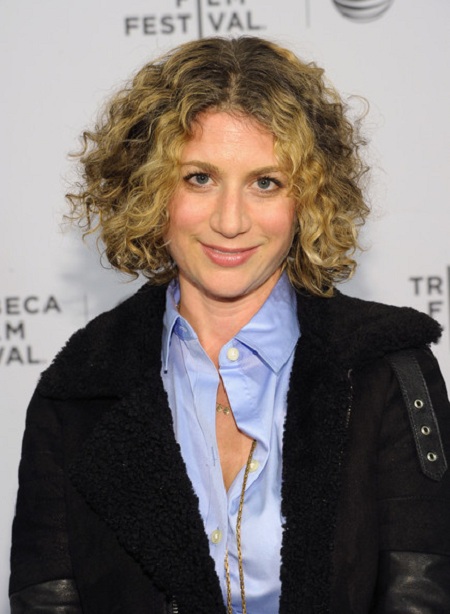 Dr. Tedeschi is working at New York-Presbyterian Hospital. He is a graduate of John Hopkins and a holder of a master's degree in science and the medical degree from the Robert Wood Johnson Medical School of the University of Medicine and Dentistry of New Jersey.

They lived happily for six years and separated with an official divorce in 2010. The mystery behind the separation is yet to be revealed. 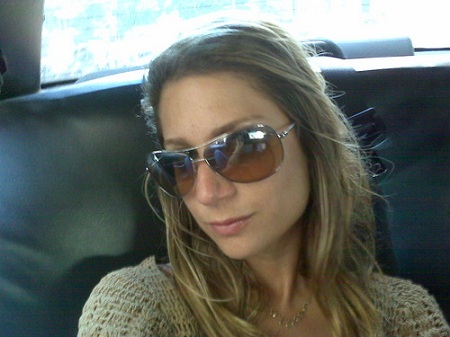