Home Article Check Out the Hollywood's Eight Biggest Controversies of 2017

Check Out the Hollywood's Eight Biggest Controversies of 2017 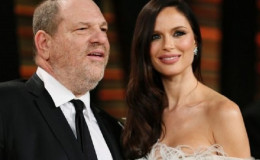 It looks like the year 2017 will end up being another controversial year for all the celebrities. Many celebrities got dragged into shocking scandals and a few to name would be producer Harvey Weinstein, singer Mel B, Chris Brown and fashion model Kendall Jenner.

It looks like the year 2017 will end up being another controversial year for all the celebrities. Many celebrities got dragged into shocking scandals, and a few to name would be producer Harvey Weinstein, singer Mel B, Chris Brown and fashion model Kendall Jenner.

Some were the culprits while some were the victims and this year for them was definitely a troubled one as some of the scandals are still stirring up in the media.

And many of us are curious to know whether our favorite celebrities have gone through any scandals this year. So, without further ado let's check out today's top eight countdowns of biggest Hollywood celebrity scandals of 2017.

Adam Pally, the 31-year-old actor known for movie Making History was arrested for illegally smoking marijuana using an e-cigarette in New York City. Not only this, Adam was also found with a bag of cocaine and he was charged with misdemeanor drug possession. 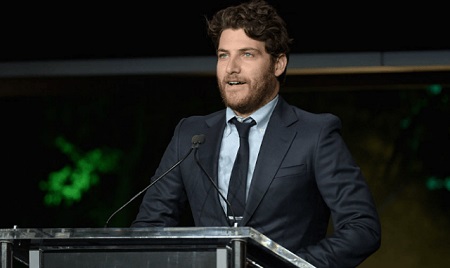 He was also given a ticket to appear before a judge within 30 days, and the rest is still not known.

The estranged couple Karrueche Tran and Chris Brown created quite a buzz in the media when Karrueche accused Chris of physical abuse claiming that he punched Tran in the stomach twice and also threatened to kill her. 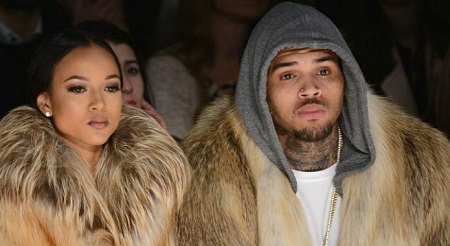 She also filed a restraining order against the singer in February 2017  and got the order. Now Chris has to stay 100 yards away from Tran, her mother as well as brother.

That 70's Show star Danny Masterson shocked us all when three unidentified women accused Danny of rape. Sources also reported that Scientology helped Danny to cover the news but it eventually came out and women filed a police report. 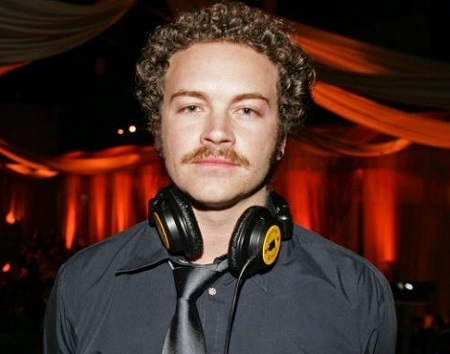 However, the actor's representative later claimed that Leah Remini, who took this new to the public was the one behind allegation and Masterson is not guilty.

Amanda Seyfried and her boyfriend couldn't, unfortunately, keep their inside the bedroom activities a secret! TMZ reports that the nude pictures of Amanda were leaked by a site Celeb Jihad and Seyfried's team sent a warning letter to the site to take down the photos and they eventually did. 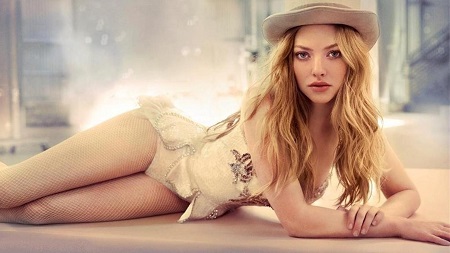 The 22-year-old fashion model and young entrepreneur Kendall dragged herself into a controversial conflict while doing a Pepsi campaign. The ad starts with a protest, and there were police officers all over controlling the rally. Kendall, who's posing for a photoshoot sees the protest and joins in, later hands a Pepsi to a police officer. 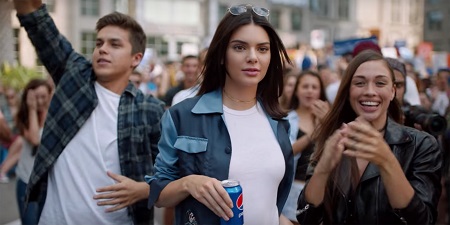 The officers then stopped controlling the crowd and it made the audience think that Pepsi was the answer to the police brutality. Realising the situation it created, Pepsi apologized to the public and pulled off the commercial which aired in April.

The veteran Fox News host Bill O'Reilly raised a lot of eyebrows when a total of five women accused him of sexual harassment and abuse. He reportedly paid $32 million as settlements to resolve the sexual harassment claims. Ever since his career has plunged down and was also fired from the channel. 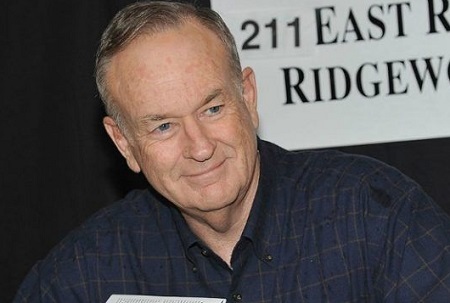 Bill O'Reilly in a press conference back in 2016 |Source: GettyImages

He's still fighting against the case and the verdict is yet to be announced.

Another scandal that created a buzz in the media just recently was the sexual scandal of famous comedian Louis CK as five women came forward accusing the comedian of sexual misconduct. They claimed that the actor called them up for a drink or casual meeting in his hotel room and masturbated in front of them. 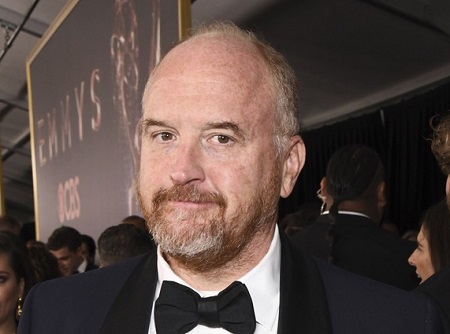 The disappointing part was that Louis accepted the accusations and admitted that the claims were all true.He stated,

“At the time, I said to myself that what I did was O.K. because I never showed a woman my dick without asking first, which is also true. But what I learned later in life, too late, is that when you have power over another person, asking them to look at your dick isn’t a question. It’s a predicament for them. The power I had over these women is that they admired me. And I wielded that power irresponsibly."

After the revelation of the scandal, the comedian was fired from the movie The Secret Life of Pets 2 and his movie I Love You; Daddy has been canceled.

Harvey Weinstein has topped the charts of 2017's most scandalous celebrity with more than fifty women accusing the producer of sexual misconduct and abuse as published by the New York Times, The New Yorker and other magazine and newspaper outlets. 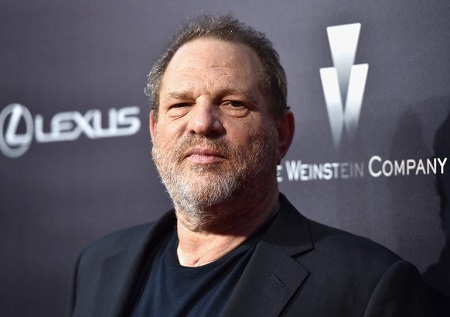 Actresses including Blake Lively, Ashley Judd, Cara Delevingne, Angelina Jolie and Asia Argento have spoken about Harvey's deeds. This controversy arose many other submerged sexual scandals and stories, and the industry and the aftermath of the scandal is yet to be done.

For more interesting countdowns and articles, make sure you follow our page!