Home Article Who is Tim Tebow Dating Currently? Know all the Details about his Girlfriend and Relationship

Who is Tim Tebow Dating Currently? Know all the Details about his Girlfriend and Relationship 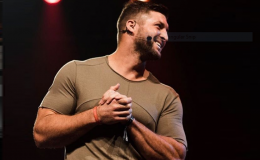 Tim Tebow is not dating anyone officially. He seems to be enjoying his single life. He was previously in a relationship with Olivia Culpo.

While talking about his dating life, he has dated few celebrities in the past but what is his current relationship status? Who is his girlfriend? Let us discuss the personal affairs of Tim here!!!!

Who Is Tim Tebow's Girlfriend? Know About His Dating Life

Currently, Tim Tebow is not dating anyone. He seems to be enjoying his single life. After his romance with the former Miss Rhode Island and Miss Universe Olivia Culpo in 2015, the 30-year-old former professional American football quarterback has not dated anyone officially. 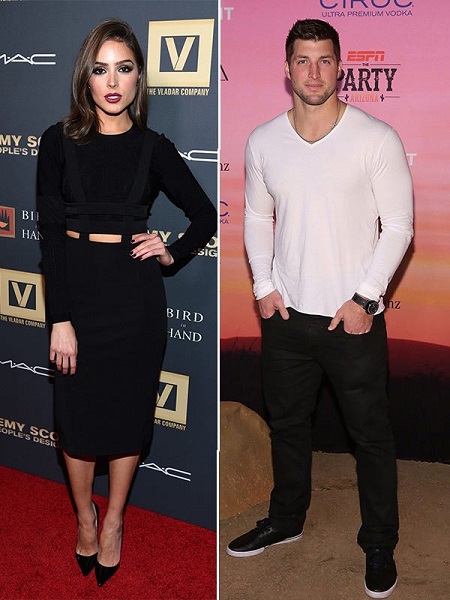 Reportedly, the pair broke up since the professional baseball outfielder wanted to maintain his virginity until marriage. A source said:

"He was really into her. He was sending her love letters and cute notes and professing his love for her...She had to break up with him because she just couldn't handle it. He still hits her up, but she just can't deal with the sex thing. He's pretty adamant about it, I guess."

Neither of them, however, came open and talked about their split. After Culpo, he was romantically linked to Chrisley Knows Best star, Savannah Chrisley. The speculation of their romance sparked when they were spotted together at a Sam Hunt concert in September 2017.

Also read: Savannah Chrisley and Blaire Hanks are dating since 2015. Are they getting married?

Tim Tebow In Search Of A Girlfriend

In an interview on the show "The Ellen DeGeneres Show" back in 2016, Tebow confirmed being single and also revealed the type of a girlfriend he is looking for. 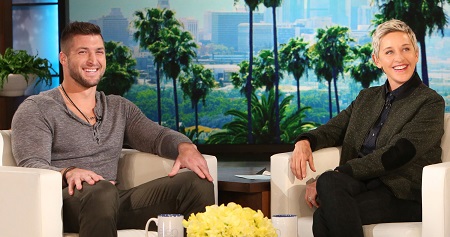 The when questioned if he dates a lot, he replied,

“Some yeah when you find the right ones.”

Well, it seems like he is still searching for his perfect match!!!! 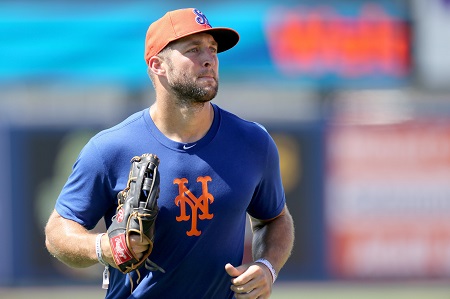