Home Article Who's Ian Prange, The Young Assistant Director Of One Tree Hill Who was Married To Gorgeous Actress Hilarie Burton But It Ended in Divorce

Who's Ian Prange, The Young Assistant Director Of One Tree Hill Who was Married To Gorgeous Actress Hilarie Burton But It Ended in Divorce 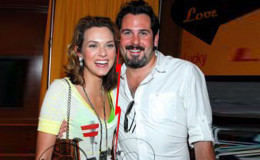 Ian Prange, the assistant director in One Tree Hill fell in love with the lead actress of the same TV series Hilarie Burton; most probably on the set itself. The two married in 2004 but divorced soon after five years of conjugal life.

Ian Prange has certainly been searching for a new love following the painful divorce whereas his ex-wife Burton has already moved on with popular actor Jeffery Dean Morgan. The couple who are rumored to be married in 2014 has a baby boy born in 2010 and now are expecting the second one.

Ian Prange, the son of renowned executive producer and director Greg Prange is most probably single at present.

After divorcing his ex-wife Hilarie Burton, Prange has surprisingly vanished out of the social media. 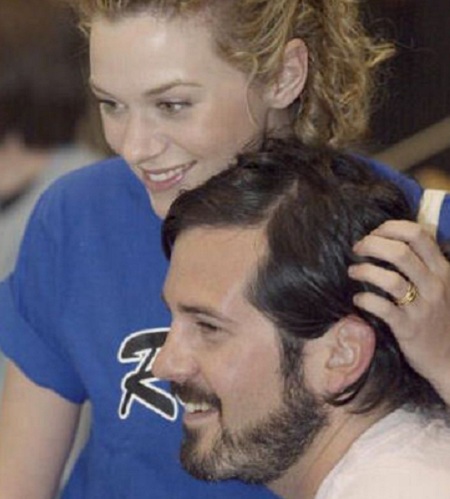 Hilarie Burton and Ian Prange when they were married. Source: Fanpop

Burton on the other hand proudly stepped forward with a new love in her life, actor Jeffrey Dean Morgan. Though Burton kept her relationship secret for so long, she gave birth to her first son Augustus Morgan, before Burton and Dean Morgan went public with their secret romance. 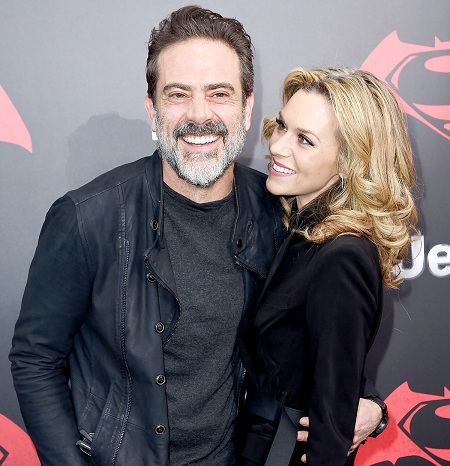 They began dating early in 2009 when they went on a blind date set by their mutual friend, Supernatural star, Jensen Ackles. 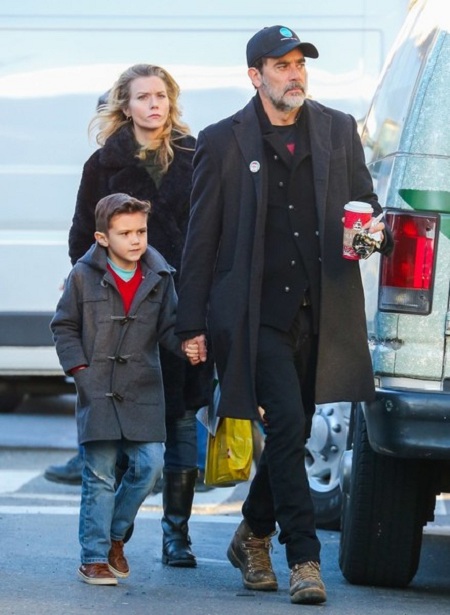 Sources say that the couple married in 2014. They are living a happy married life with a baby boy; expecting a second child, a daughter soon to arrive.

Posting an adorable image of her daughter, she wrote,

"Please meet George Virginia Morgan. She was born February 16th. Her daddy delivered her. We love her very much."

Further, she explained the difficulties she and her husband faced to have the baby girl. She explained,

"It took a long time for Jeffrey and I to have this baby. The first time I got pregnant, it took a year and a half. I surprised him on Christmas with baby Seahawk booties. We cried. We celebrated. We picked out names. And we lost that baby."

Morgan expressed his happiness and stated in an interview,

"We’ve been trying for a while, and I don’t think our intention was to have another kid so far apart from Gus, but now that it’s happened we’re beside ourselves with joy. I always wanted a little girl. I got my little boy and now I get to have a little girl, so we’re very, very excited."

The couple welcomed their daughter George Virginia Morgan in February 2018.

While it's all happy and perfect for Burton, we've yet to find out whether Ian Prange is dating someone or already married confidentially.

Prange and Burton became an item when the former was an assistant director in the famous series One Tree Hill while the latter was portrayed the role of "Peyton Sawyer."

They dated for some time and married in 2004. Everything went on perfect at the beginning, however, it didn't last that long. 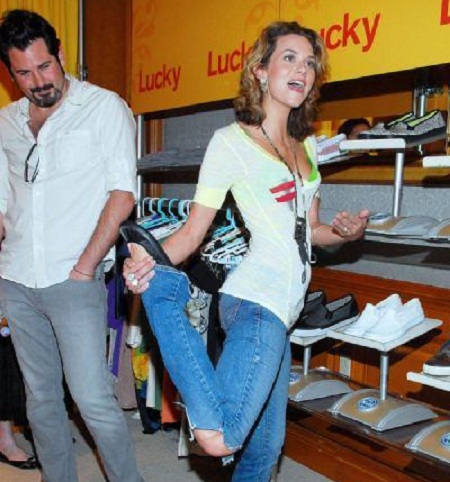 With numerous ups and downs, the two finally decided to go apart and they divorced in 2009. 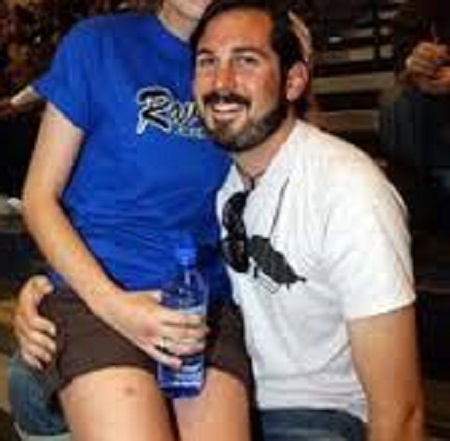