Home Article YouTuber Daequan Dating a Girlfriend: What About His Past Affairs?

YouTuber Daequan Dating a Girlfriend: What About His Past Affairs? 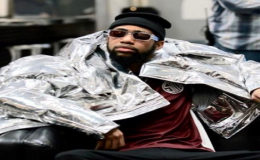 Wind power, water power, coal power—how great would it be if you could harness the power of a young man in love.

The 25-year-old Youtuber Daequan is basking in the love of his girlfriend. But a few details are known about his Girlfriend. Who is She? What does she do? How is their Relationship Going? Is she his first Girlfriend? His fans are always curious about these questions. If you are one of those fans, continue to read below to get all your answers:

YouTuber Daequan is Dating? Who is his Girlfriend? Know more about her

The young gamer Daequan is off the market as he is currently dating Video Editor Exie. The young couple do not like to talk too much about their relationship; however, they are not secretive as well. They regularly share pictures of one another in their respective social media and provides some glimpse of their love life to their fans. 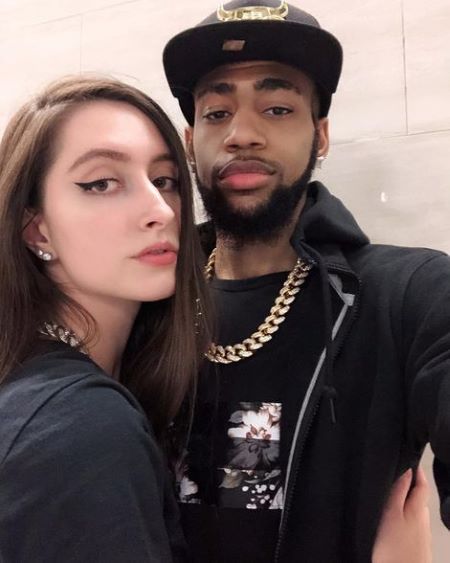 Daequan with his girlfriend Exie.

The best thing about their relationship is that they work together so they got to spend a lot of time together. She is an editor by profession, and she is the one who edits most of Daequan's videos. Well, this is called killing two birds with a stone.

Daequan often features her girlfriend on his YouTube videos. However, she is not featured in his videos for a long time, and further, he has not posted a picture of her on Instagram for a long time.

The absence of her from his social media platforms is making his fans worried about their relationship. Due to which their fans speculated that the couple broke up. The fans, however, need just to calm down as Exie's intro on Instagram still says she is the girlfriend of Daequan, so, there is nothing to worry about, and the young couple is still very much in love.

YouTuber Daequan is happily in a relationship? What about his Past? How many Relationships did he have in the Past?

Daequan is few of the YouTuber who is not in the limelight because of his relationship scandals. His personal life always had been secondary, and his gaming expertise was always the forefront of his videos.

One of his friends later told that she was cheating on him with some another guy, he was a gentleman, and instead of blindly believing his friend, he decided to talk directly with his ex-girlfriend.

When she confirmed his friend claim, he was hurt for the time being but soon moved from that relationship. The way he handled her ex-girlfriend infidelity is quite appreciative, and most young people should really take lessons from him.