Home Article YouTuber Johannes Bartl; Is he Dating someone? Know his Career and Relationships

YouTuber Johannes Bartl; Is he Dating someone? Know his Career and Relationships 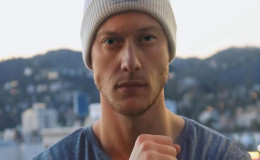 Bartl has not come open and confirmed anyone as his girlfriend. He is romantically linked with his fellow YouTuber, Amanda Cerny.

YouTuber and social media sensation Johannes Bartl is one of the renowned media personalities. He has scored massive popularity through his Instagram with over 1.4 M followers and over 433k subscribers on his YouTube channel, Johannes R. Bartl.

Beside, Bartl is also a Vegan fitness model and athlete. So, if you're one of the crazy fans of Johannes, knowing all the details about him like his hobbies, secret affairs, and girlfriends might surely interest you. We have some exclusive details here. Stay Put!

YouTuber Johannes Bartl; Know About His Dating Life And Affairs

The 30-year-old social media sensation Bartl has not come out and confirmed anyone as his girlfriend. However, the media personality who scored 5,000 followers to 600,000 followers on Instagram within 6 months is romantically linked with his fellow YouTuber, Amanda Cerny.

The speculation of YouTuber sparked after Bartl and Cerny collaborated on several videos. Their respective Instagram accounts are also filled with pictures of each other. 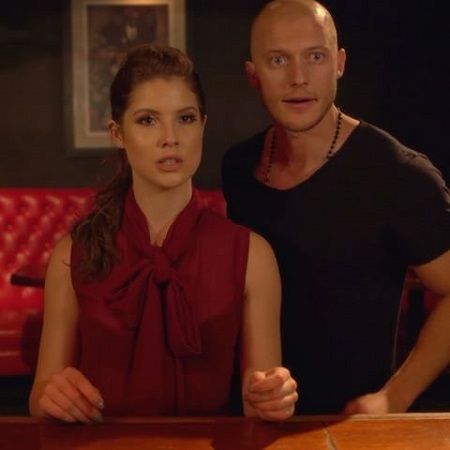 Bartl and Cerny frequently appear in several events together. They were also spotted attending 2017 Streamy Awards which Bartl immediately shared on his Instagram.

Fans are confused if they are dating or just good friends. One of the fans commented on their post stating

"It would be cute if u two date eni_._Please say you two are dating! You two are so inspirational and amazing."

"Jezz every time they look like a perfect couple"

Cerny also took to Instagram to wish Bartl on his birthday on 28 October 2017, due to which the question arises again regarding their relationship. One of the fans writes: "ughhh date already"

Well, confirming things between the two is no more a necessity as they have nothing to hide from the lovely fans. You can see the two sharing a passionate kiss!

I fell in love with you a long time ago but it still feels like the day I first met you. Happy birthday my love !

The two first met in 2016. Bartl was introduced to Cerny as a fitness trainer. They fell in love eventually and confirmed their love affair in 2017.

As the couple is very happy in their relationship, we are sure they are about to so together so far.

Prior to YouTubing, Bartl was engaged in bodybuilding & fitness career in Austria. He later migrated to Los Angeles in 2014 to become an actor and studied acting.

He performed in many short films like Forbidden Melody. The movie achieved three awards at the Indie Fest Film Awards. He then endorsed with several brands and also created videos with social media sensations including Amanda Cerny and Logan Paul.

He uploaded his first YouTube video in July 2016 and since then Bartl is active on his YouTube channel Johannes R. Bartl. Currently, he was over 433k subscribers on his channel. His most viewed video is a Fitness Challenge Day series that features Juanpa Zurita.

Also read: Vine star Juanpa Zurita with his rising career is Rumored to be Dating someone: Find out who is his Girlfriend? 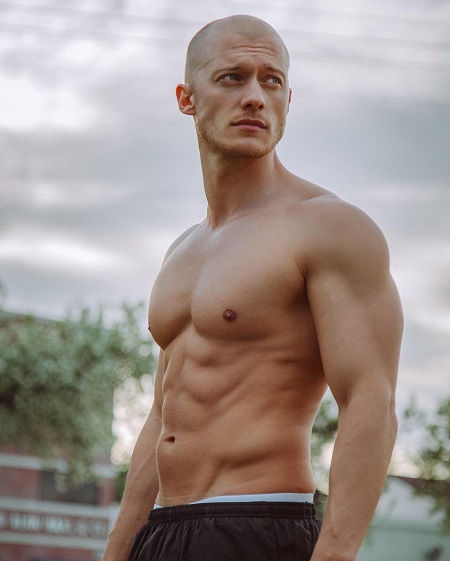