Home Article Actress Zoey Deutch, is she Dating someone after breaking up with Boyfriend of 5 years? Know about her Affairs and Relationships

Actress Zoey Deutch, is she Dating someone after breaking up with Boyfriend of 5 years? Know about her Affairs and Relationships 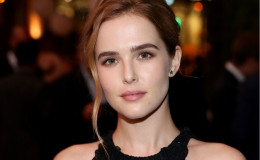 Know about the new Boyfriend of Zoey Deutch whom she is dating. Also, get informed about the breakup after 5 years of the relationship of Zoey and her past affairs.

Zoey Deutch is currently busy working on her upcoming project Netflix's "Set It Up" and we all are excited to see Zoey working with her 'Everybody Wants Some' co-star Glen Powell again.

Similarly, she was on the news after breaking up with boyfriend of 5 years Avan Jogia so, is the actress dating someone these!! Who is her new boyfriend?

To know more about her dating life, affairs and relationship stay with us!!!!

The 'Why Him' actress Zoey seems to be busy in her work as she is only seen focusing on her career these days. After the dramatic break up with her longtime boyfriend, she is living a low profile life.

As of now, there is no news of her dating someone, however, just after her breakup, she was seen with a mystery guy spending a quality time.

Zoey, the daughter of popular actress and television producer Lea Thompson was seen with a dashing man on June 10 in the outing soon after her breakup in January.

According to the report of daily mail, the rumored couple was there for the romantic lunch. Both enriched with joy were giving a warm smile to each other. 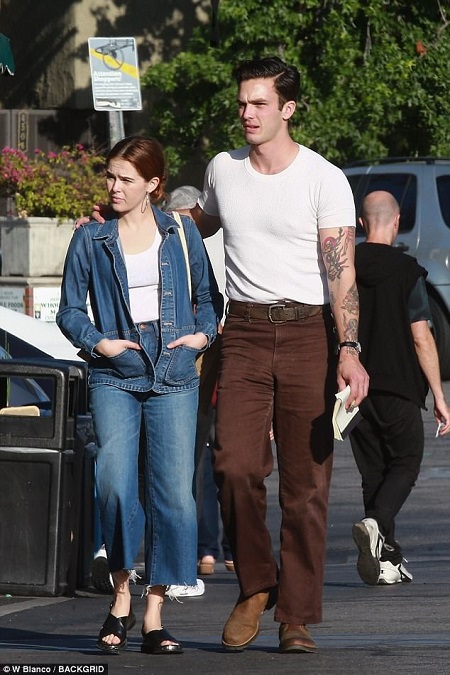 The identity of that man has not been revealed yet and we have also not seen them together after that. So, we can assume she is single these days and is focusing on her work only.

Zoey Deutch; See her Past Affairs and Relationships

'The Suite Life on Deck' star Zoey was in a longterm relationship with Avan Jogia, a Canadian actor. It is reported that Deutch and Jogia met on the Kid's Choice Awards in 2012 and fell in love.

The couple was inseparable and idol of young lovers for many years till the news of their breakup hit the media in 2017. The reason behind their separation is still a mystery. 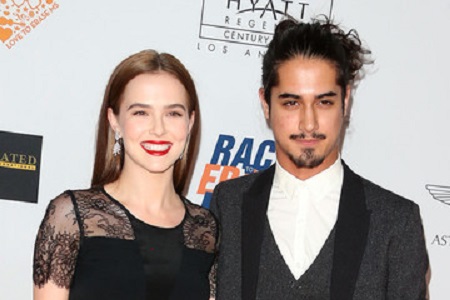 Besides that, Zoey was also linked with co-star Danila Kozlovsky and Josh Hutcherson but she has confirmed both the relationship yet. 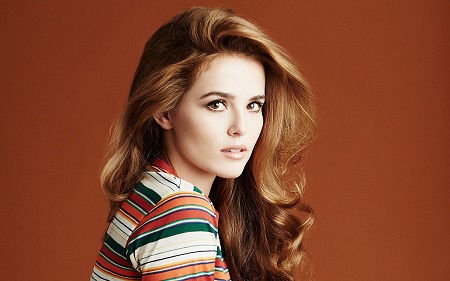