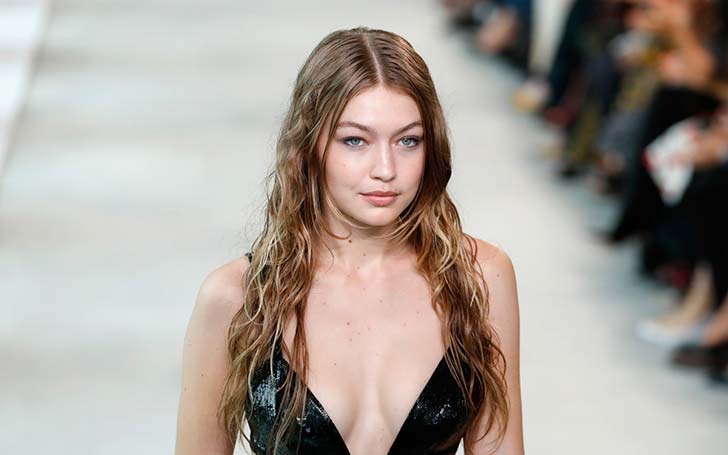 Gigi Hadid is on the spotlight as she invests yet another date night with The Bachelorette cast, Tyler Cameron.

Rumors suggest, there's a new couple in the town!

Famous supermodel Gigi Hadid is lightening up the internet with the rumor circulating her love life with a model, Tyler Cameron. Moreover, they went on the late-night date recently on August 5, 2019, to the Frames Bowling Lounge. 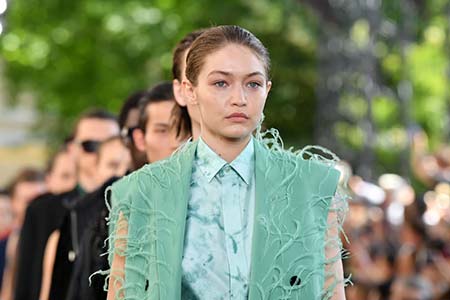 It wasn't the first time they went on a date night. Hadid and Tyler spent a late night, a day prior to August 5, at her condominium for the evening.

The duo is keeping everything under wraps as they don't seem to hint a thing about their life. None of them agree on what media has to say about their link, but also they don't deny. However, one of the source claims,

"Gigi is unquestionably taken with Tyler. They met for drinks final evening at Soho and they bought alongside very well. It was very informal however they have been laughing and had a really engaged dialog."

Well, it doesn't take their confirmation to circulate the rumor mill. Nevertheless, their fans and followers are waiting for the announcement and expecting them to make it public soon. 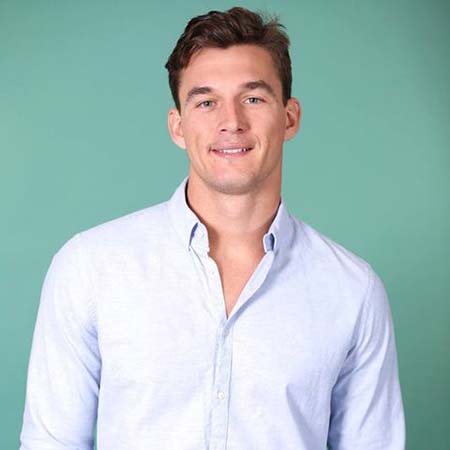 Gigi and Cameron made the first interaction through Instagram as most love story begins. However, they are yet to share pictures on social media. A source spoke about The Bachelorette and Gigi's connection to Tyler,

"Gigi is a fan of The Bachelorette and really liked Tyler during the season. The two connected through Instagram and have a lot in common and decided to meet up."

Before Tyler, Gigi was in a great relationship with her ex-boyfriend, a One Direction band member, Zayn Malik, from November 2015 to March 2018. Moreover, rumors circulated, they even got engaged. Besides, they tried to hold it tight with the second effort, but things didn't work out, and they split up. 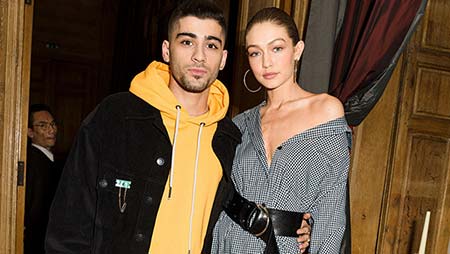 Tyler was one of the most popular contestants on The Bachelorette who was tipped date, Hannah Brown. Moreover, they share a good friendship but didn't officially date each other. Talking about dating Tyler, Hannah said,

"We saw each other after the show and gave each other hugs and 'See you later,' and we'll figure out when's a good time for both of us to hang out."

As of now, Tyler is hanging out with Gigi, with them being spotted more often. Although the confirmation from both parties is yet to come, with their recent activities, they're most probably dating.