Chance the Rapper Marries his long-term Girlfriend Kirsten Corley; All the Details here 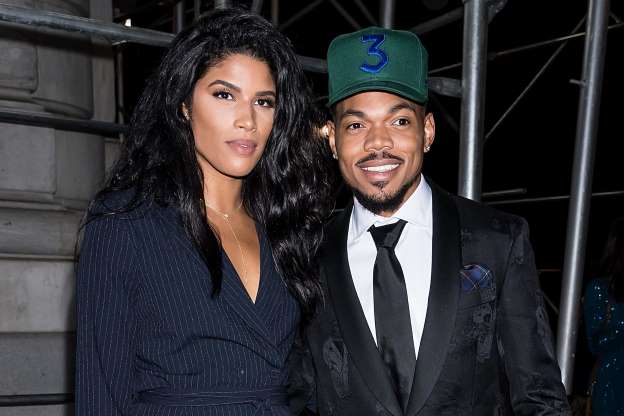 Finally! Chance the Rapper and his longtime girlfriend Kirsten Corley walked down the aisle this Saturday.

Grammy-Award winner Chance the Rapper tied the knot to his childhood crush and mother of his child, Kirsten Corley on March 9. Reportedly, the wedding took place at the Pelican Hill resort in Newport Beach, California. 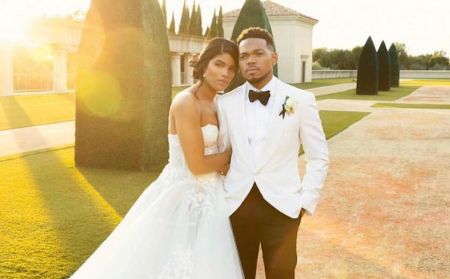 But, Kirsten and Chance legally married more than two months before their wedding ceremony this Saturday. The duo wedded in a civil ceremony at the Cook County clerk's office in Chicago on December 27. 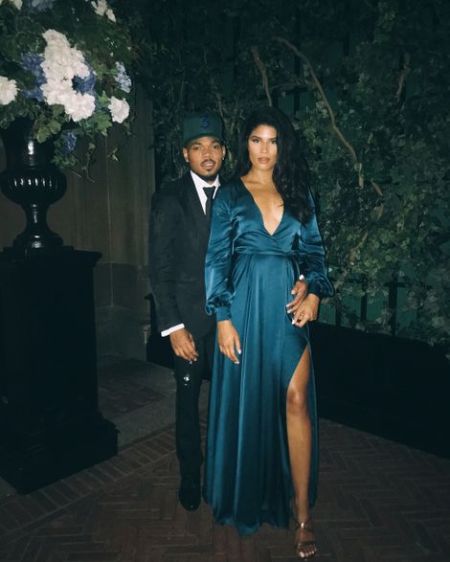 On the 4th of July, 2018 making an occasion of Independent day, Chancelor Bennett aka 'Chance the Rapper' proposed the love of his life to depend on her the rest of his life in front of the cheerful friends and family.

Discover: Is the American Music Personality Chance The Rapper Married To His Current Partner Kirsten Corley?

Surprisingly, the romantic moment was caught on camera where Bennett proposed Corley marking her to be the woman in his life and be his wife.

#TSRProposals: Congrats are in order for #ChanceTheRapper and his new fiancée #KirstenCorley!! He popped the big question y’all!

Recommended: Is the American Music Personality Chance The Rapper Married To His Current Partner Kirsten Corley?

The 25-years-old rapper and Corley, however, kept things private since they began dating in 2013. It's been over five years now, and the couple finally walked down the aisle.

Meanwhile, Kristen often appeared numerous times on Chance’s Instagram and most recently seen on the occasion of a heartfelt May 31st birthday post.

On the picture he posted with Corley, Chance admired his love since the beginning of their relationship. Chance didn't back off to exaggerate Corley with beautiful words. He added;

Nonetheless, the pair had an uncertain moment after the birth of their daughter back in 2016. In February of that year, Corley petitioned to be the sole caretaker of Kensli and pointed towards Chance claiming that he should pay child support.

The couple, however, amended her petition and the two worked out a co-parenting schedule later that year and officially moved back in together in January of 2017.

Looking a glance at their hectic situation and their lovely chemistry at present, the couple surely shaped a perfect future!

Well, we just wish a happy future endeavor with everything to go so well throughout their journey ahead.