Charli D'Amelio is Officially Most Followed TikTok Star in the World 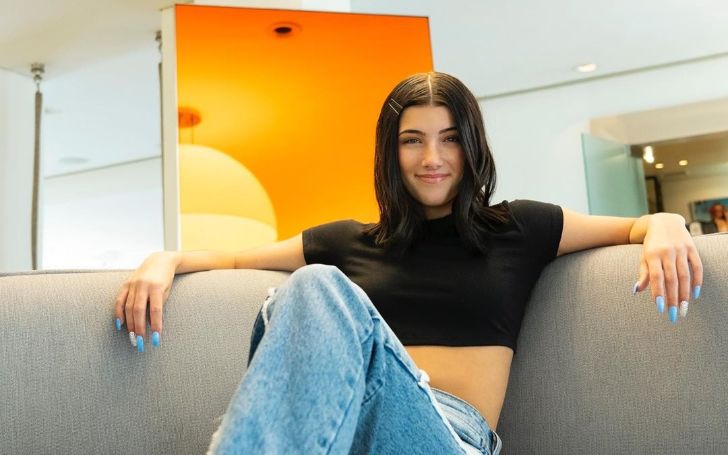 Charli D'Amelio has officially become the most followed TikTok person in the world. The teenager dethroned singer and social media personality, Loren Gray, to become the new queen of the current popular video-sharing social media. The lady achieved the feat on March 25, 2020. 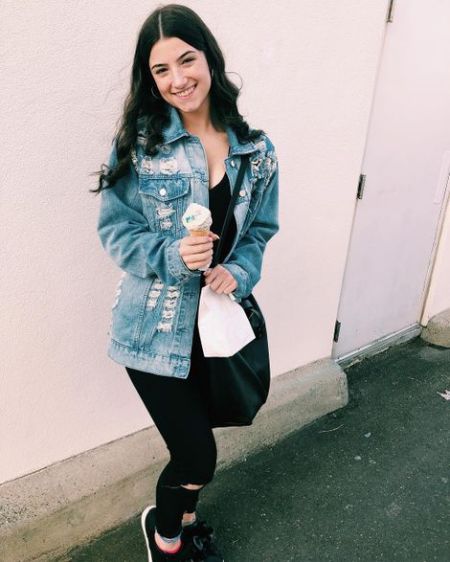 You May Also Like: Viktoria Odintcova Once Turned Down Football star Cristiano Ronaldo!

Beside TikTok, the 15-year-old also boasts a massive fan following on Instagram and YouTube, where she has 11.4 million followers and 2.39 subscribers, respectively. At her young age, Charli is soaring the heights few could fathom in their drams only. 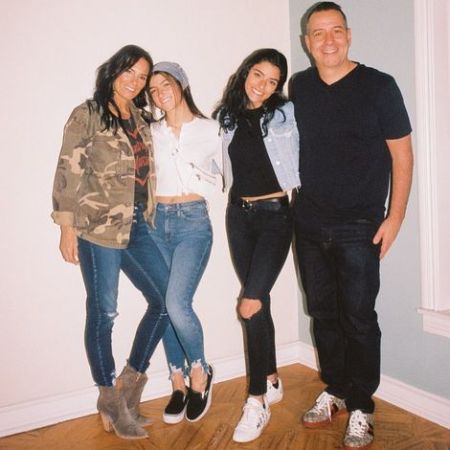 At a young age, she has gained fame, which in the past has very rarely seen. But as good as being famous might seem to most, it is not all sunshine and rainbows. Recently, she featured in one of make-up artist James Charles's vlogs, where she told that some people speak bad things about her to make her look bad.

"Some people will try and go live and try to talk bad about me. Try to make me look like a person I’m not, in a bad way. It’s weird seeing how people switch up.”

Well, this type of problem is faced by almost every celebrity, and you have got to ignore and move on from negative things like that!

On her newest achievement, there has been no celebration post made by Charli yet, but presumably, it will come soon.

A big congratulations to the young star from us from her latest accomplishment! We hope she does not let this get over her head and maintain the same kind of sincerity, humility, and down to earth attitude as she entertains and shows her abilities in the future as well!

Be sure to visit Married Wiki to read more about your favorite celebrity, Biography, News, and Gossips!!