Chip and Joanna Gaines Walked Away From ‘Fixer Upper’ 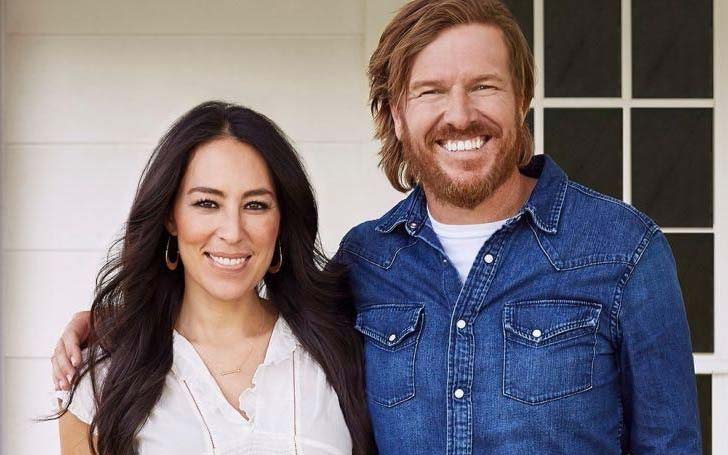 Joanna Gaines and her husband Chip Gaines made a big decision as they walk away from the show, Fixer Upper. The show was one of the most-watched shows in HGTV history.

Joanna Gaines and Chip Gaines made a huge announcement on August 2, 2019, to end their Fixer Upper journey. The show lasted for about five years and gained popularity as it was loved by the followers.

Moreover, Joanna wanted to spend more time with the family, which is why she decided to put a full stop to the successful Fixer Upper journey. As she is a mother of five children after the birth of the fifth one on July 2018, she prefers to invest her life in proper parenting. 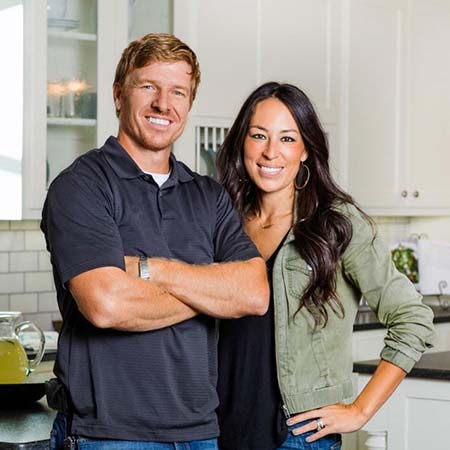 Joanna, who demanded $150k an hour to sit in a deposition, holds several business projects including multiple book deals, a magazine, retail business, and a few other projects. With everything growing rapidly in their professional life, they felt stressed and unable to make time for family and children.

The decision was big and obviously, people were furious over the announcement as they loved the show. Nevertheless, it is Joanna's life and she felt the need to stop it, which is understandable but does she have a plan after Fixer Upper. The question remains; will she regret killing the successful show?

Fixer Upper was first aired on May of 2013 and eventually earned a decent number of viewers. Also, she even hired her two sons to star on the show, while she was pregnant. Furthermore, nobody expected it to be as successful as it is now. The show collected quite a number of the fanbase and people got obsessed with it. Officially beginning on April 2014, the show premiered for the last time on November 2019.

Have a look at the Fixer Upper stars, talk about the show!

Joanna and Chip invested their work in Fixer Upper, taking the worst house in the neighborhood and making it a dream home. Moreover, they find out the client who wants to invest in a new house with a limited budget. The couple first provides clients with a few houses choice, from which they pick one. Furthermore, the couple renovates the home to make it like what the clients desire of, under the budget.

For more information about celebrities, stay tuned with marriedwiki.