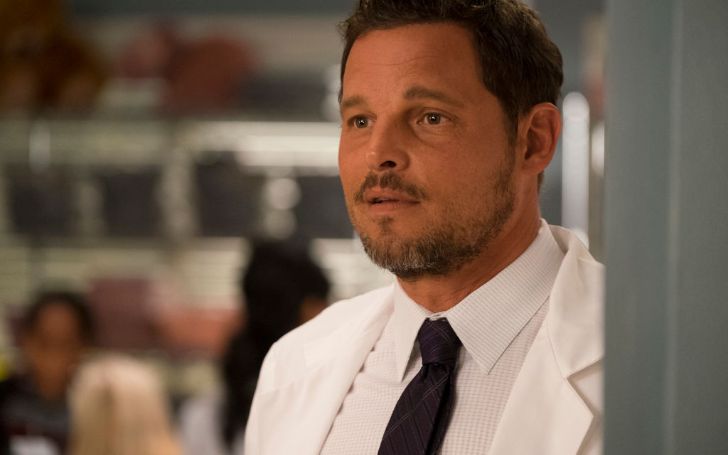 Alex Karev, the fan-favorite pediatric surgeon, is officially out of "Grey's Anatomy." His character was written off in the episode "Leave a Light On" that was aired on March 5, 2020.

On March 5, 2020, Alex Karev, the fan-favorite pediatric surgeon made his last ever debut in the ABC medical drama "Grey's Anatomy" after being part of it for straight sixteen seasons. His character was written off in the episode "Leave a Light On".

Fans were eagerly waiting to see how the showrunners would wrap Karev's storylines after the announcement of Justin Chambers leaving the show came this January. Well, the answer is now out.

In the episode premiered last Thursday, it is shown Alex has left Seattle and moved to a farm in Kansas. Furthermore, he has decided to rekindle the romance with his ex-wife Izzie Stevens (Katherine Heigl.) after learning, she is the mother of his kids. 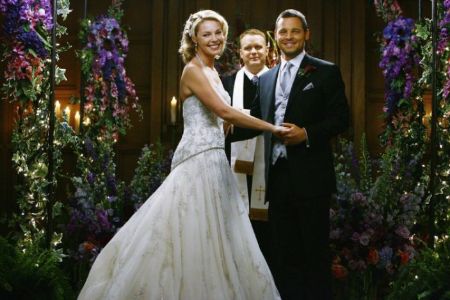 If you have confusion on how Izzie became pregnant with Karev's children when they have not met since season six. Well, as per the show explanation Izzie used the frozen embryos that she made during her cancer battle.

But what about Karev's current wife, Jo (Camilla Luddington)? How is her story going to move forward?  In the same episode, Jo receives a divorce paper from Alex and a letter describing his decision.

In the letter, Alex praises his current wife for being brave and strong but mentions that his former wife, Izzie, is his true love. Furthermore, he also says that kids are essential to him, and he cannot live without them.

Alongside the letter, Karev also sent signed divorce paper so that Jo could start her life anew, probably with someone better and braver than him. What more, he also addressed the documents of his share in the Grey Sloan Memorial Hospital. He mentions that he has transferred those shares to her.

Alex did not only send a letter to his wife, but to his mentor, Miranda Bailey, played by Chandra Wilson. He thanked her for making him the person he is today.

The episode ends with Meredith(Ellen Pompeo) voiceover that says," There is no right way to say goodbye." With these words, Alex's storyline finishes in "Grey's Anatomy" after sixteen years.

In a statement released on March 5, 2020, by Grey's showrunner Krista Vernoff, she said :

"It is nearly impossible to say goodbye to Alex Karev. That is as true for me and for all of the writers at Grey's Anatomy as it is for the fans. We have loved writing Alex. And we have loved watching Justin Chambers' nuanced portrayal of him."

In the same statement, Kristoff further added that the creator of Grey's will always miss him and will always be grateful for his impact on the show and in the hearts of fans all around the world. 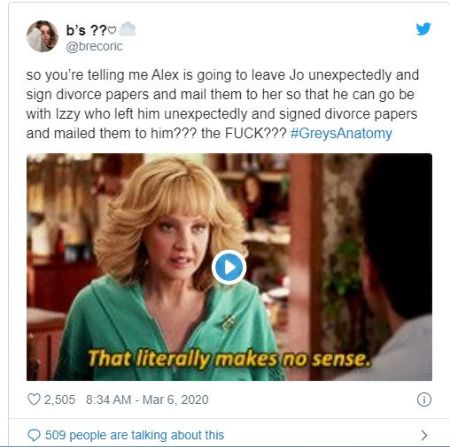 As expected, fans are not pleased with the way the writers ended Alex's storyline. Many thought it was absurd that he will leave his current wife with a letter for his ex-wife, who left him with a message.

Also, many fans are saying that it would have been better off if the writers would have just killed Alex just like Derek Shepherd(Patrick Dempsey) as in season eleven.