Home Article Is Eric Stonestreet from Modern Family Gay in Real Life? Know about his affairs and relationship.

Is Eric Stonestreet from Modern Family Gay in Real Life? Know about his affairs and relationship. 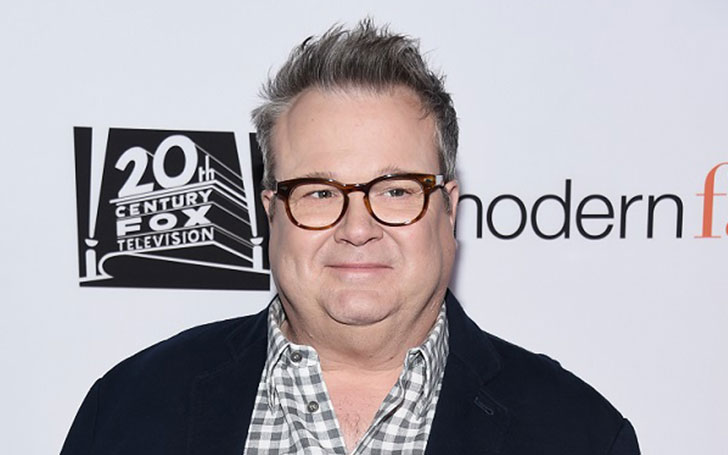 American actor and comedian Eric Stonestreet is a household name for those who are die-hard fan of Modern Family. He has a fascinating career with the one he played as a gay.

American actor and comedian Eric Stonestreet is a household name for those who are die-hard fan of hit sitcom Modern Family. He has a fascinating career with the one he played as a gay.

In addition, his personal life is creating headlines these days. He's currently in a relationship with his beautiful girlfriend Lindsay Schweitzer.

Let's know more details about the couple over here.

The 45-year old star is currently in a relationship with pediatric nurse Lindsay  Schweitzer. They met for the first time during the Big Slick charity in Kansas City.

"They are very happy to have met each other and are enjoying spending time together."

The pretty brunette was spotted for the last time with Eric at the Big Slick Celebrity Weekend annual charity in late June.

The veteran actor who rose to fame in a recurring role on CSI: Crime Scene Investigation was speculated to be in a relationship with Bethenny Frankel. The lady is renowned for The Real Housewives of New York.

They were spotted together publicly at different locations in New York but denied their relationship rumors every time they were questioned on the very topic.

'Eric Stonestreet and I are friends. He’s an awesome guy. I don’t confirm or deny dating rumors and that’s what I’m saying … And we’re sleeping together tonight. He’s at my apartment right now.'

As time passed all such rumors faded away from the tinsel town.

First K-State game today, so here is a selfie of me with some rando chick in a KSU shirt making the picture better named @lschweitzer23.

Well, let's congratulate the recent couple for their happy life ever after.

Stonestreet portrayed the role of Cameron Tucker in ABC's Modern Family since the year 2009.

He has completed playing the 9th season of the mockumentary family sitcom on ABC sharing the screen with stars including Sofia Vergara, Julie Bowen, Ty Burrell, Jesse Tyler Ferguson, and Sarah Hyland.

Despite playing the gay character with co-star Jesse, Eric addressed himself as "openly straight".

"Now that I’m more on the front lines of what it means to stand up for people’s equality I’m just more active in that community, and I feel a little more responsible for people’s words and actions."

The two time Emmy Award winner is now head over heels with his new love life. 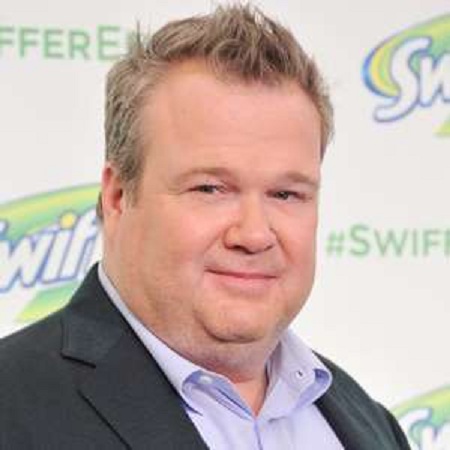