Jennifer Lawrence and Beau Cooke Maroney Engaged to Be Married 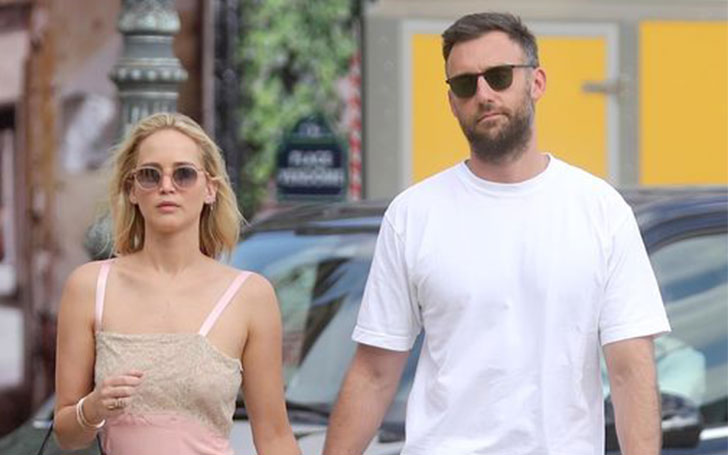 The Hunger Games actress, Jennifer Lawrence is going to get married to her Beau Cooke Maroney. The rumors of her engagement were confirmed on Feb 5th, 2019.

Jennifer Lawrence is on the verge of getting married. A representative for the actress has confirmed, she engaged to boyfriend Cooke Maroney on February 5th, 2019. 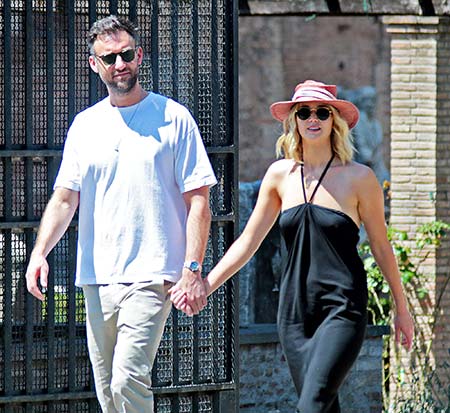 The Hunger Games actress was pictured wearing large shiny bling on her wedding finger earlier in the week after which the now-confirmed rumors hit the media. The couple was celebrating the start of a new phase of their life at Raoul’s in New York City during the weekend.

They seemed like they were celebrating and people were talking about it. The ring was very noticeable. They were sitting back in a corner. She was wearing a cute black dress with white polka dots.

Presently, a representative for the Oscar-winning actress has provided firm grounds to the rumors that the star is due to marry the New York-based art gallerist Cooke Maroney. The two seemed blissful in each other's presence while Lawrence was wearing the rock which could be seen from the moon.

It is apparently confirmed by Jens rep: JEN IS ENGAGED to Cooke Maroney! (pictured above)

The duo's romance first made the headlines back in June 2018, when they were pictured together on numerous occasions. It is said the now power-couple got introduced to each other through Jennifer’s friend and date to the 2014 rendition of the Oscars, Laura Simpson.

Since then, the duo has been frequently spotted on several dates in posh restaurants located in New York. Moreover, the lovebirds have holidayed together in Europe as well.

Jennifer Lawrence was romantically linked with Coldplay’s lead singer Chris Martin, actor Nicholas Hoult, and director Darren Aronofsky in the past. She had an active love life before Maroney but this time, she seems to have found the right partner to elope with.