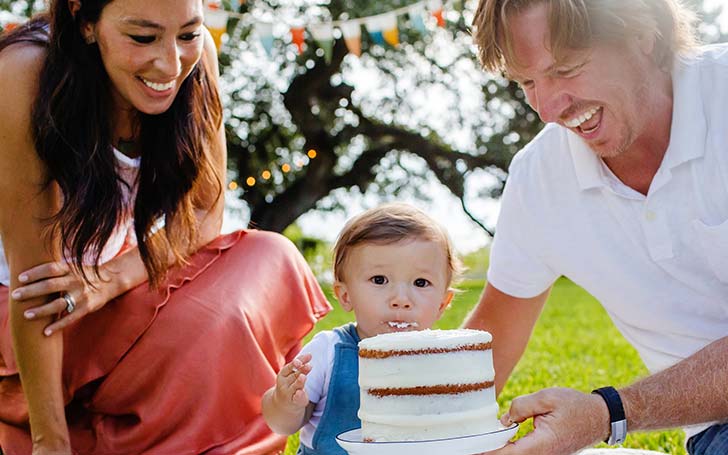 Joanna Gaines is worried about her child, as her husband, Chip Gaines has a history of leaving their child home alone.

Former Fixer Upper stars, Joanna Gaines and Chip Gaines are role model to many people, and they could be an example for everyone. But it seems like, Chip is setting a bad example with irresponsible parenting. 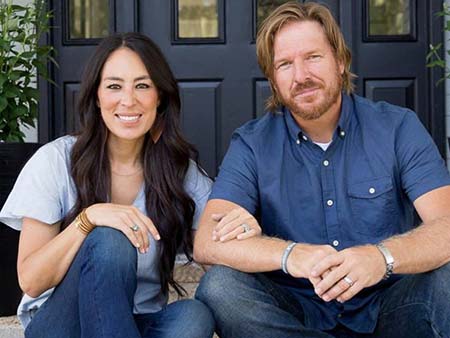 Joanna recently opened up about how careless Chip was with their oldest son. When Drake Gaines was just around six weeks, Chip would leave him home alone, totally forgetting Drake is around him.

Here is what she said about the story,

"I felt it was okay to leave him [their son Drake] with Chip for a half-hour so I could take a short run. I walked in and discovered Chip had prepared an elaborate breakfast for me. I sat down to eat, and I looked over at Drake. He was sound asleep in his swing, still wearing nothing but his diaper."

Joanna went adding on the further conversation that happened back then. She thought Chip took him to the grocery store with just a diaper on. But worse than that, he forgot Drake was with him and left him home alone while Chip went to the grocery store. 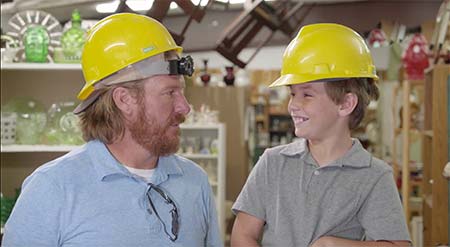 It was the first-time from Chip, who was once sued for apparent fraud. But the 44-year-old didn't learn from the mistakes as he repeated a similar thing. Another day another blunder from the father, as he left Drake alone at home while going to work.

"Several days later, I decided to go on a good long jog, trusting that Chip would not leave Drake again. As I was on my way back, I saw Chip coming down the road. He rolled up to me with his window down and said, 'Baby, you're doing so good. I'm heading to work now. I've got to go.' I looked in the back, thinking, Of course, he’s got, Drake. But I didn't see a car seat."

Once again, Chip realized it late as Joanna ran lightning-fast and reached home faster than Chip did in the truck. Moreover, the parents of five children seem to be quite irresponsible when it comes to parenting their child. 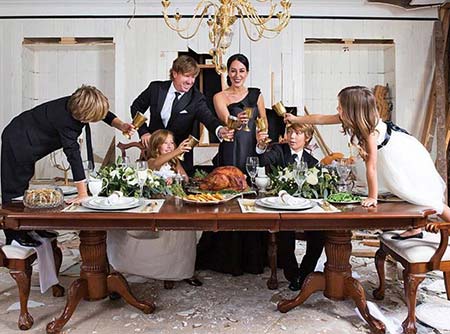 The Magnolia Table Restaurant owners, Joanna and Chip, holds more significant responsibility with the addition of the new member. Moreover, Joanna gave birth to her fifth child, a son Crew Gaines on 2018.

Chip and Joanna dealt with some trials in their personal life, helping them learn every time. Besides, their children are growing, and even their youngest son Crew Gaines is a year old. Furthermore, he took his first step recently and is walking around the floor within just a year. 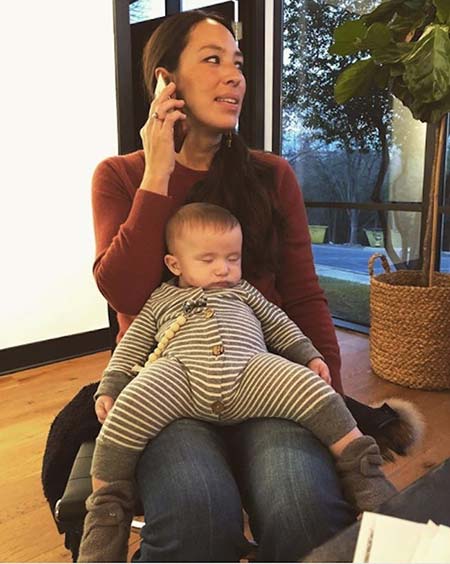 The Gaines family is currently planning on life after the end of the hit show Fixer Upper. The duo is set to focus on their family life while managing to take on a different chapter of their career with the net worth they make.