Home Article Luke Perry Has Passed Away after his Struggle with Stroke; Surrounded by his Family; Many Celebrities Reacted on Twitter

Luke Perry Has Passed Away after his Struggle with Stroke; Surrounded by his Family; Many Celebrities Reacted on Twitter 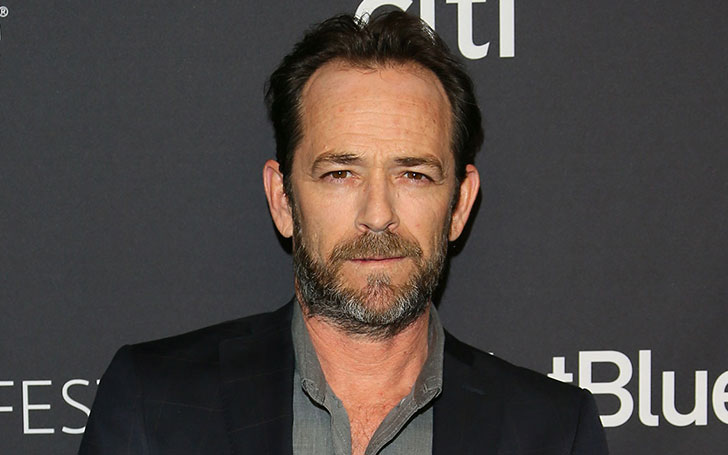 Luke Perry died at the age of 52 in California, a few days after suffering a massive stroke.

On March 4, Monday, The Riverdale actor Luke Perry passed away, surrounded by his friends and families. He was 52! 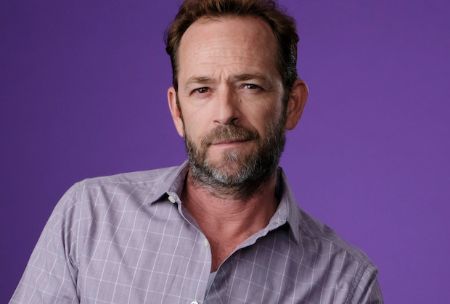 Before his death, everyone was in hand-in-hand praying for his speedy recovery. That included Perry's fiance Wendy Madison Bauer, children, Jack Perry, and Sophie Perry, mother Ann Bennett, step-father Steve Bennett, and his siblings, Tom Perry and Amy Coder.

Recommended: Beverly Hills, 90210 and Riverdale star Luke Perry Passed Away after suffering from a Massive Stroke

His ex-wife Minnie Sharp, also stayed with him when he passed away, publicist Arnold Robinson reported in a statement.

After he died, the whole world is in quite a pain. Many of his fans say that he was and will forever be remembered as the nicest guy to all. Many of them already left heartfelt condolence to the memorable artist of all time.

90210 co-stars, Ian Ziering thanked him for enriching the lives with so many memories.

Dearest Luke, I will forever bask in the loving memories we've shared over the last thirty years. May your journey forward be enriched by the magnificent souls who have passed before you, just like you have done here for those you leave behind. God please give him a seat close to to you, he deserves it.

The creator of Riverdale; Roberto Aguirre-Sacasa emotionally revealed him as a good father, brother, friend and mentor.

So heartbroken about Luke. He was a father, brother, friend, and mentor. Each night before he had to shoot a scene, he’d call me and we’d talk about...everything. I will miss those calls. And my heart goes out to all his family and friends. pic.twitter.com/2GaFkV2mI7

Shannen Doherty is equally devastated over the loss of her cast-mate of Beverly Hills, as well as a close friend, Perry. She said;

"Perry's biggest accomplishment was his children, they were his heart".

Sarah Michelle Geller, who admits that her entire high school was shaped by Doherty and Perry. "This is not how it's supposed to happen"- Sarah. She also left a hateful goodbye on her Instagram to him;

My entire high school experience was shaped by Brenda and Dylan. Now I have to hold my dear friend @theshando hand, while she mourns the loss of #lukeperry This is not how it’s supposed to happen. I hope his family knows many lives he touched. “I chose. I chose you. I want you. I’ve always wanted you” - my favorite quote

My heart is broken. I will miss you so much Luke Perry. Sending all my love to your family. #LukePerry

Luke Perry - Irreplaceable beautiful and kind human being, incredible friend, generous actor and adoring father to Jack and Sophie and loving partner to Madison we are all heartbroken. You are the love and you are the light. pic.twitter.com/X3ycTvmXsb

Most recently, the Beverly Hills, 90210 co-star got immediate medical attention due to a sudden stroke.

Parademics said that the stroke took place at his $1.6 million home in Sherman Oaks, LA on Wednesday morning, 9:30 am.