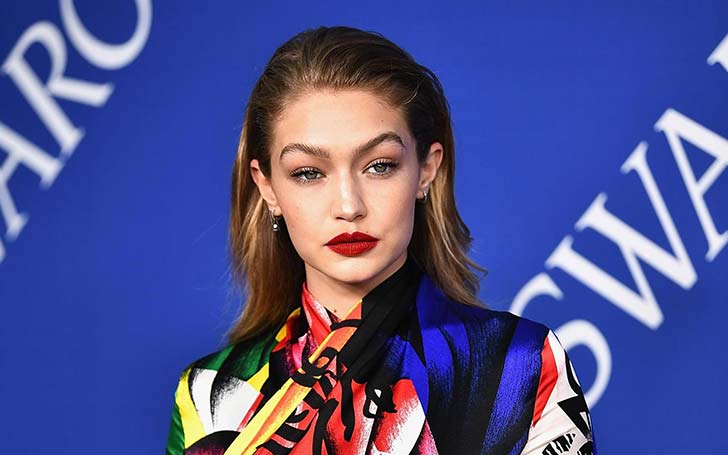 Supermodel Gigi Hadid and her rumored boyfriend, Tyler Cameron are surely dating, as claimed by one of the sources.

As per the source, the famous Gigi Hadid and Tyler Cameron are certainly dating.

Dating confirmed as per the source!

The internet couldn't get over Gigi Hadid and Tyler Cameron dating speculation. The possible couple is spotted together more often these days. Moreover, a source told People the duo is, in fact, dating for real and trying to keep it tight. 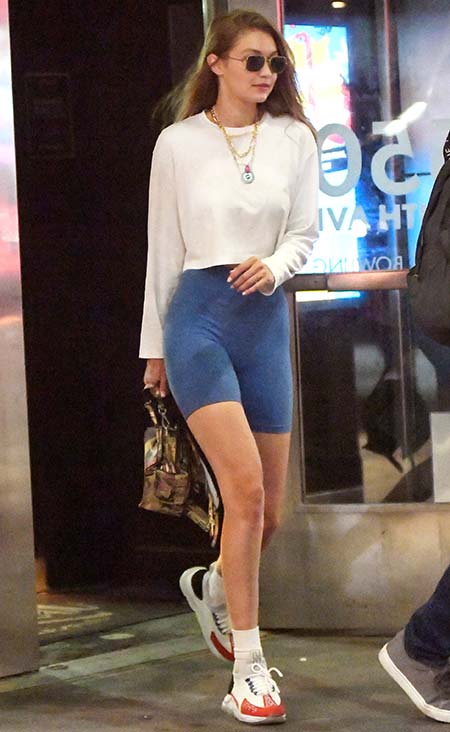 Although nothing can be confirmed as of yet, the source claims the relationship to be real. It stated,

"Their dates are definitely real and he’s having a good time. It's too soon to say Tyler and Gigi are dating. They’re both being purposefully coy."

With already been on two dates, there is more to follow. Besides, what hints about the confirmation of dating is the fact that he was alongside Gigi on a first date night. Check out the twitter post, which somehow suggests the two being together on the evening!

Well, the following night was no different as they were spotted together again. This time around, they enjoyed the date night at Frames Bowling Lounge before moving to Gigi's condominium.

The Bachelorette alum, Tyler was most probably dating Hannah Brown, from the show. There was no confirmation about their relationship, but they share a good friendship as of now. 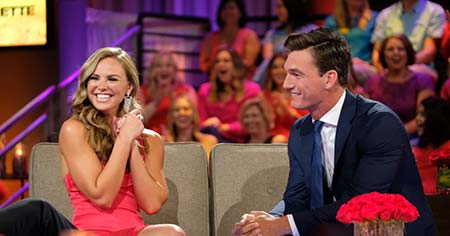 Tyler Cameron and Hannah Brown in The Bachelorette.
SOURCE: People

Although Tyler was tipped to win the show and date Hannah, she chose Jed Wyatt over Tyler. Furthermore, she dumped Jed and walked away single from the show.

Also See: Dennis McKinley and his fiancee Porsha William are back together

Interestingly, Gigi loved and followed the show all along. Also, Tyler's personality in the show caught the attention of her. Even though the confirmation about their date is not out, a source claims it to be real regardless of anything.

On the other hand, Gigi was in a famous relationship with a One Direction member, Zayn Malik. They began dating from November of 2015. Also, rumors at the time suggested the two got engaged but was never confirmed. 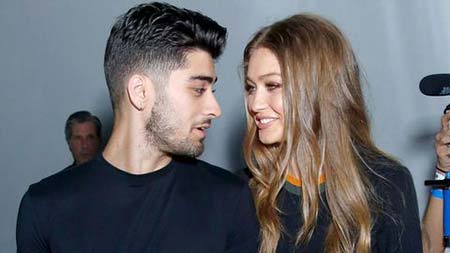 It seems like Gigi is now looking for a stable relationship. Moreover, with what the sources claim, they both might make it official soon enough.