Home Article Surf Rock Legend Dick Dale Passes Away at the age of 81; His Journey and Contribution In The Music Field

Surf Rock Legend Dick Dale Passes Away at the age of 81; His Journey and Contribution In The Music Field 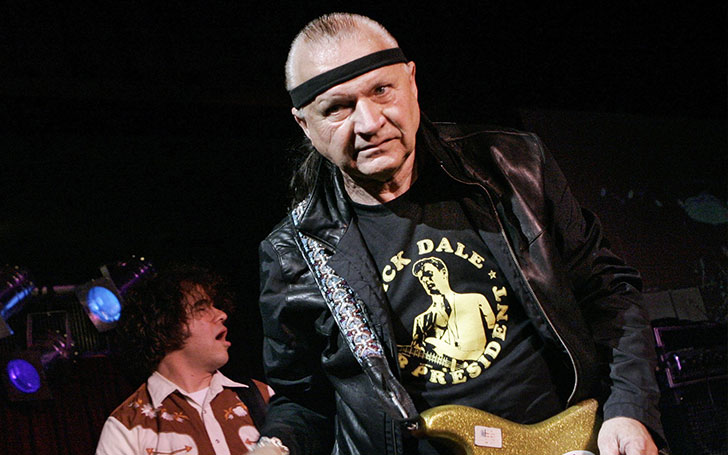 Surf rock legend Dick Dale dies at 81. Dale is considered as the pioneer of surf-style music.

Dick Dale, the legendary guitar player known as “the King of Surf Guitar,” passed away on March 17 due to heart failure. He was 81. 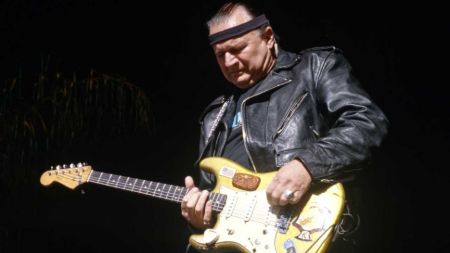 Dale departure was confirmed by his live bassist Sam Bolle on Saturday.

And now the world mourns the inevitable death of the guitar legend Mr. Dale and fans from all around the world already left warm condolence in his demise including his closest mates and relatives.

Dusty Watson, a former bandmate wrote a goodbye farewell on his Facebook.

“The legend and king of surf guitar has passed. Condolences to family and friends and all those who were touched by your undeniable presence. Rest In Peace friend.”

Prior to that, his musical journey began in the early '60s after first surf rock instrumental '‘Let’s Go Trippin’ (1961)", hit the world with its classic tunes.

Well, not only that, Dale also played a significant role in the development of the Fender Stratocaster. During an interview in 2011, Mr. Dick mentioned that he was the test pilot in every Leo Fender's new guitar release.

“Everything that came out of Leo Fender’s head, I was his test pilot. He used to say, “When it can withstand the barrage of punishment from Dick Dale, then it is fit for the human consumption.”

After retiring from music in the 1970s, Dick returned to music once again in the 80s. After his return, Dale went onto show that he is one of the most influencing artists of all time. 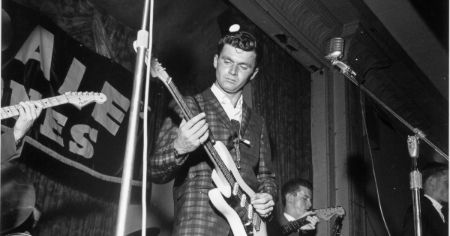 As a matter of fact, Dale noted that he will be playing forever until his death in an interview with Pittsburgh City Paper in 2015. Proudly he'd said 'I can’t stop touring because I will die. Physically and literally, I will die.'