Home Article The Fourth Child is on the Way! Kim Kardashian and Kanye West's Surrogate is in Labor.

The Fourth Child is on the Way! Kim Kardashian and Kanye West's Surrogate is in Labor. 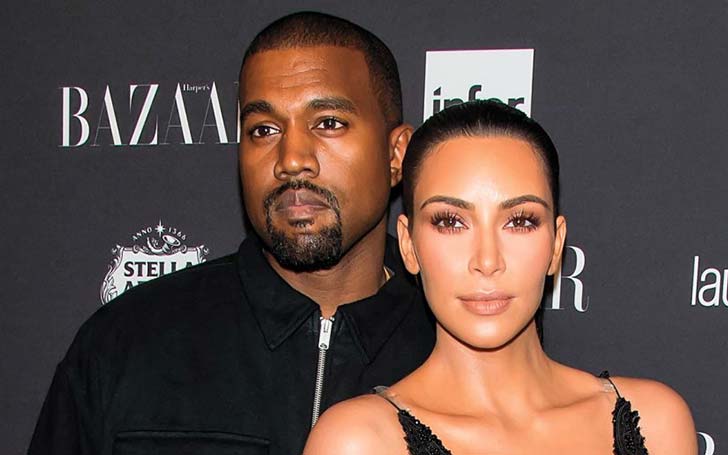 Their baby boy is almost here as Kim Kardashian and Kanye West's surrogate is in labor. The news broke in the media when Kourtney Kardashian, 40, shared the exciting news on Thursday surprising her mom, Kris Jenner on Ellen's show. 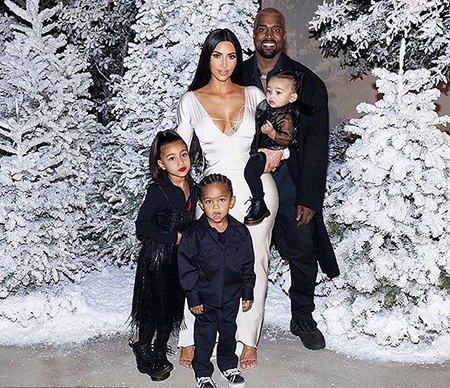 Kim Kardashian and Kanye West with their Children.

Discover: Kanye West and Kim Kardashian Married in 2014. Know about their Children and Family.

She revealed the news and stated that it was the reason behind Kim's absence on the show. She said,

"So, my mom doesn’t even know this, but Kim’s surrogate went into labor, so she’s at the hospital."

Kris seemed visibly so shocked as she heard the news. She said,

When Ellen DeGeneres asked if any other know about it, Kourtney answered, 'No'.

Kris asked, "For how long?"

Kourtney answered laughing, "And nobody knows, so everyone in the audience don’t tell."

Recommended: Kim Kardashian and Kanye West Welcome Baby No. 3 via Surrogacy! Fans Set Theory That Kylie Jenner Might Be The Baby's Surrogate Mother

While it still takes some time to air the show on Friday, the host shared the exciting news via a social media post. Have a look:

I surprised @KrisJenner with 6 of her grandchildren. Then I surprised her with one more. Sending love to you, @KimKardashian and @KanyeWest! @kourtneykardash pic.twitter.com/7SzHA2sahM

Just weeks earlier the big announcement, the Keeping Up with the Kardashians star celebrated the baby shower. Kim told the guests including momager Jenner and sister Kourtney and the kids,

"So, because I’m freaking out and the baby is coming in, like, two weeks, I thought what better way to celebrate than to have a little CBD."

Later, she uploaded an Instagram image celebrating the big day where she wrote,

"Yesterday I had my CBD baby shower! Thank you to everyone who celebrated baby #4 with us. It was perfect!"

"This is your life / Married with four kids / Get people out of jail / Cover of Vogue / Go to church every week with your family / Dreams come true."

PEOPLE confirmed about their fourth child, a son, in January 2019.