Home Article The Jonas Brothers Unites and Releases their New Single; Featuring all of their Leading Ladies

The Jonas Brothers Unites and Releases their New Single; Featuring all of their Leading Ladies 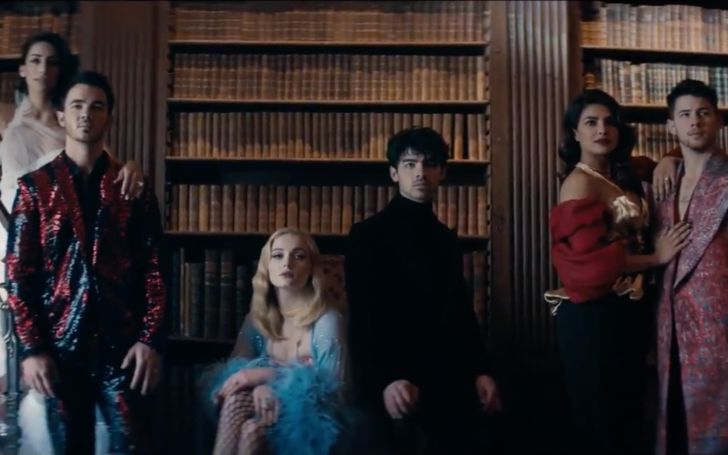 Looks like the Jonas Brothers are back! And that too with a bang.

The Pop band, Jonas Brothers consisting of the trio Nick Jonas, 26, Joe Jonas, 29, and Kevin Jonas, 31. The brothers had lied in dormant for some time now and their new single made their fans ponder with happiness.

Jonas brother trio released their newest single titled "Sucker" after a hiatus of around 6-years. Their fans got feasted to their single this Friday. 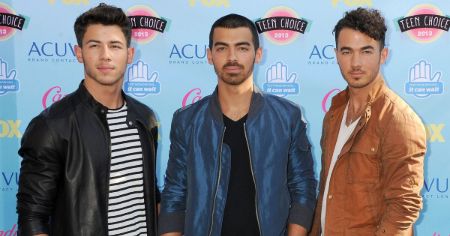 But that's not the most highlighted part of their single as it consisted of something else. The three brothers even featured their respective ladies in the single alongside them.

In their albums, the brothers are calling out their girlfriends as their one and only soulmates. The lyrics state,  “I’m a sucker for you/Say the word and I’ll go anywhere blindly/Any road you take you know that you’ll find me” and “You’re making the typical me/Break my typical rules."

And the world is in absolute meltdown upon seeing this warm gesture by the brothers towards their partners. It's quite rare in the entertainment industry to see such a lovely bond.

Priyanka and Nick even shared the pictures from the song in their respective social media handles.

And yes they’re back…and may I say… hotter than ever. So proud of the family #Sucker #JonasBrothers #MidnightET

The video also showcases the Alice In the Wonderland Theme in which the Jonas family is wearing the avant-grande costumes.

Throughout the video, the couples are not shying away from displaying some PDA. In the beginning, each one of them is coming with their partners eventually to end the video after coming together.

Jonas Brothers officially marked their return with the hit single. They had previously confirmed their return at The Late Late Show with James Corden.

The Pop band fetched a big deal back in 2005, and went on to release hit songs like It's About Time, Jonas Brothers, A Little Bit Longer and Lines.