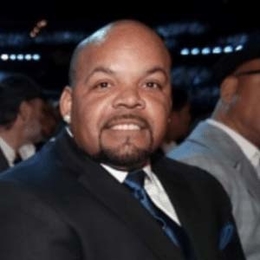 Chris Frangipane's daughter Halsey celebrates DKNY 30 years with the Martinez brothers on August 19, 2019. Halsey aka Nicolette Frangipane is regarded as the face for the women's line. while music producers Steven and Chris Martinez of the Martinez Brothers take charge of the men's.

Chris Frangipane is happily married to his wife, Nicole Frangipane. Moreover, he kept secrecy about his wedding details and never opened up about it in the media.

Chris Frangipane and wife Nicole are married for over two decades now. His wife is a hospital security worker by profession. Chris manages to keep his wife away from the media as he prefers a private life rather than being the center of attention. Thus, not much about his better half is out to the people.

Frangipane and his wife Nicole are blessed with three children; Sevian Frangipan, Dante Frangipane, and Ashley Nicolette Frangipane aka Halsey. Check out the picture of Chris with his wife and children! 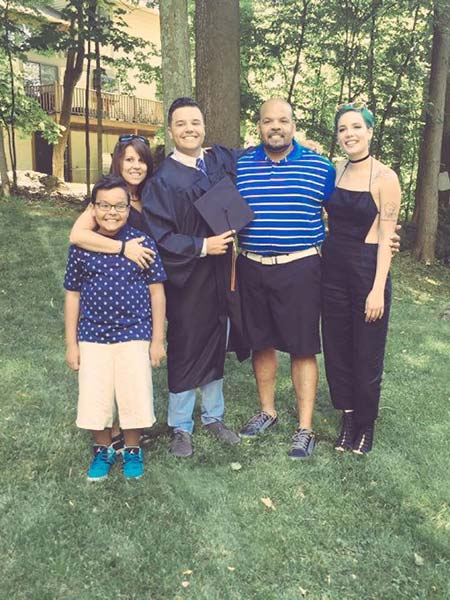 Chris Frangipane with his wife and children.

Chris enjoys spending time with his family and doesn't miss out on doing so. He, alongside his wife, parented their children well and always supports their kids for whatever they did with life.

Nicole gave birth to her daughter Halsey on September 29, 1994, with Chris. Well, Halsey got fame and popularity with her singing career contributing some major hits to the music industry. Chris got into the media limelight only after being identified as Halsey's father. 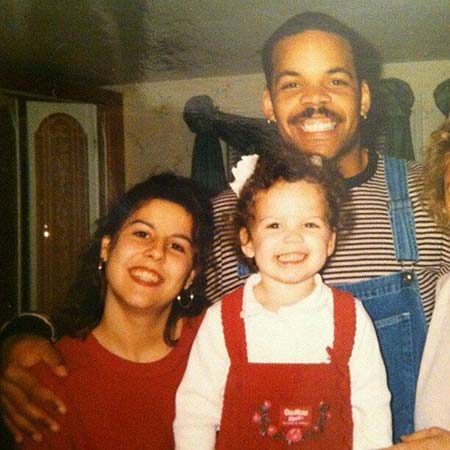 Chris Frangipane and his wife with their daughter, Halsey. SOURCE: Pinterest

Chris shares a strong bonding with his daughter, Halsey. She even credits her father for her successful career. The two manages a delightful father-daughter relationship and inspires many Halesy fans from all over the world.

Talking about her relationship status, Hasley is currently dating her boyfriend, Yungblud. Before that, the singer was romantically linked up with Machine Gun Kelly and Matty Healy.

With the work experience of over one and a half-decade, Chris collects a good amount from his career. Moreover, he worked for two years at Rossis Chevrolet Buick GMC, from where he certainly grabbed a decent income. Besides, the average salary of a sales manager in the United States ranges from $54,000 to $114,000 a year. 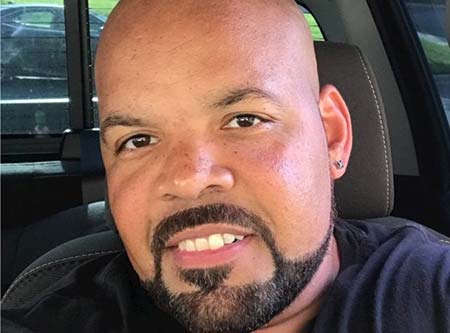 Chris Frangipane got married to his wife, Nicole Frangipane and kept every detail of the wedding to himself.

Chris Frangipane and his wife Nicole Frangipane are blessed with a son, Sevian Frangipane. They didn't share much information about him to the media.

Nicole Frangipane gave birth to her second son, Dante Frangipane, keeping information of his birth to himself.