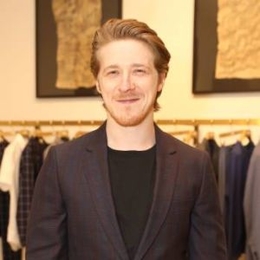 Adam Nagaitis is one of the famous British actors who is equally loved in both American and British entertainment industry. Well, the actor is best known for portraying the role of Cornelius Hickey in the television series, The Terror.

Adam Nagaitis is out of any dating and marital relationships. Yes, the actor is presently single and seems focused on his career. 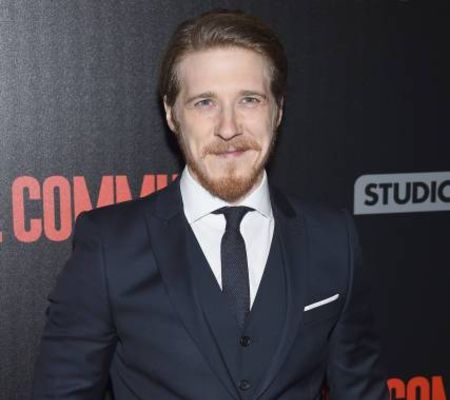 It seems like the actor is waiting for the love of his life as of now. Besides, he is a private person who doesn't like to share anything regarding his love life.

How Rich is Adam Nagaitis?

Adam Nagaitis is a British actor who holds a net worth of $800,000. He worked in various films and television series to garner that fortune. 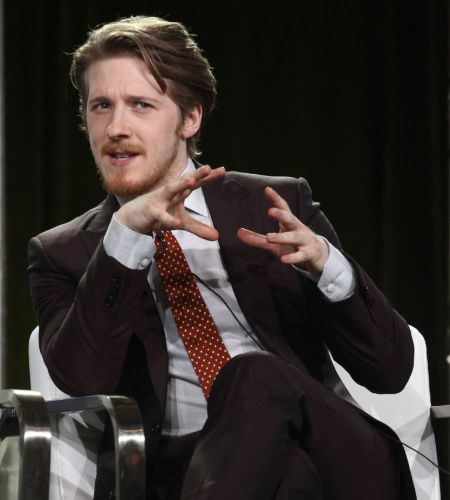 Nagaitis started his career as a television actor. At first, he appeared in an episode of the 2014 television series called Happy Valley, portraying teh role of Brett McKendrick. Since then, he worked in numerous television series like Code of a Killer, Banished, To Walk Invisible, and Chernobyl. Until now, he acted alongside many famous actors like Patrick Wilson, Vera Farmiga, and Liam Neeson.

The 34-years-old actor also acted in many films in his career. Some of his hit films are The Inbetweeners 2, Suffragette, The Man with the Iron Heart, and The Commuter. Among all of his, The Commuter was a blockbuster that grossed a total of $119.9 million on the box office against the budget of $40 million.

Cornelius Hickey in The Terror

Adam Nagaitis worked as one of the lead actors in the American horror drama television series, The Terror. He portrayed the role of Cornelius Hickey in the first season of the series, which was premiered on the AMC network. 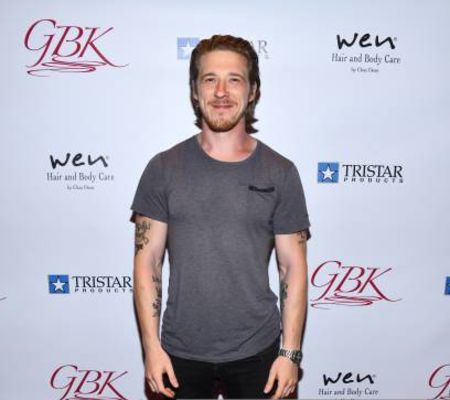 Nagaitis appeared in all of the ten episodes of the series alongside actors Jared Harris, Tobias Menzies, and Ciaran Hinds.