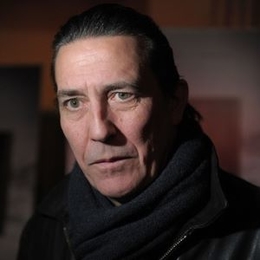 Irish actor Ciaran Hinds is a well-known name in Hollywood. In his long career of nearly four decades, he has played all sorts of characters and has established himself among all age groups. Some of his most popular works include "Games of Thrones", "December Bride" and "The Phantom of the Opera."

The 66-year-old Ciaran Hinds is in a relationship with Helene Patarot for the past three decades. However, they are yet to walk down the aisle. 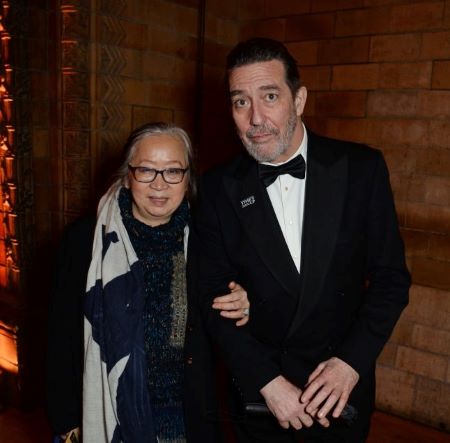 Hinds and Patarot are together for over three decades. SOURCE: Getty Images

The Irish actor decided against the wedding as he was afraid he would not be able to keep his marriage vow. He said following in an interview with People in 1997:

" I think Helene would like to be married, but I'd hate to make a vow and suddenly find myself not able to honor it."

The artist further added that he has already made a life long commitment to his girlfriend. He said, living together and sharing a child means a significant commitment to the relationship.

Helene Patarot is a French-Vietnamese actress known for "Paris, je t'aime" and "The Lover." Though not as well-known to the public as that of her boyfriend, she is also active in the entertainment industry for the past three decades.

The actress mostly works in French cinema and is occasionally seen in English speaking movies. She will be next seen in a minor role in the film "The Man In The Hat." In that movie, her husband will be in the lead role alongside Stephen Dillane and Sasha Hails.

The "Frozen" actor first met Helene in 1987 while working in the play "The Mahabharata." The show took place all around the world, and Helene joined during the French production. 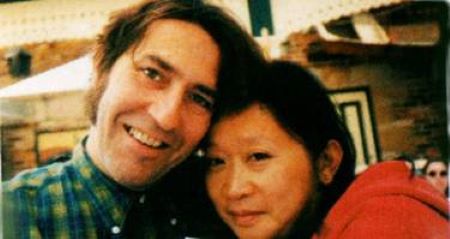 When the couple started dating, they were in their mid-thirties, but their career was just taking off. The pair continued to build their careers alongside maintaining the affair.

Since most celebrity relationship fails after a few years; to remain together for over thirty years is quite admirable. At present, the couple mostly resides in Paris, France.

Hinds Is A Proud Parent

Hinds, alongside his long term girlfriend, welcomed their only child in 1991. The celebrity parents gave their daughter the name Aoife, which is an Irish variant of Eve. 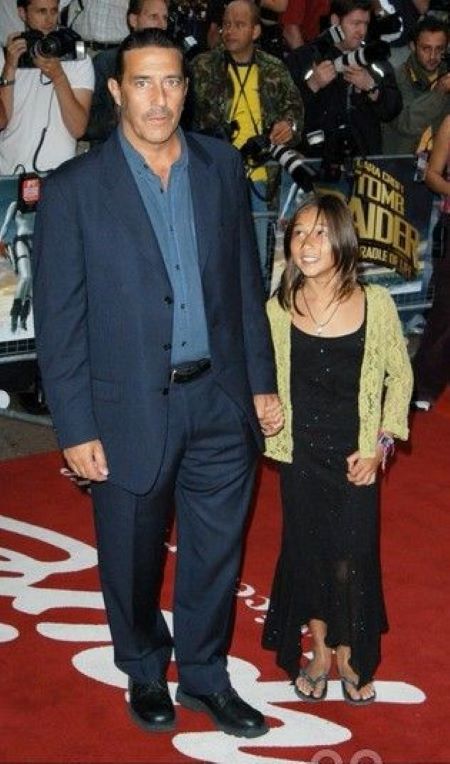 Hinds attending the red carpet with his daughter. SOURCE: Pinterest

The celebrity couple wanted to have more kids, however, they are more than happy to enjoy parenthood through their daughter.

Aoife is following the footsteps of her parents. She debuted in the entertainment industry in 2018 with the movie "The Commuter." Since then, she has been part of series such as "Cheat" and "Derry Girls."

Ciaran Hinds Is A Wealthy Man

Ciaran Hinds is a veteran actor with an experience of more than 35 years. He has cemented his name in theatre, films, and television. Early in his career, he gained recognition from projects such as "Excalibur," "Seaforth," "Jane Eyre" and "Persuasion." 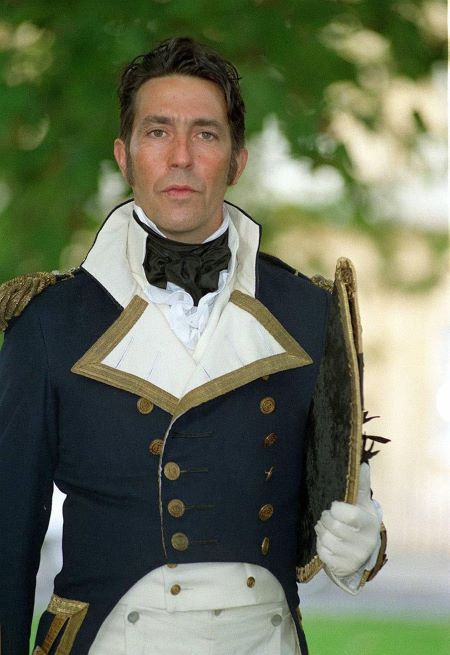 In the 2000s, the Belfast native gained recognition among the younger generation by roles such as Aberforth Dumbledore in "Harry Potter and the Deathly Hallows: Part 2" and Steppenwolf in "Justice League." He will be next seen reprising his role of Grand Pabbie in the movie "Frozen 2." In the film, he will share the screen with actors such as Idina Menzel, Kristen Bell, and Josh Gad.

From his long career, Ciaran was able to accumulate an excellent net worth. As of 2019, he holds an overall net-worth of $15 million. Though he is a millionaire, he is a humble man. In an interview, he mentioned that he does not own motorcars; instead, he likes traveling by London buses. 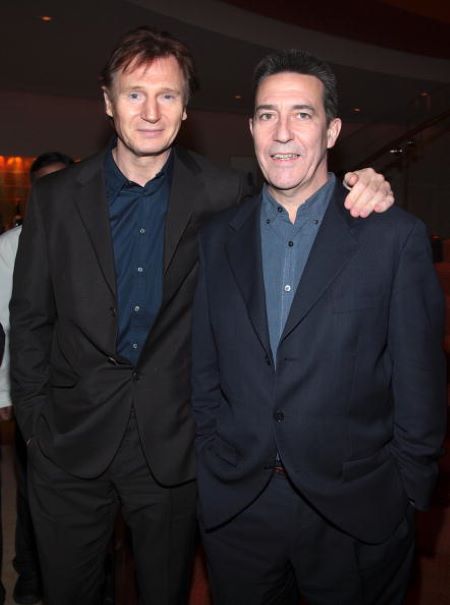 Aoife Hinds is the only child of actor Ciaran hinds with his girlfriend Helene Patarot. She is also an actress.